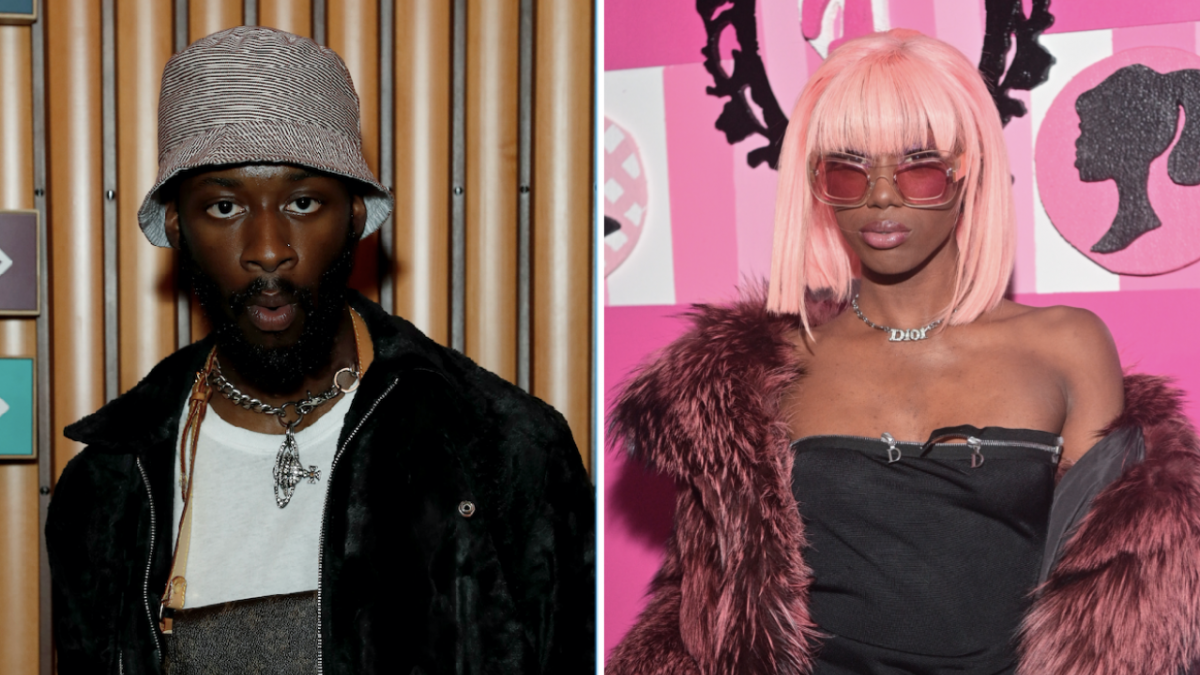 On the heels of making headlines last week for reigniting his beef with Sheck Wes, GoldLink returned on Wednesday with new music (June 16). The DMV native connected with 2021 HipHopDX Rising Star Flo Milli for the silky “Raindrops.”

Flo Milli glides on the chorus and then GoldLink takes the baton to get into his romanticizing opening verse and voices his displeasure with being on Instagram.

“Call me on my celly phone/Hate when you leave me alone/I don’t like to instagram/I don’t like when you be out/I just want yo fine ass home/I know exes hate me now can’t date you so thеy hate you now,” he raps over the string-laden production.

GoldLink has laid relatively low since the release of his Diaspora debut album on RCA Records in 2019. Fans should be happy, as Link is ready to unleash his sophomore LP Haram, which is set to arrive on Friday (June 18).

In addition to the Flo Milli-assisted “Raindrops,” his previous single “White Walls” will also live on his new album. Haram‘s tracklist doesn’t boast any listed features and includes 15 songs total. 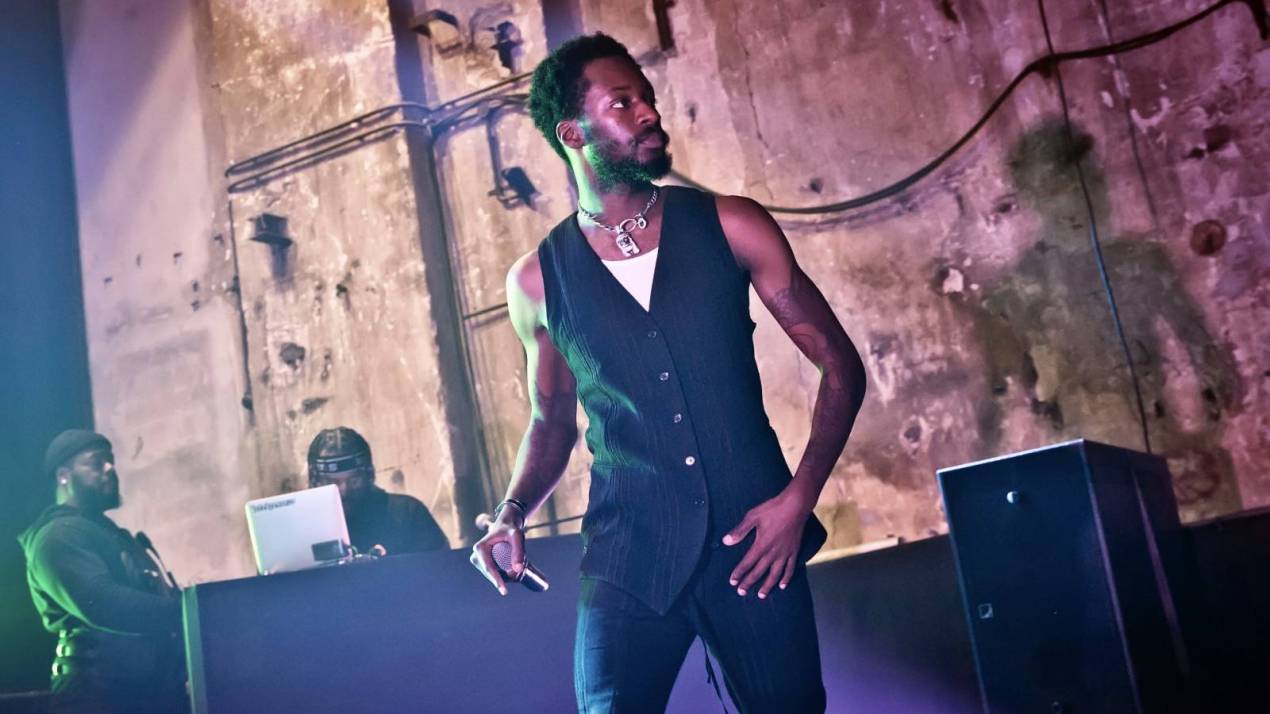 Last week, GoldLink exploded on “Mo Bamba” rapper Sheck Wes and gave praise to the controversial Azealia Banks. GoldLink and Sheck had been beefing since his ex-girlfriend Justine Skye came out and accused him of abusing her.

Listen to “Raindrops” below.