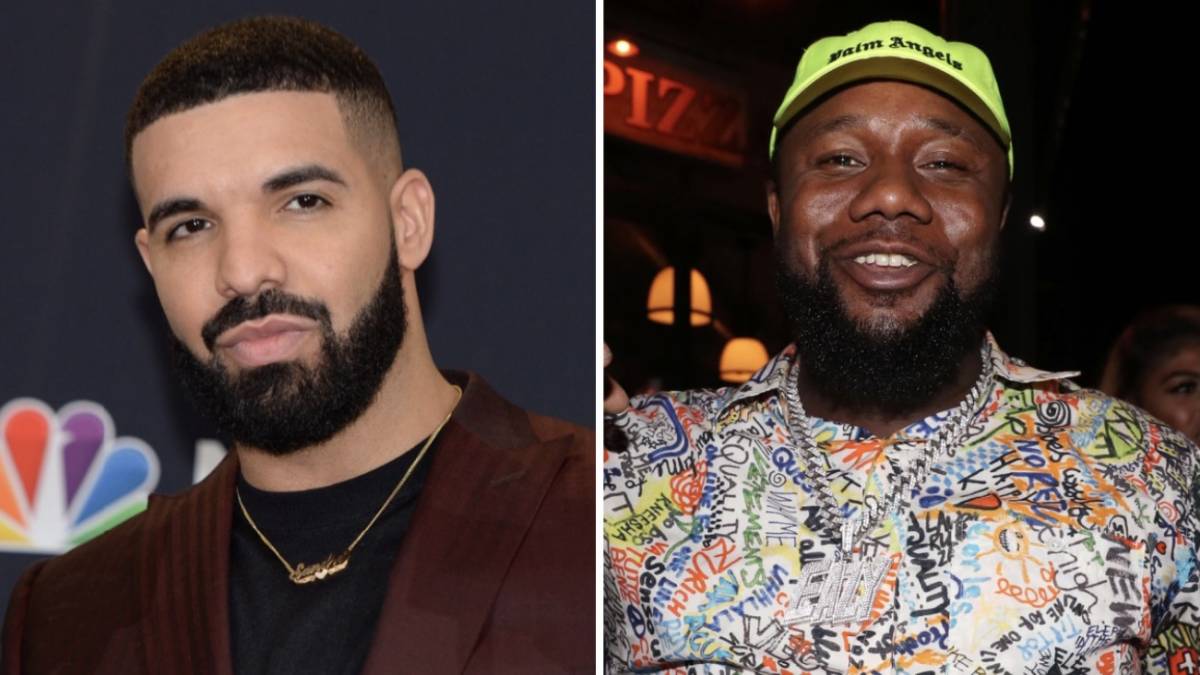 It’s no secret that Drake is a fan of battle rap and he made it known throughout his decade-long career how much he appreciates the culture. In 2015, Drake found himself in the middle of a proposed duel with battle rap legend Murda Mook, but nothing came to fruition as Drake turned into a megastar.

Even though the 6 God is one of the most popular rappers on the planet, he still finds time to make himself present in the underground battle rap scene. On Sunday (June 13), Drake took to Instagram to post a picture of himself and Murda Mook sharing a laugh that’ll have the battle rap fans upset the showdown never happened.

On Saturday (June 10), Drake stopped by the URL NOME XI battle rap event where he added $50,000 to the pot of the main event battle between Geechi Gotti and Rum Nitty. However, the moment that got everyone talking was when Drake bumped into Mook backstage at the event. The link-up was all about positivity though as the rappers shared a few laughs and reflected on what could’ve been had they battled each other in 2015.

“Me and @murdamookez talking shit about our bars for the battle that never happened [crying face emoji] woulda smoked u,” Drake wrote in the caption.

Mook took to his Instagram and shared the photo with a caption giving some insight into why the battle never happened with Drake.

Like I told you @champagnepapi ….whoever “suggested” for u not to actually go thru with our battle….. I hope you pay them handsomely! [crying face emoji] #TheySavedAGOAT #FRIENDLYHUMOR,” Murda Mook wrote in the caption.

Even though it seems like the showdown between Drake and Murda Mook has been laid to rest, the battle rap community is leaving the door open for Drizzy to put his bars to the test. But Drake may be comfortable helping build the culture from behind the scenes. 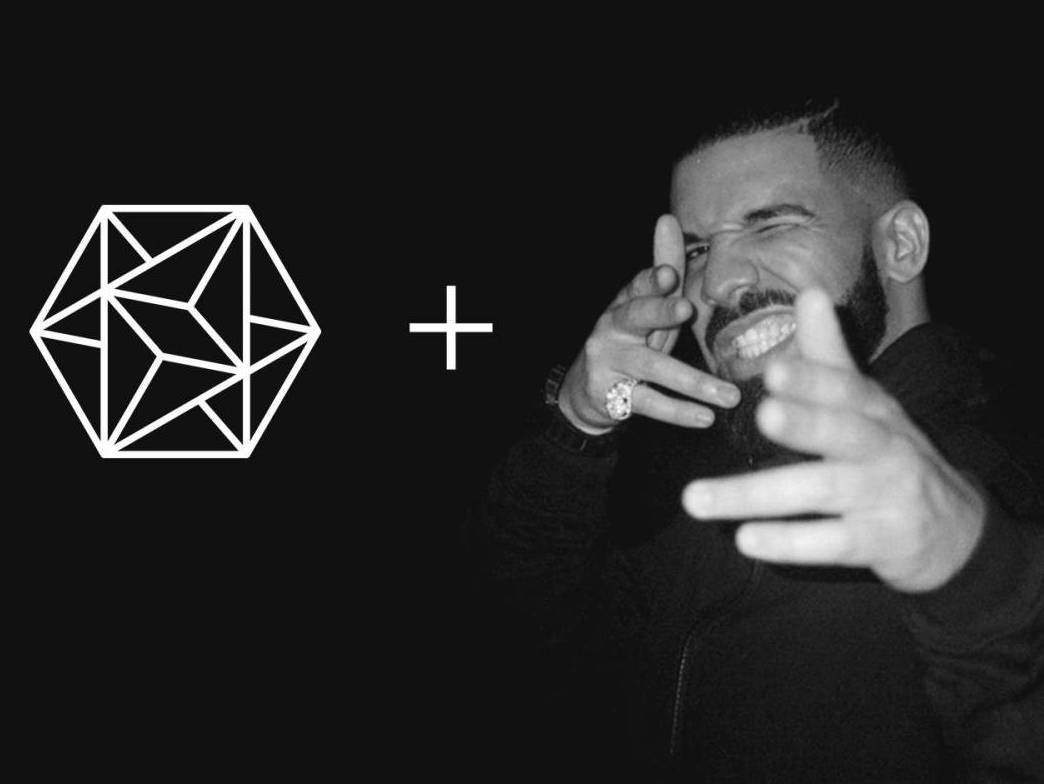 “I’ve always loved URL and admired what Smack and his team have been able to create,” Drake said at the time. “It just wasn’t easily accessible. It’s exciting to be in a position where I’m able to bring Caffeine to the table and help provide URL with the tools they need to elevate the viewing experience and make it more accessible to fans.”