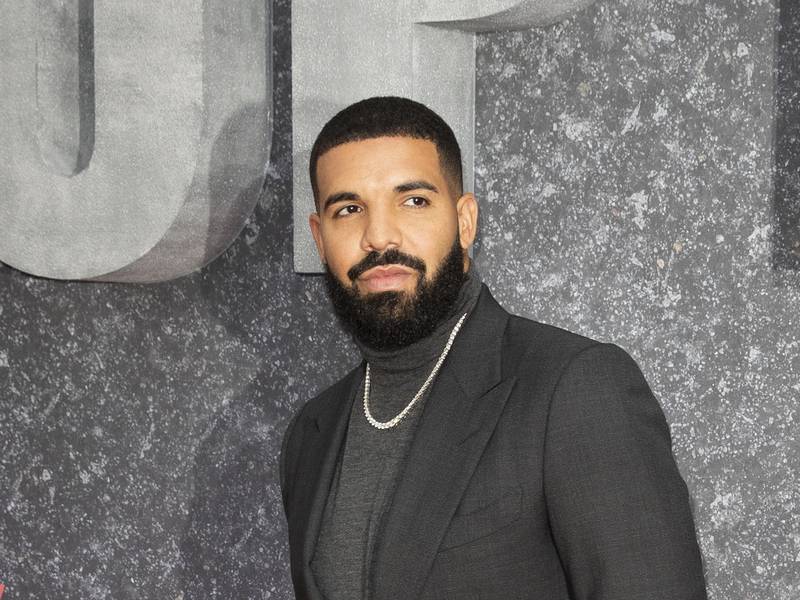 There was a lot to unpack on Christmas Eve (December 24) when Drake dropped the freestyle “War.” So on Sunday (January 5), the 6 God took to his Instagram Story to clarify what he and the rather expressive song means to his hometown of Toronto.

“Just wanna say this for my city in regards to the song ‘War,'” he wrote. “My goal is to always uplift and show love to rappers that are buzzing and gaining the world’s attention. My goal is to use our talks that all use without having it feel like I am taking sides. My goal is to make anyone feel like with the right songs and the right team and the right amount of drive and focus they can push past the darkness and be able to provide for their people and create a legacy.”

He continued, “There are politics in every city that we can’t deny or escape but I want to be clear on my intentions when I show recognition and support.” He then ended with well-wishes for his musical peers. “I pray you all emerge successful and can’t wait to see what artists from Toronto pop off in 2020 and beyond.”

Despite the alleged shots being taken in “War,” Drake declares he’s in the company of peace as mentioned in his recent Rap Radar interview with journalists Elliott Wilson and Brian “B. Dot” Miller.

“War” was produced for a new project called the El-Kuumba Tape Vol. 1. which is also spearheaded by OVO Sound co-founder Oliver El-Khatib.

Check out the single below.