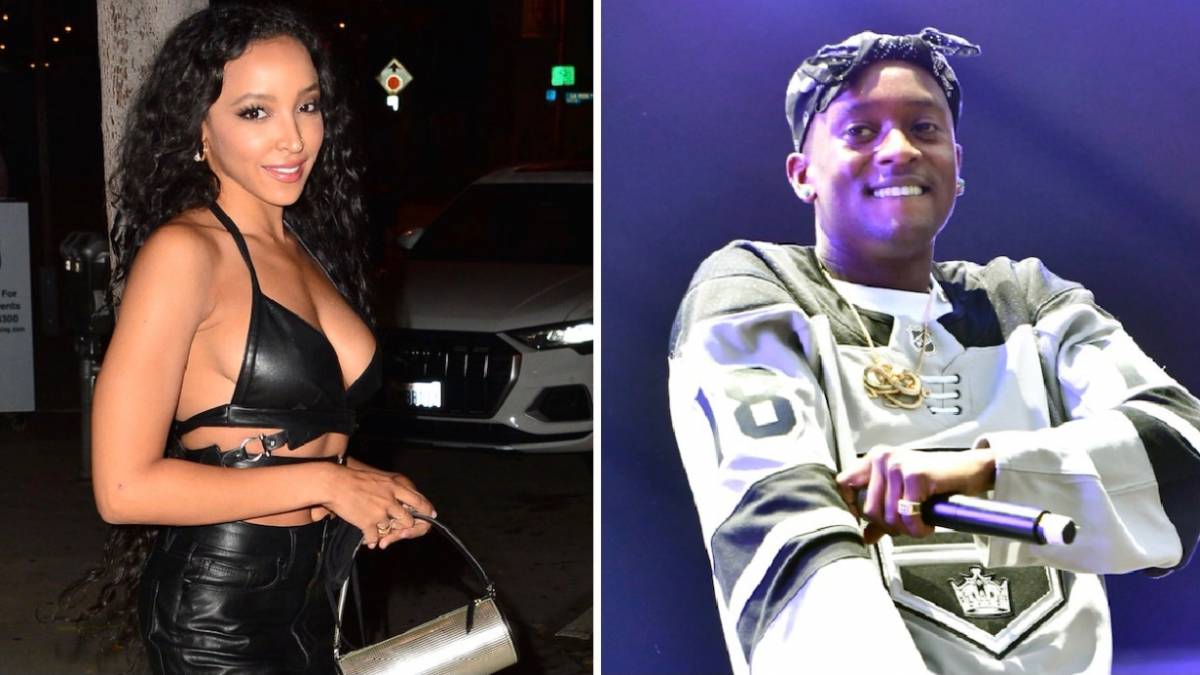 Tinashe looks to be making a comeback right in time for the summer months. After taking a two-year hiatus from the music industry, the 28-year-old singer marks her return with a brand new single titled “Pasadena.”

On the record, Tinashe recruits Compton native Buddy to channel their inner Outkast “Hey Ya” vibes on the breezy, new track. Tinashe opens the song with a strong proclamation that she’s feeling good and aims to uplift her fans in the process.

Buddy comes in with a smooth verse where he raps about maxing and relaxing in his cabana and smoking weed with his people.

“Closin’ the curtain and on the poolside cabana (Smokin’ on weed)/Mind my surroundin’, get a room if you like (Gettin’ so high)/We got faded, then I flew her to Miami (Miami)/I think I lost my visa/Never been the type that wanna be right, I wanna live life (Life, woo!),” he rapped.

Tinashe took to Twitter to capture her excitement over the new collaboration with Buddy. She even revealed it’s the first song she listens to now to start her day.

“Wow @Buddy really sliddddd on ‘Pasadena’ and I’m so appreciative of him & his talent,” Tinashe tweeted. “I love listening to Pasadena first thing in the morning to get my ENERGY UP.”

I love listening to Pasadena first thing in the morning to get my ENERGY UP ????

According to Tinashe, “Pasadena” is an uplifting anthem about growth and being hopeful about the times to come.

“After the past year we have all had, I felt a very strong calling to release music that feels like joy, excitement, and freedom – to contribute positive energy to the universe,” Tinashe said in a statement. “I wrote and recorded the song ‘Pasadena’ in my home in Los Angeles with a bold, bouncing tempo that makes me want to dance. The song is about growth, family, and the feelings I get when I visit the area I grew up in — energetic and nostalgic, but hopeful.”

During an interview with Rolling Stone last year, Tinashe spoke about her dislike of music genres. According to her, music genres are another way to segregate music racially. 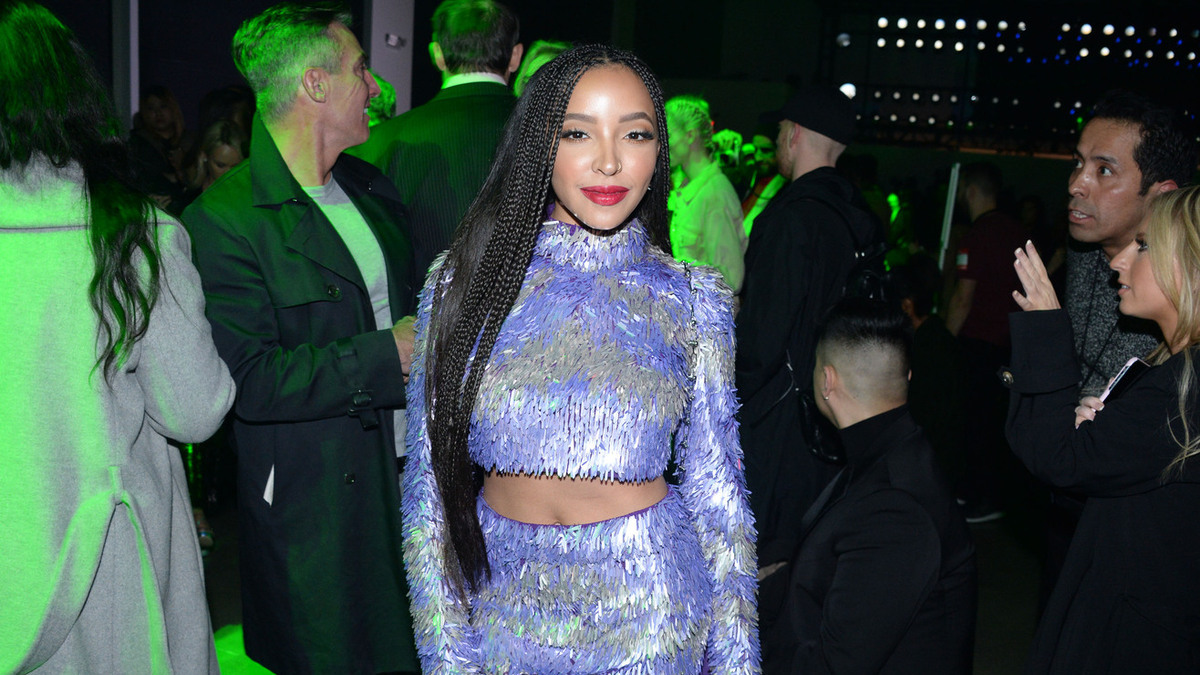 Tinashe Wants To Get Rid Of Genres, Says They're 'The Segregation Of Music Based On Race'

“I’m going to go as far as to say we need to abolish genres in general,” she declared. “I think that the way that many of them came to be and have continued to progress is very much so based on race and the segregation of music based on race.”

She continued, “By putting artists either in an urban category or an R&B category or rap category, a Hip Hop — these really general umbrellas that we use to define different genres — it creates a huge sense of isolation for the creative when they’re trying to experiment, especially for creatives that don’t necessarily feel like they fall into one of the genres, which was my experience.”