When DMX passed away at White Plains Hospital on April 9, he left behind a nearly completed body of work called Exodus. With the production help of Swizz Beatz, the 13-track project was released on Friday (May 28) with guest features from The LOX, JAY-Z, Nas, Lil Wayne, Snoop Dogg and more. But according to Ruff Ryders producer Dame Grease, there’s more where that came from.

“Yall Ready? @dmx #Amen Produced By @damegrease129,” he captioned the post.“I’ll give the masters to @defjam only … New album coming! The legacy continue. The Passion and Soul Recorded at my house with 50 more songs!”

Dame Grease was responsible for the bulk of the production for DMX’s 1998 debut album It’s Dark & Hell Is Hot on songs such as “How’s It Goin’ Down,” “Stop Being Greedy” and “Get at Me Dog” featuring Sheek Louch. The project entered the Billboard 200 chart at No. 1 upon its arrival and has been since certified 4x-platinum by the Recording Industry Association of America (RIAA).

Grease has also crafted beats for Ma$e, Fat Joe, Noreaga, Eve and subsequent DMX albums such as Flesh Of My Flesh, Blood Of My Blood, …And Then There Was X, The Great Depression and Grand Champ, among others. 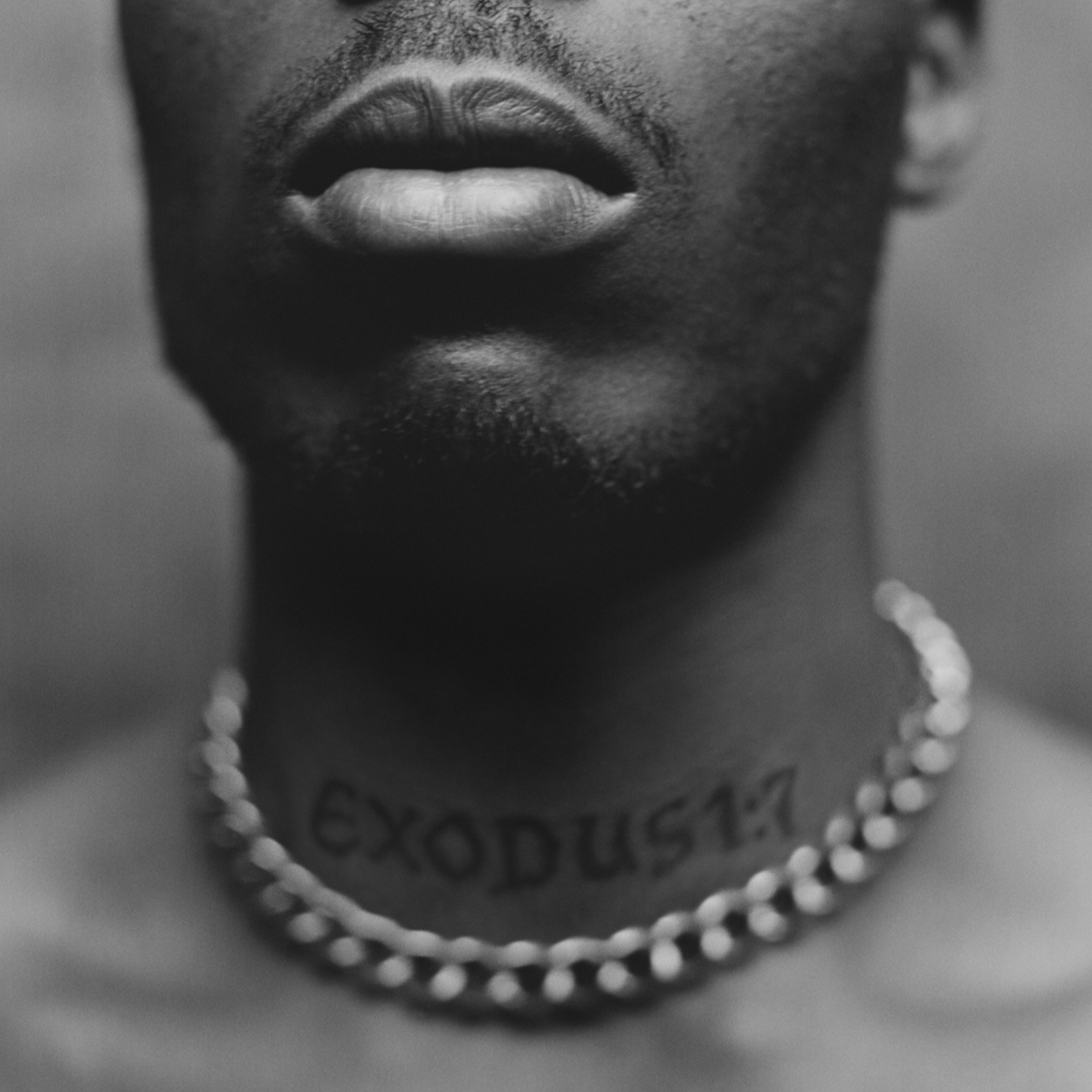 DMX’s first posthumous album has been met with mixed reviews — some loved it and some thought Swizz Beatz’s production destroyed it.

As noted in the HipHopDX review of the project, “Not every song seems to fit on the project though — “Money Money Money” featuring an odd placement from Moneybagg Yo stands out like a sore thumb (the sole song Swizz says was completed after DMX’s death), while the Griselda crew did their best on “Hood Blues” but fails to really capture the essence of X’s vulnerability on the mic, therefore creating a disjointed, inauthentic hiccup about midway through the album.”

Perhaps Dame Grease will deliver Round II in the near future. Until then, check out Exodus below.