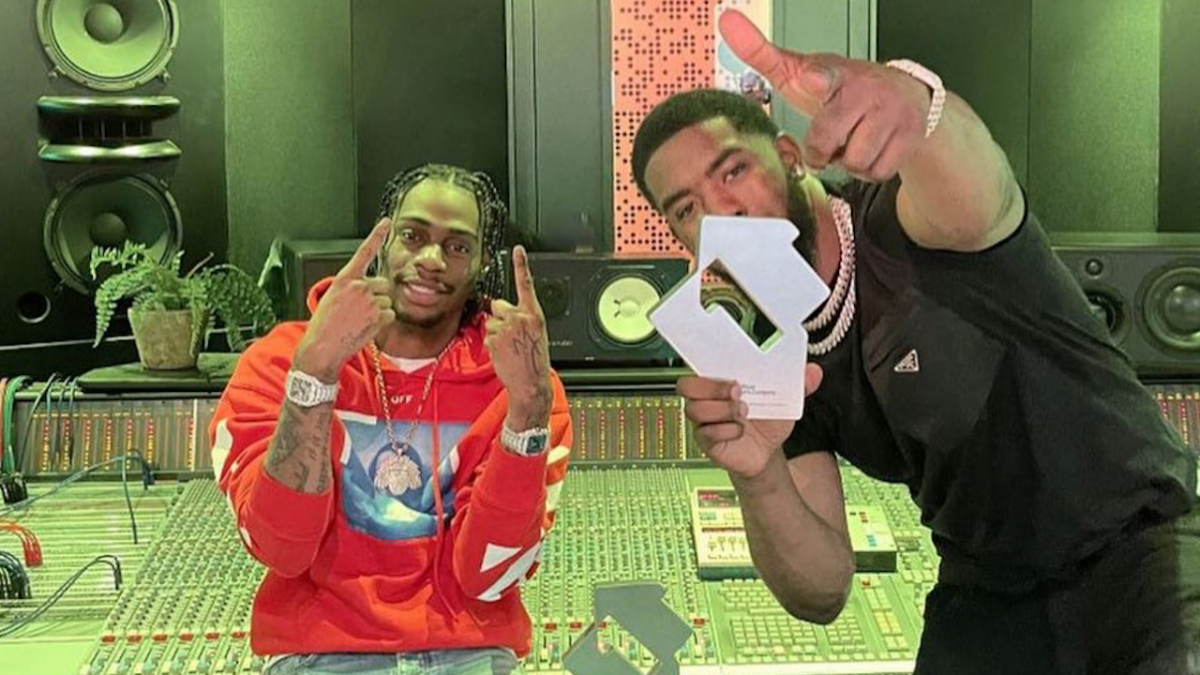 Not even Tion Wayne and Russ Millions could have predicted the amount of success that would come their way with “Body.” The two London rappers are taking over charts across the world with their viral single, but the buzz actually started organically before the track was even out.

Leading up to its release, a preview clip immediately picked up steam on TikTok where the ‘Transition Challenge’ was born. In the video, a clever piece of editing makes a crew of people appear behind Russ Millions as the beat drops, which was then replicated by fans across TikTok and Instagram alike. Other videos in the challenge involved users changing their clothes instead.

I had to try this trend with my Nan ??? I honestly can’t stop laughing awhhhahah ##fyp ##lewisandhisnan ##nan ##roadnan

“Body” was officially released on March 25, with a couple of U.S. rappers getting name-dropped in the lyrics. “Free up my bro Casanova” references the Brooklyn rapper’s incarceration, while “body-ody like Megan Thee Stallion” quotes the Houston native’s hit of the same name. The Los Angeles Lakers also get a shout-out with the line, “All my brothers gotta ball like the Lakers.”

The song debuted at No. 21 on the UK Singles Chart and continued to bubble for weeks, before getting another boost on April 22 with a huge remix featuring fellow UK rappers Bugzy Malone, ArrDee, Darkoo, 3x3E1, ZT and Buni, along with a verse from Brooklyn drill rapper Fivio Foreign.

The success isn’t just in the UK either. “Body” surged to No. 1 in Australia, New Zealand and Ireland, No. 2 in Norway, No. 3 in the Netherlands, No. 4 in Switzerland and Sweden, and No. 6 in Denmark. Not only that, but the song also climbed to No. 16 in Canada and No. 5 on the US Bubbling Under Hot 100 chart. It also peaked at No. 5 on Spotify’s United States Viral 50 chart.

Undoubtedly, the biggest part of the song’s popularity can be credited to the two million-plus video creations on TikTok.

To add fuel to the flame, Jack Harlow hopped on another remix on Monday (May 24) to further increase its presence in the U.S. In his verse, the “WHATS POPPIN” hitmaker dubs himself “the rap game Christian Pulisic” after the American soccer player, and even shows off more Premier League knowledge by mentioning Fulham’s jersey colors.

The latest version follows an Italian remix of the song featuring Capo Plaza and Rondodasosa.

“Drill music gives a voice to the youth and it’s an outlet for them to express themselves,” he said. “It’s been amazing to watch ‘Body’s’ explosive popularity rise to a point where it has completely crossed over into the mainstream with this No. 1.”

He added, “At Atlantic we’re delighted to have played our part and to have watched the incredible results and reaction to this track. Tion Wayne is a special artist and a huge priority for myself, Ed, Briony and the rest of the Atlantic team and we’re looking forward to building on his, and drill’s, first No. 1 record.” 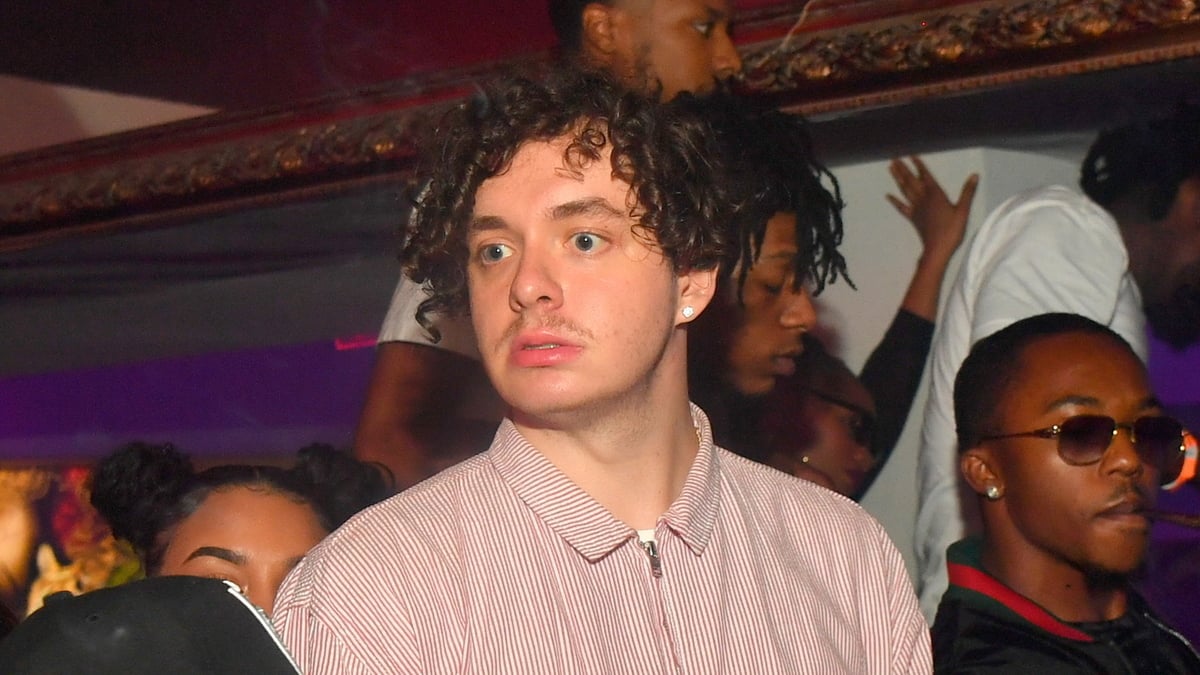 Tion Wayne and Russ Millions previously collaborated in 2018 on “Keisha & Becky,” which peaked at No. 7 on the UK Singles Chart and achieved platinum status. Continuing to use girl’s names “Fiona” and “Adeola” in the chorus of “Body,” they managed to secure another certified hit that marks the first No. 1 rap song in the UK since Stormzy’s “Own It” in January 2020.

Raised in the Edmonton area of north London, Tion Wayne has faced a number of challenges since a young age, including his mother’s battles with cancer and personally spending time behind bars. During an interview with the Evening Standard in April, the 27-year-old opened up about the circumstances that led him to pursuing a career in music.

“My mom had cancer twice, when I was in primary and in secondary school,” he said. “My dad was really busy with work, trying to make sure the bills were paid, and she was in hospital a lot. That’s when I started not being at home much. I got into music, which was my therapy for my parents not being around too often. But I also got in a bit of trouble. I got led astray and got into the wrong things.”

Tion Wayne may be on cloud nine right now, but his head’s still in the right place. It’s not every day somebody gets to purchase a car for their mother’s birthday.