Even though Megan Thee Stallion is taking a break from her music career, the Houston Hottie will still be coming through with the social media content for her fans. On Wednesday (May 5), Variety reported that Meg is teaming up with Snapchat to launch her own show called Off Thee Leash With Megan Thee Stallion later in 2021.

The show was among the new content announced as part of the Snap Original series, which is geared for the app’s younger audience. Off Thee Leash will join the 128 Snap Original shows on the app, which has more than 400 million viewers, and 90 percent of those come from the Gen-Z population.

Off Thee Leash With Megan Thee Stallion will find the “Savage” rapper hanging with celebrity friends, as she introduces their array of famous pets to her French Bulldog 4oe. The show is set to be produced by Will Smith and Jada Pinkett-Smith’s Westbrook Media group.

“We are constantly trying to find stories that we think will resonate with our audience, coupled with talent and creators,” said Snap Originals head Vanessa Guthrie. 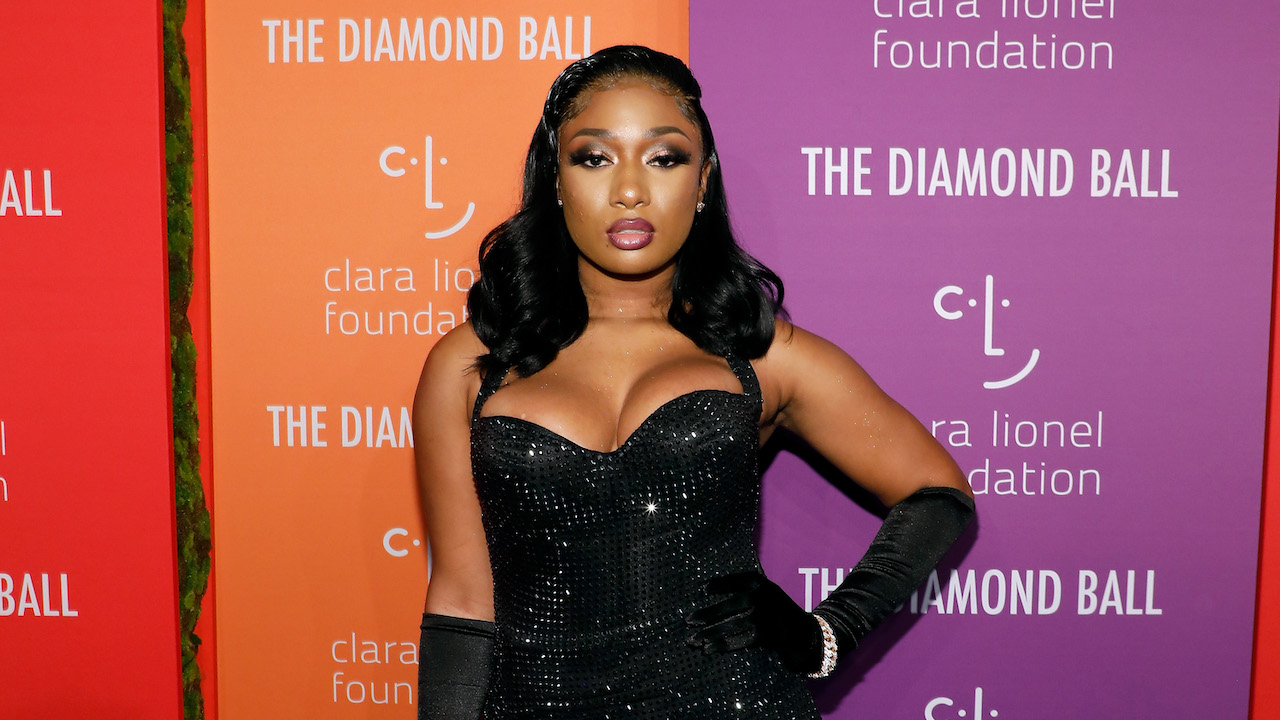 In April, Meg revealed she’d be stepping away from rap for the time being but assured fans she’d be back when the timing was right.

In the meantime, she still joined Lil Baby to hop on the icy “On Me (Remix)” and is one of the many Hip Hop performers filling out the lineup at July’s Rolling Loud Miami.