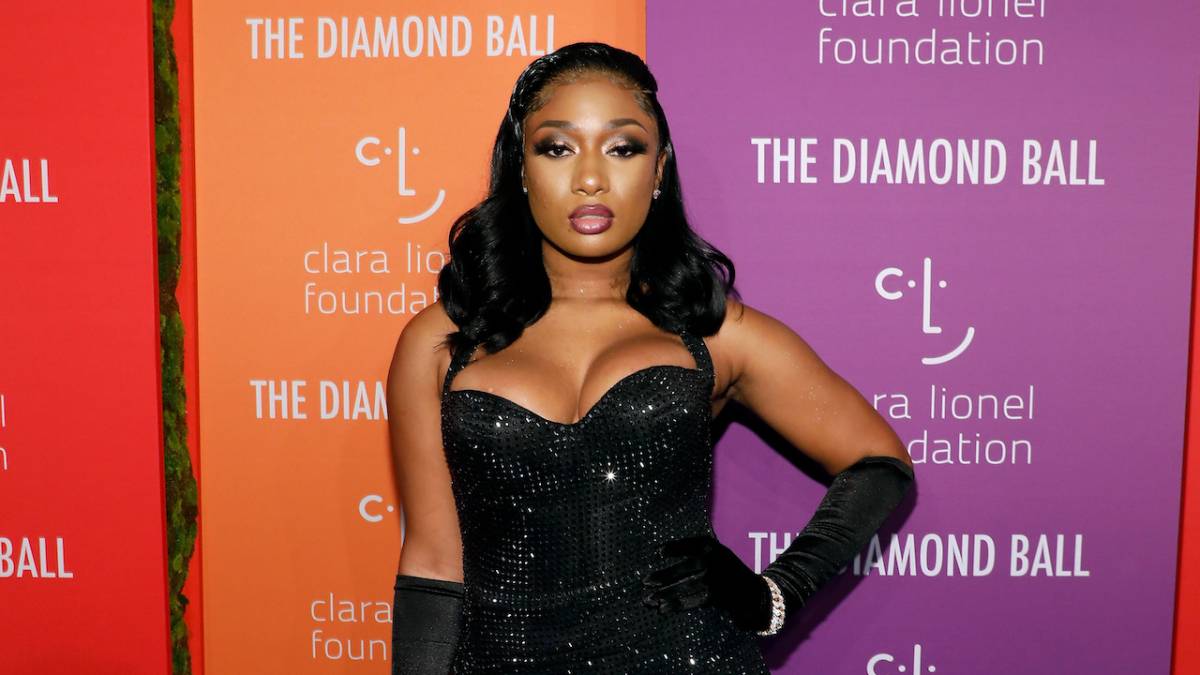 Fans were initially excited when Megan Thee Stallion changed her profile picture and sent out a few futuristic teasers to Instagram, which they thought was new music. On Thursday (April 22), the Houston Hottie revealed she would be stepping away from music for the time being.

The animated clip finds Megan sleeping inside a liquid chamber with a digitally typed message for her Hotties explaining her upcoming absence and how her team will be managing her social media accounts.

“Megan Thee Stallion is recharging,” it reads. “Due to the demands of the Hot Girl lifestyle Meg has now entered a period of regeneration to prepare for what’s next. ….In her absence; mgmt will manage all social posting on behalf of Thee Hot Girl Coach. [[Thee Hotties]] lead a brave //RESISTANCE in anticipation for the return of their Fearless Captain!”

Megan tried to calm fans’ worries when she clarified on Twitter that she’ll “be back when it’s time.”

Megan Thee Stallion has been working non-stop the last couple of years to build up her fan base and brand throughout her scorching ascension. In 2020 alone, she experienced the highest of highs with the release of her debut album Good News and notched a pair of No. 1 Hot 100 hits as well as the lowest of lows during the traumatic shooting incident with Tory Lanez. 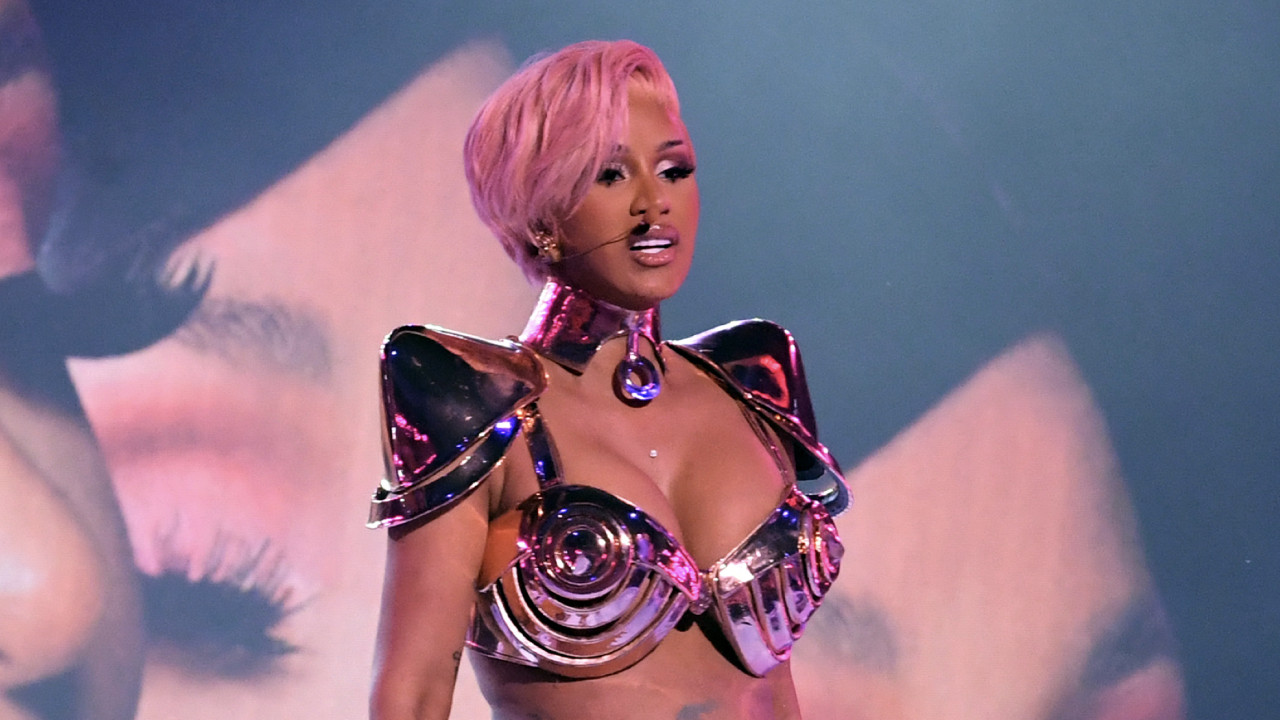 For 2021, she picked up where she left off with three Grammy Award wins in February and is now in a relationship with rapper Pardison Fontaine. The “Savage” rapper also starred in a Calvin Klein campaign and collaborated with Maroon 5. She’s still slated to perform at Rolling Loud Miami in July.