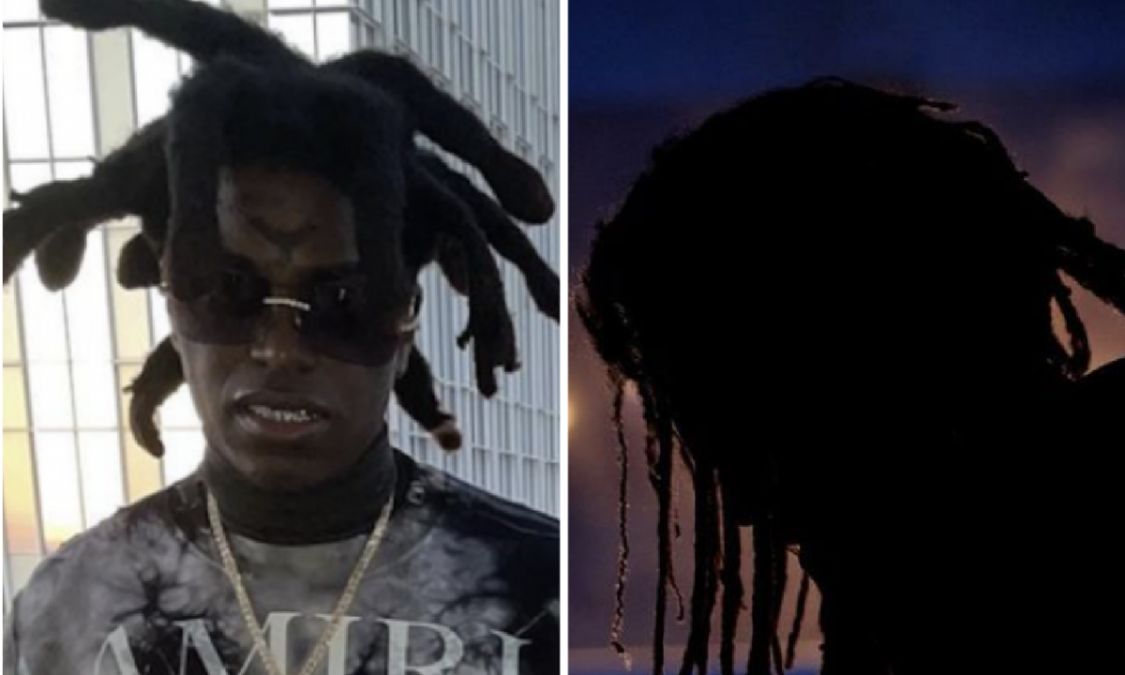 While J. Cole is the main attraction for Friday’s (May 14) rap album release schedule, he’ll now have to move over and share the spotlight with Kodak Black. The Florida rhymer announced on Tuesday (May 11) that his Haitian Boy Kodak project is also dropping on Friday.

“#HaitianBoyKodak #May14 This Friday,” Kodak captioned the post showing off his Haitian pride with the project’s cover art, which features him draped in cherry threads while holding a machete.

It’s still unknown if the project will serve as his first post-prison album, as some chatter has arisen about the pack just being an EP of songs setting the stage for an album later this year. Either way, Haitian Boy Kodak will serve as his first project since the release of November 2020’s Bill Israel, which dropped while he was still behind bars.

Kodak also shared some new red ink earlier in May when he got “Red” and “Rum” tattooed across his eyelids, which spells out “murder” backward. Then on Tuesday (May 11), the “Zeze” rapper ran into some trouble with his food when he found a staple in his Cracker Barrel breakfast. 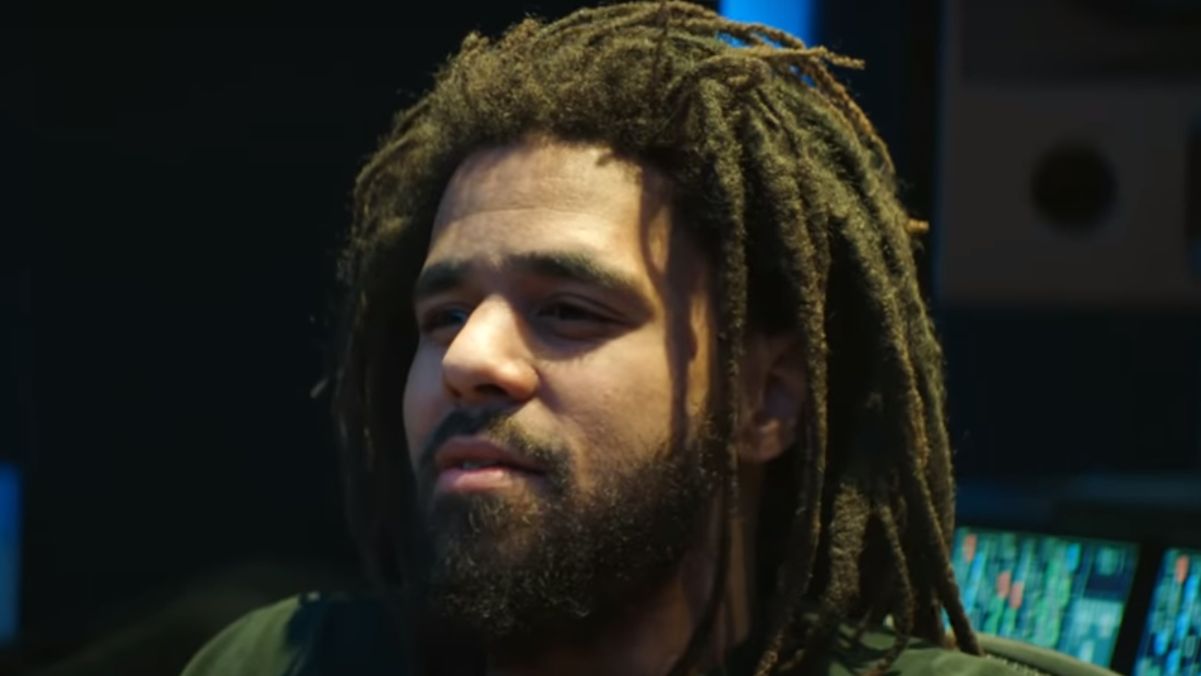 On the other side, J. Cole’s rollout for The Off-Season has been immaculate. After testing the waters with “i n t e r l u d e,” the North Carolina native dropped off The Off-Season‘s informative documentary, which gave fans an informative look into his creative process.

Cole is also making his hoop dreams come to life. On Monday (May 10), reports surfaced that he traveled to Africa to sign with Rwanda’s Patriots B.B.C. team to compete in the Basketball Africa League. The 36-year-old former St. John’s walk-on is expected to make his debut on the hardwood on Sunday (May 16).