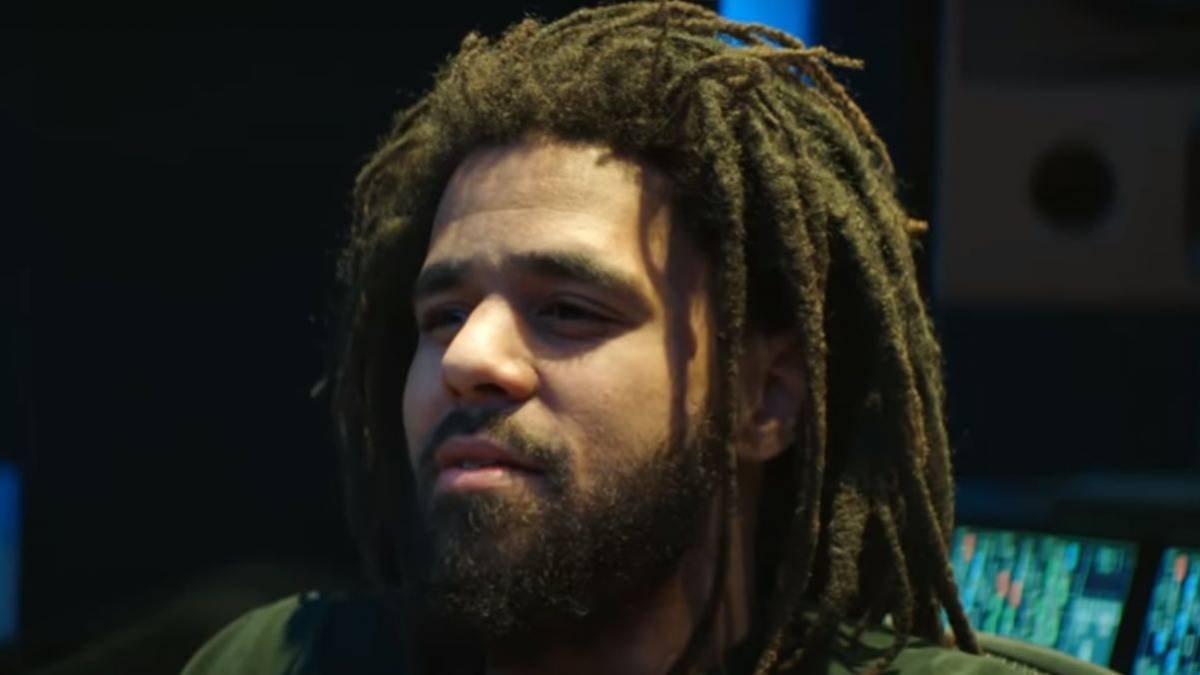 Fans of J. Cole relish in reminding each other on the internet and offline about how his last three album releases 2014 Forest Hills Drive, 4 Your Eyez Only and KOD have gone platinum with no features in their tracklists.

But the North Carolina-bred rap star wants his legacy marked by his willingness to collaborate with other Hip Hop artists, as exemplified by his remarkable 2019 run as a featured guest on several hit singles.

In J. Cole’s Applying Pressure: The Off-Season Documentary released Monday (May 10), the film’s director Scott Lazer asks him at the 10-minute mark to begin “Chapter Four: Applying Pressure” of the exposé if Cole approached his string of five featured verses from that year as his own album.

“Yeah, because it was a mindstate,” Cole said. “When you put yourself in uncomfortable moments, you find out a lot about yourself. And usually you find out that you’re capable of rising to that bar that’s set by the uncomfortable situation. So what’s something I could do? When somebody brings you a feature, say yes. I was looking at it as an opportunity for growth.”

He added, “Do you really want to look back and be like, ‘You didn’t work with nobody? You didn’t have no songs with nobody?’ You just cool with that?’ No, OK! So start saying yes to some features.”

J. Cole also mentioned his motive for the feature to begin creating chatter in the rap industry that his highly anticipated sixth studio album The Off-Season, and eventually his often discussed project The Fall Off, were on the horizon.

J. Cole was the focal point of several multiplatinum collaborative hit singles in 2019. His memorable run began with Cole’s 2019 HipHopDX Verse of the Year on his and 21 Savage’s Grammy award-winning “a lot.” Other hits during Cole’s hot streak of guest appearances during that year were on Young Thug’s Grammy-nominated “The London” featuring Travis Scott and Cole, Gang Starr’s stellar comeback single “Family & Loyalty,” Ty Dolla Sign’s “Purple Emoji,” Offset of Migos’ solo track “How Did I Get Here” and Big K.R.I.T’s track “Prove It.”