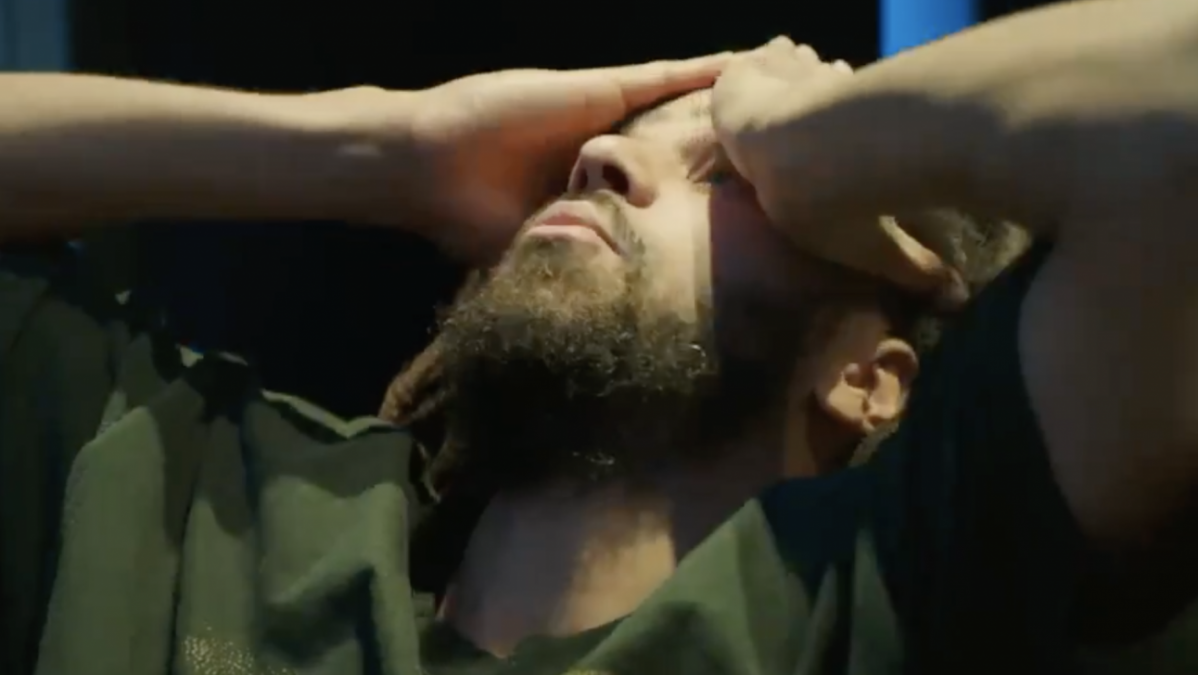 While the Dreamville leader will be hooping it up with an African basketball squad when his sixth studio album The Off-Season is released, the tenured MC is allowing fans inside the project’s creation process with Applying Pressure: The Off-Season Documentary.

“This is the moment that a lot of your favorite rappers hit a crossroad,” J. Cole admitted in the teaser trailer while the album’s first single, “Interlude” served as the soundtrack.

“Are you okay with getting comfortable? Did you leave no stone unturned creatively?”

The film opens up with Cole explaining to his platinum collaborator 21 Savage on why he actually named the album The Off-Season. Scott Lazer serves as the director and Dreamville President Ibrahim Hamad and J. Cole himself are the doc’s executive producers.

The Off-Season is scheduled to be released on (Friday) May 14. Peep the Applying Pressure: The Off-Season Documentary below as the anticipation builds.