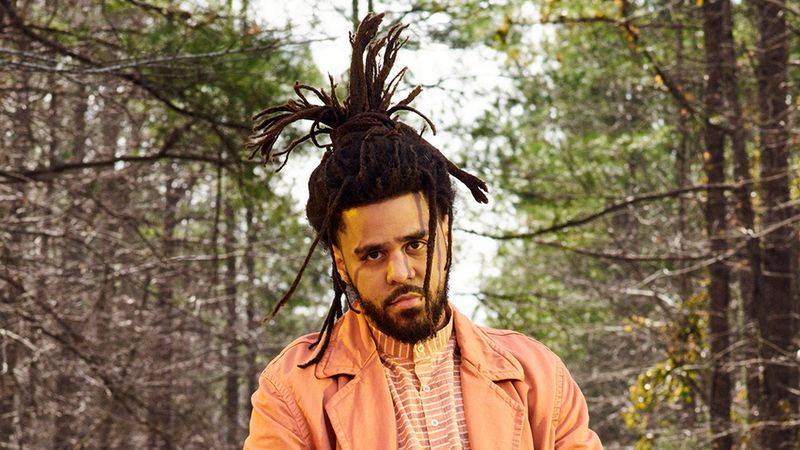 Even J. Cole couldn’t wait to deliver some new music. On Thursday (May 6), the typically elusive Dreamville MC surfaced with a rare tweet and announced he’d decided to drop a new single from his forthcoming sixth studio album, The Off-Season, ahead of its May 14 release.

Right on time, Cole has made his triumphant return with the 2-minute “interlude,” which finds the seasoned rapper paying tribute to the late Nipsey Hussle and Pimp C.

“Dead bodies, smell the odor in the street,” he spits. “My homie, homie got out on parole/He sold more Coca-Cola than the soda in the street/Summertime, bring the cold, this winter breeze/Hella blues like the rolling sixties/Christ went to heaven, age thirty-three/And so did Pimp C, and so did Nipsey.”

J. Cole announced the release date for The Off-Season on Tuesday (May 4) alongside the highly anticipated project’s cover art. The album will serve as the follow-up to 2018’s KOD, which debuted at No. 1 on the Billboard 200, selling over 397,000 total album-equivalent units in its inaugural week. 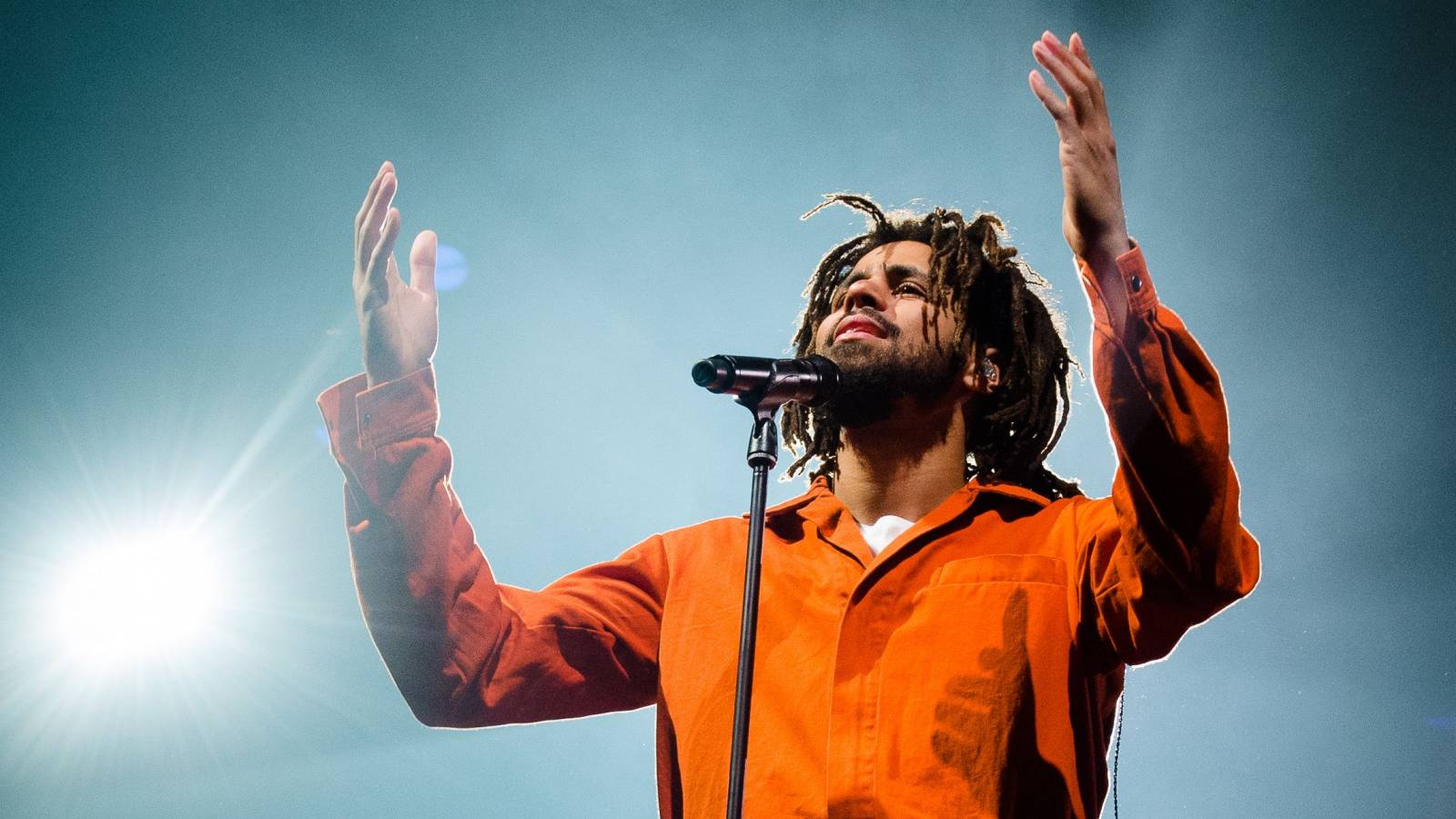 Cole has already taken his latest effort for a test drive. On April 30, the 36-year-old father of two took to his Instagram Stories for a social media update and informed his fans the project had officially passed his personal driving test.

Anticipation for the album is at a fever pitch. Until it arrives, check out “interlude” above.