Trey Songz may be facing yet another legal situation.

Days after he was cleared from an incident where he fought with police at a Kansas City Chiefs playoff game in January, the Virginia singer is accused of hitting a woman with his car following an argument. According to TMZ, Songz and a woman got into a dispute while they were in one another’s cars on Thursday (May 6).

Per the woman’s report to police, Songz struck her car and when she got out to confront him, he sped off, striking her hand in the process. When the woman called the police to report Songz, the singer had already left the scene. Although there’s no clear indication why the two were arguing, the woman said she suffered hand injuries but refused medical attention.

Cops called the matter a hit and run incident. However, a rep for Songz categorically denies the woman’s allegations. 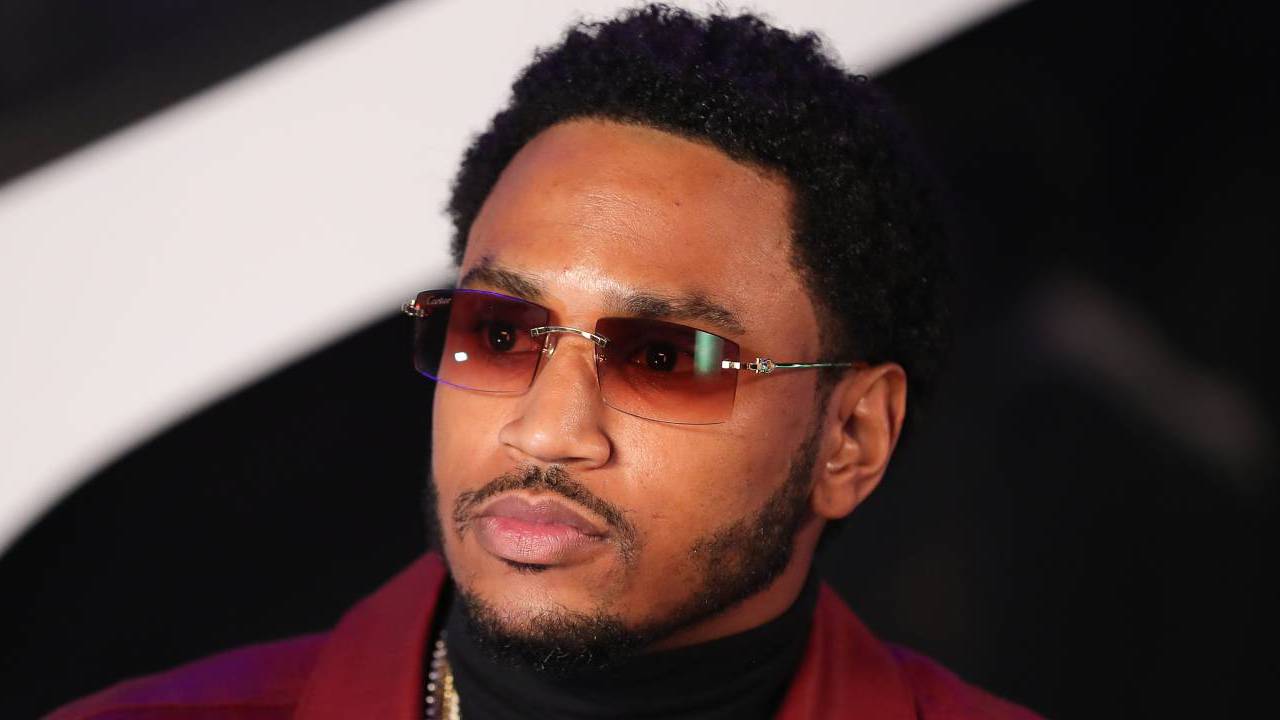 The latest fiasco for Trey Songz arrives after a male bartender announced he was suing Songz for battery. The bartender claims Songz assaulted him during a Cardi B concert in May 2019 when the singer struck him with a closed fist.