Hollywood, CA – Trey Songz is being sued by a bartender over a fight he allegedly had at the Hollywood Palladium in 2019. According to TMZ, the R&B star is being sued for battery after a man claimed Trey hit him in the head at Cardi B’s Fashion Nova launch concert on May 9, 2019.

The man claims Trey Songz jumped on top of the bar to get a better view. When he tried to get him down after his warning was ignored, the bartender tapped the Virginia native on the back and that’s when Trey allegedly turned around and struck him in the head.

Legal documents claim the other bartenders didn’t do anything after the physical altercation when Trey Songz broke venue policy, as he just went back to watching the rest of Cardi B’s show unscathed. Photos surfaced of him indeed in the building on May 9, 2019.

The bartender is now suing for damages since he claims to have “suffered physical pain” and “emotional and psychological injury” from the incident. 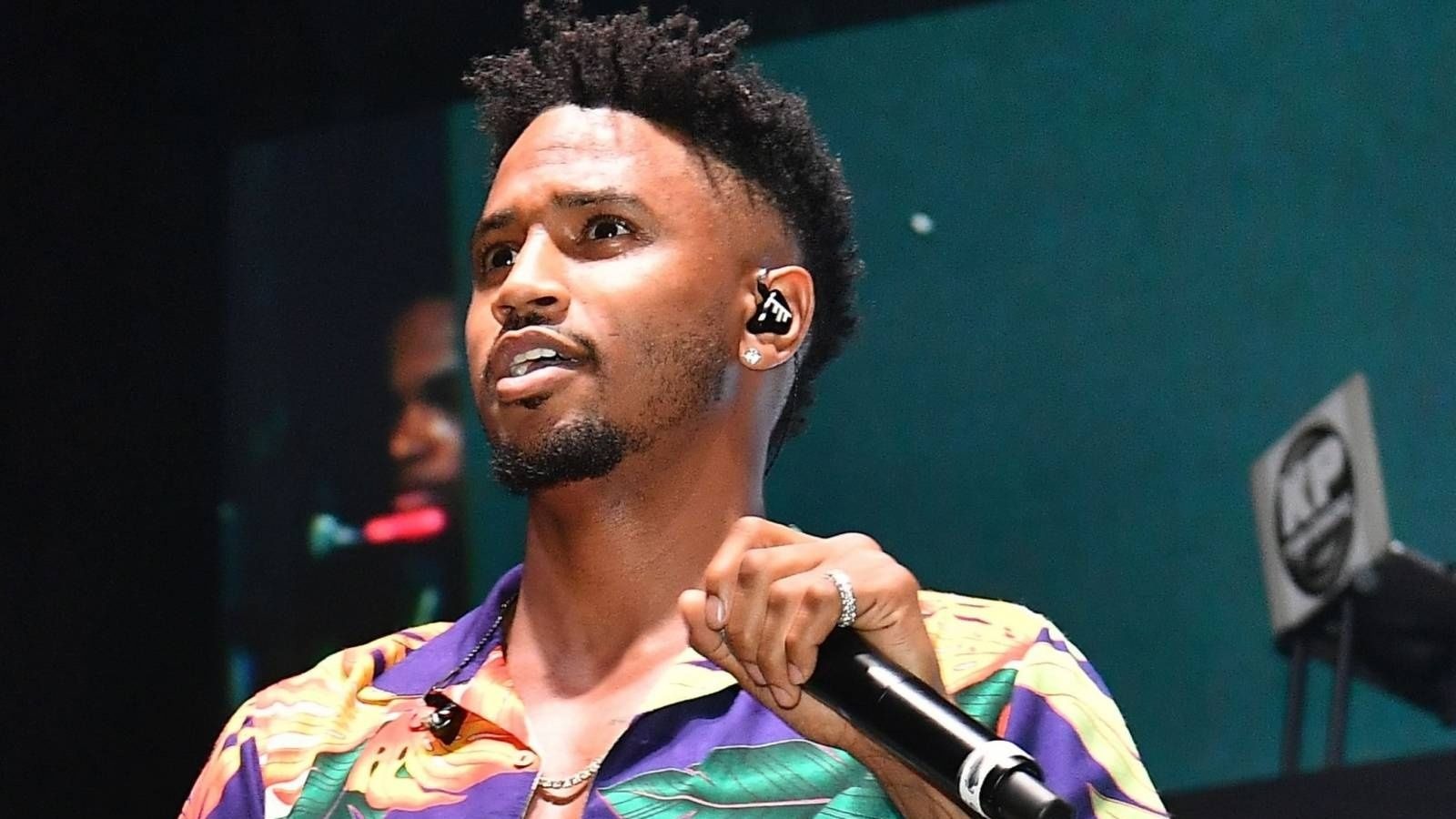 Trey Songz did receive some good news prior to finding out about the lawsuit. He scored a legal victory when the Prosecutor’s Office in Jackson County, Missouri decided not to file charges against him for his physical dispute with police, which resulted in his ejection from a Kansas City Chiefs playoff game at Arrowhead Stadium earlier this year. His team claims the cops “had it out for him” even before the incident transpired.