Billie Eilish loves some Sosa in her life. During a rapid-fire celebrity questionnaire to go with her British Vogue cover earlier this week, the Grammy-winning star admitted one of her go-to’s at karaoke happens to be Chief Keef.

“I really love H.E.R., I feel empowered when I sing H.E.R. songs, or like, Chief Keef to be honest,” she responded to Killing Eve‘s Jodie Comer’s question. “I don’t even know if they have Chief Keef at karaoke bars, but I would request some Chief Keef.”

While Eilish isn’t shy about her Hip Hop influences and fandom, it was still surprising to hear her go with the Chicago drill Sargeant. When Chief Keef burst onto the drill scene nearly a decade ago, he actually released his seminal Finally Rich album on what was the pop star’s eleventh birthday in December 2012.

Whether it’s any Chief Keef staple such as “Faneto,” “Hate Bein’ Sober,” “I Don’t Like” or “Love Sosa,” the world needs to see the talented 19-year-old putting her spin on a Sosa classic with some footage from a karaoke bar at some point.

Who knows, maybe Billie Eilish invited Chief Keef to collaborate on her sophomore album, Happier Than Ever, which would be a welcomed surprise when it releases this summer. 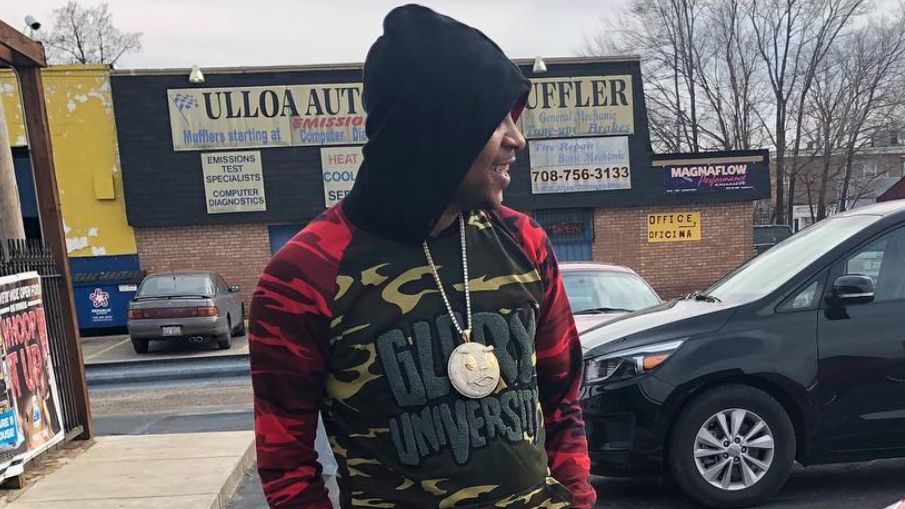 Eilish also fielded questions from the likes of Justin Bieber, Halle Berry and Missy Elliot, who she was stoked to hear even knew who she was.