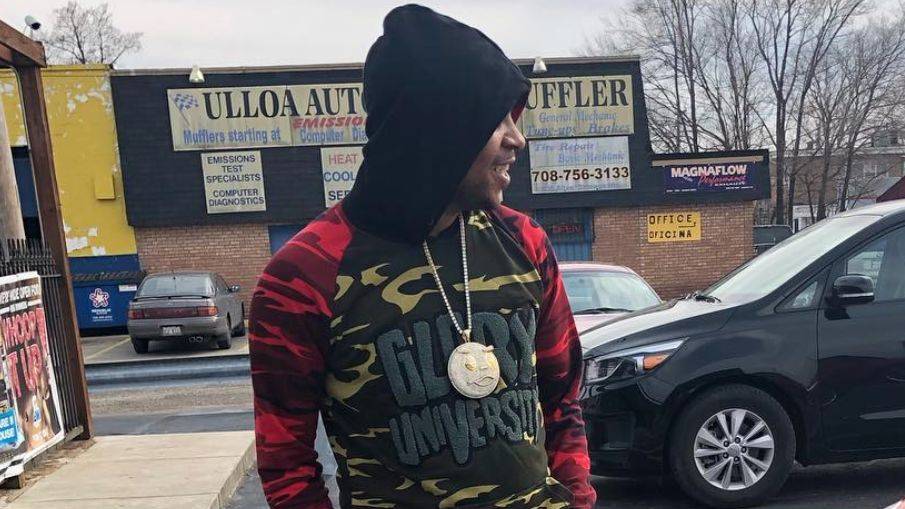 Chicago, IL – Chief Keef’s artist Tray Savage was gunned down in June 2020, bringing his life to a cruel and abrupt end. Now, police have reportedly made an arrest.

According to the Chicago Tribune, 20-year-old Demitri Jackson was recently arrested in Fort Worth, Texas on a murder warrant and extradited back to Chicago to face charges. During Sunday’s (April 25) bail hearing, Judge David R. Navarro denied Jackson bail and ordered him back to court later this week.

Tray Savage was killed on the 8100 block of South Evans Avenue in the Chatham neighborhood on June 19, 2020. Although prosecutors said Jackson and the victim were affiliated with the same street gang faction, they failed to explain what actually led to the shooting.

Authorities said Jackson and Tray Savage “interacted” with each other from their vehicles before driving off in different directions. Roughly 15 minutes later, Jackson’s white Mazda SUV was driven back to the block and parked. Savage returned shortly after and they “interacted” again. But as Savage attempted to drive away, Jackson allegedly opened fire, striking Savage in the neck. His car slammed into several parked cars before coming to a stop. He was later pronounced dead at the University of Chicago Medical Center.

Witnesses said Jackson allegedly reversed his SUV and sped off. It was found burning in an alley the following day. 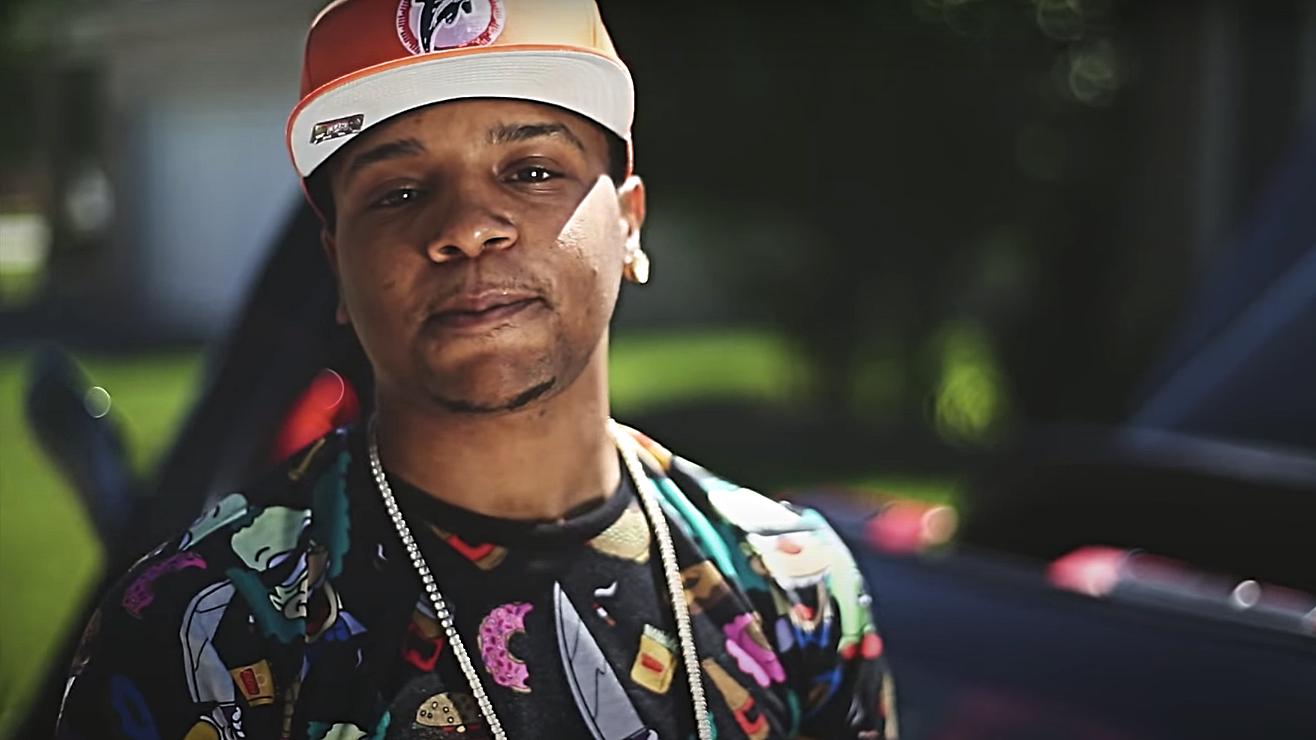 Prosecutors said they recognized Jackson’s unmasked face from video at a convenience store captured just before the shooting. Officers also noticed Jackson’s walk, which comes with a limp from being shot in 2018.

Jackson’s attorney Thomas Hallock believes his client should’ve been granted bail, noting Jackson was cooperative with authorities and only left Chicago because his grandmother died last fall. But the judge granted the prosecution’s no bail request, adding Jackson faced natural life in prison if convicted. He’s scheduled to return to court on Friday (April 30).