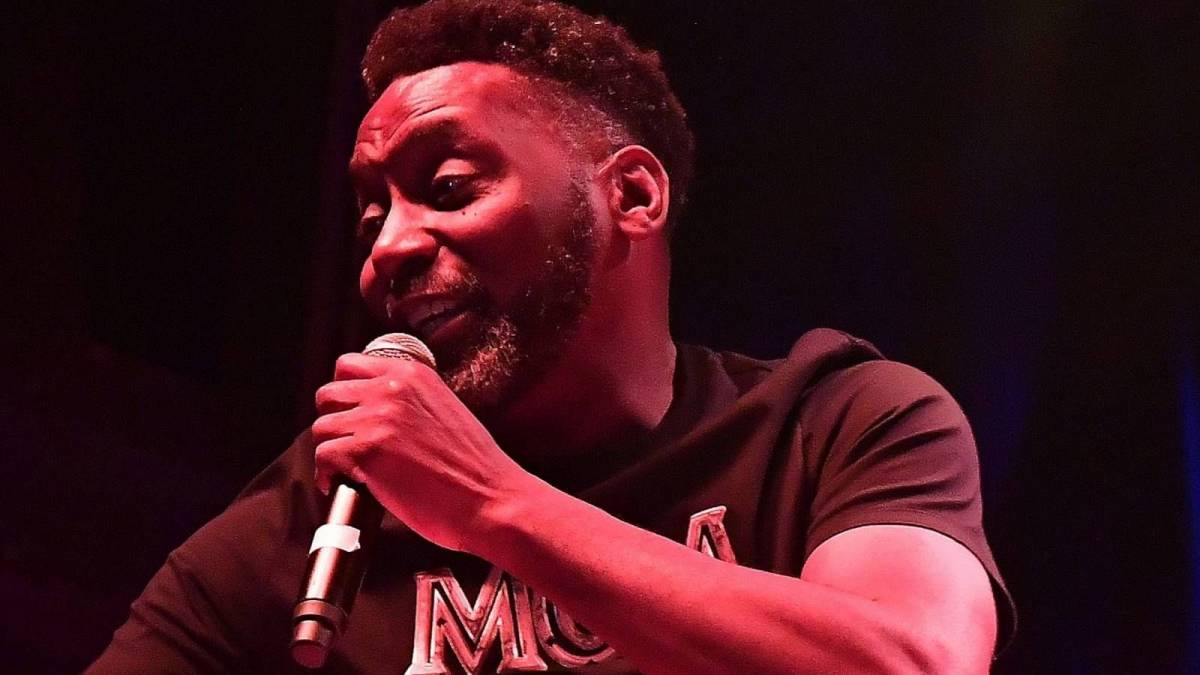 Hip Hop pioneer Biz Markie had been firmly off the radar for over six months when HipHopDX updated fans on his precarious medical condition in December 2020. According to a source close to the Juice Crew legend, Biz suffered a stroke while recovering from a diabetic episode.

Now, Big Daddy Kane is back with another update on Biz Markie’s condition. During a new interview with The Breakfast Club, Kane provided a little hope for all those concerned about the loveable MC.

Biz, who was diagnosed with Type II diabetes in 2011, opened up about his condition in a 2014 interview with ABC News, two months after he revealed he’d lost 140 pounds in an effort to get in better shape.

In July 2020, TMZ reported Biz Markie was at a Maryland-area hospital where he’d been for weeks. A rep for Biz said it related to his Type II diabetes and assured his fans “he is receiving the best care from an amazing team of medical professionals and we remain positive about the outcome.”

But as the months dragged on, friends of Biz started to get suspicious after it was reported he’d slipped into a coma. DX reached out to Biz’s management team in September 2020 and was told he was absolutely “not in a coma” as the Hip Hop community grew increasingly concerned about his radio silence and began to think something nefarious was going on behind the scenes. Some were even worried he could’ve quietly passed away.

As Big Daddy Kane confirmed, Biz is conscious and able to FaceTime with his family, but the stroke affected his brain and it’s been difficult for him to communicate. Although he’s been in a rehab facility in the DMV area for months, it sounds like he’s on the road to recovery.