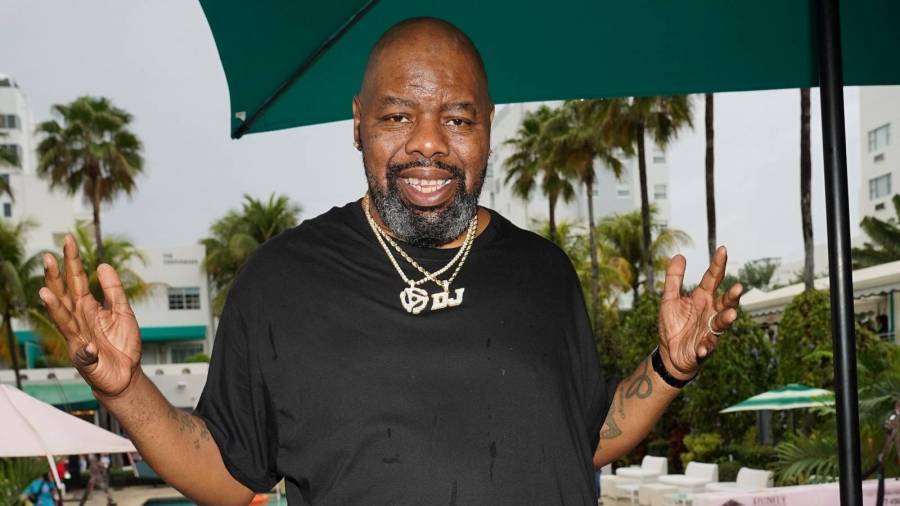 No, Hip Hop Legend Biz Markie Is NOT In A Coma

A rumor about Biz Markie’s health started floating around Twitter on Wednesday night (September 16). According to numerous social media posts, the Hip Hop legend had fallen into a coma after weeks of being hospitalized for diabetes-related complications.

But on Thursday (September 17), HipHopDX contacted Biz’s team and was told the rumors are false. The spokesperson who answered the phone at Biz Markie Enterprises quickly shot down the notion.

That’s not to say Biz isn’t struggling with some medical issues. In July, TMZ reported Biz was hospitalized in Maryland and had been for several weeks — but it had nothing to do with COVID-19. Instead, a rep for Biz said it was related to his Type II diabetes and noted “he is receiving the best care from an amazing team of medical professionals and we remain positive about the outcome.”

In a 2014 interview with ABC News, Biz opened up about adopting a healthier lifestyle and explained what led him to drop the extra 140 pounds he was carrying.

Biz earned his first Top 40 hit in 1989 with the single “Just A Friend.” A year prior, he’d released his debut album Goin’ Off, which included the singles “Make the Music with Your Mouth, Biz,” “Nobody Beats The Biz,” “Vapors” and “Pickin’ Boogers.”

Earlier this year, Biz got a hosting gig on  SiriusXM’s LL Cool J’s Rock the Bells Radio every weekday.

DX has reached out to Biz’s manager for more details on his current medical condition.