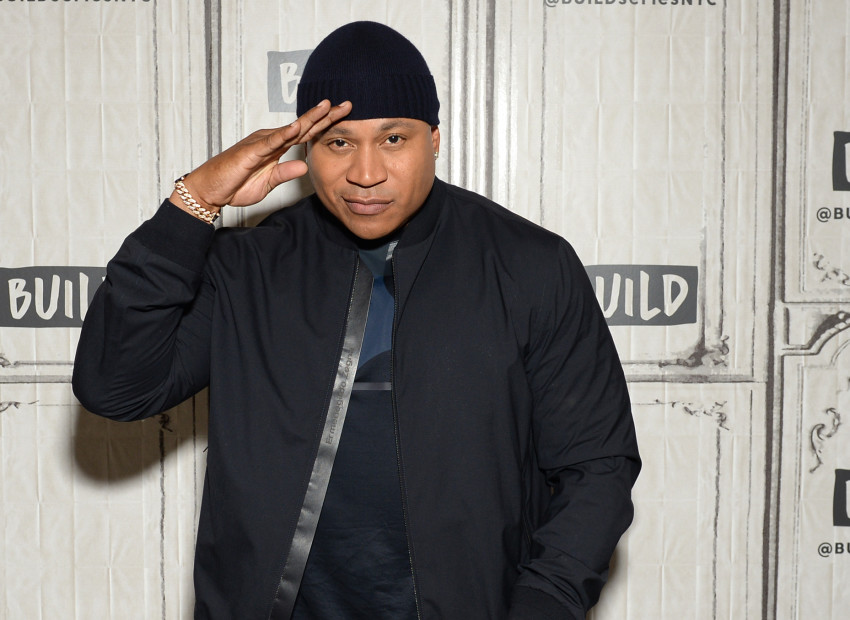 Los Angeles, CA – LL Cool J has launched his new SiriusXM show Rock The Bells Radio, which solely focuses on classic Hip Hop. Ahead of the launch, the Kennedy Center honoree declared the channel is “strictly for the O.G.s.”

“If you wanna be a fly on the wall in the world of classic Hip Hop, SiriusXM’s ‘Rock the Bells Radio’ is for you,” LL said in a press release. “It’s where fans can come and be immersed in the music, the culture, the energy and the history of classic Hip Hop. We’re gonna have great artists, legendary artists, lyricists, superstars, sex symbols. This is the place to be if you want uncut, raw, pure, classic Hip Hop, but there’s one catch — it’s strictly for O.G.’s.”

In addition to the music, Rock The Bells Radio will air interviews and in-depth retrospectives curated and presented by the Grammy Award-winning MC.

To coincide with the launch, a special invitation-only roller skating soiree kicks off on Wednesday (March 28) at World On Wheels in Los Angeles. Hosted by LL and DJ Z-Trip, the event also features a live broadcast.

It all goes down at 7 p.m. PST on SiriusXM Channel 43, the new home of Rock The Bells Radio.