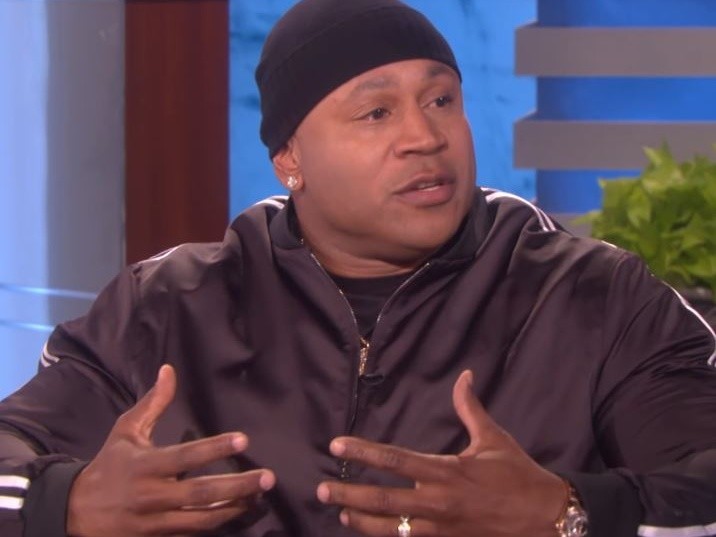 When the Kennedy Center holds its 40th annual national celebration on December 3, one person who won’t be present is President Donald Trump. The move to be MIA is of course riddled in controversy, but for rapper/actor LL Cool J, he’s “glad” Trump is skipping the event.

In August, after several honorees threatened to boycott the reception, the White House released a statement saying, “The President and First Lady have decided not to participate in this year’s activities to allow the honorees to celebrate without any political distraction.”

During a recent appearance on The Ellen Show, LL agreed that it would be a distraction if Trump was there, adding the appearance would have taken away from the celebration of music and culture.

“I’m glad that he decided not to attend because it would have been a distraction,” LL Cool J said. “And it would have been more about who’s standing next to who. And less about the actual art form and the Hip Hop … I’m glad I can just go out there and it’s about the music. And the culture. And not about a bunch of politics and stuff … I’m not feeding into that. I’m not feeding the machine.”

Before recalling how close those in the U.S. were post-9/11, the NCIS: Los Angeles star touched on the importance of being able to trust those in office.

“As a country, I think it’s very important that we be able to trust our leaders,” he said. “And I think it’s important that we see love with one another and that we get unified. I think that the only place where we can really connect is spiritually … We need to connect on a spiritual level as a nation. And get to know each other again. Because if you remember the sentiment after 9/11, we couldn’t be closer.”

In addition to LL Cool J, Gloria Estefan and Lionel Richie will also be honored at this year’s Kennedy Center Honors.