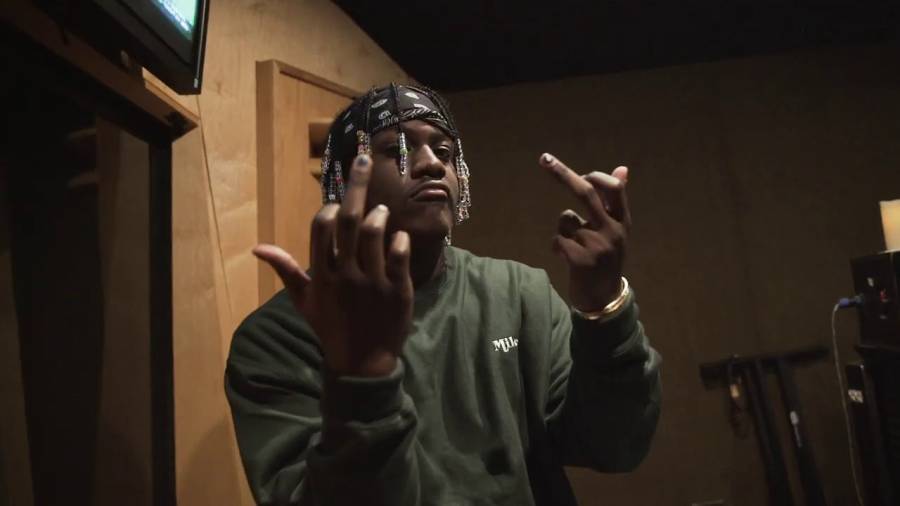 But the “Broccoli” lyricist has opined not much will change as corporations, Hollywood film production companies and Major League Baseball protest doing business in Georgia as they boycott the recent passing of Senate Bill 202.

Lil Boat was asked by TMZ on Sunday (April 18) when he was walked out of nightclub Delilah in West Hollywood about Democrats calling for boycotts and the 2021 MLB All-Star Game being relocated from his hometown Atlanta to Colorado.

“I don’t really think that plays much of a role,” Lil Yachty said. “I think if they want to do it, they gon’ do it. But if they don’t, I don’t think that’s gonna changed their opinion.”

The new Georgia voting law legislation largely targets people of color following the 2020 election. The state’s Republicans created the new law in reaction to its two Democratic senators in a run-off election and because the state flipped from its usual red to blue electoral vote, which was recounted by the U.S. Senate in January.

“I don’t know how long that’ll be that way and I think they’ll continue … It’s so much going on in Atlanta. Things will continue to drive. Especially with a lot of films coming down there and big studios are opening up, so I wouldn’t worry too much about that.”

However, Yachty does believe that change can happen as voters become more informed about the voting process in Georgia and continue to lobby against the law to be amended as the backlash continues. 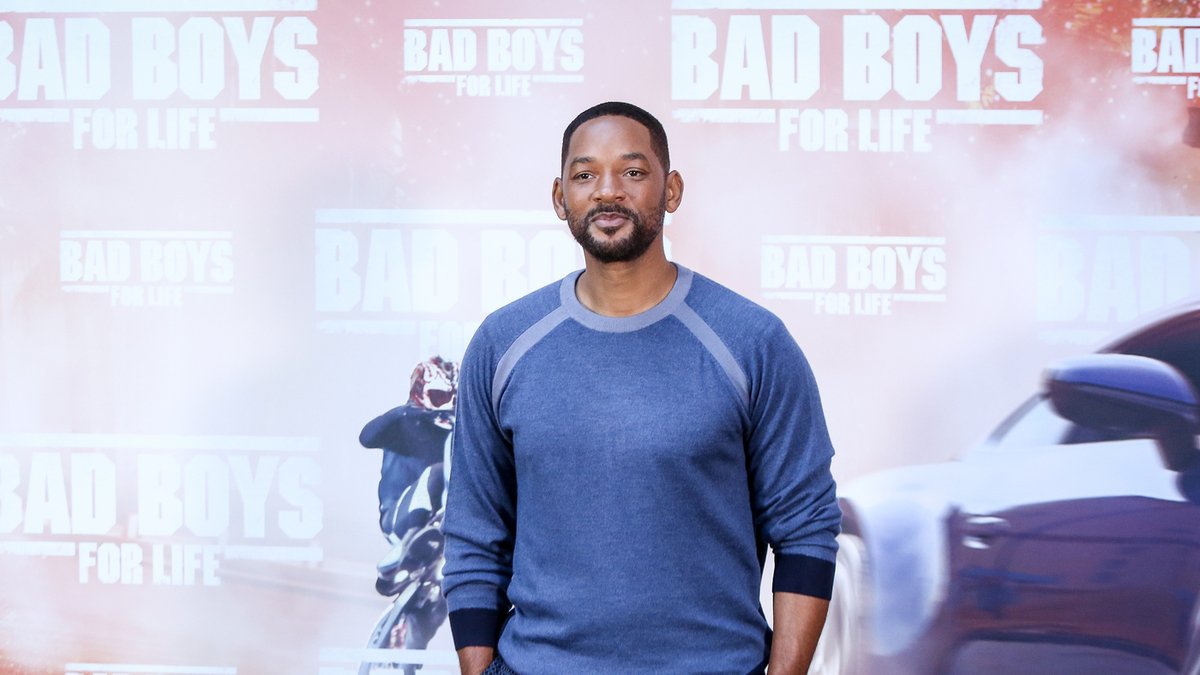 Will Smith Refuses To Give Georgia His Movie Money

“It all starts with are people knowing change, you know what I’m saying? Knowing about change and stuff. It takes people knowing the information to get to the polls. If they don’t then they won’t.”

Watch the video of Yacthy on the new Georgia voting laws below.