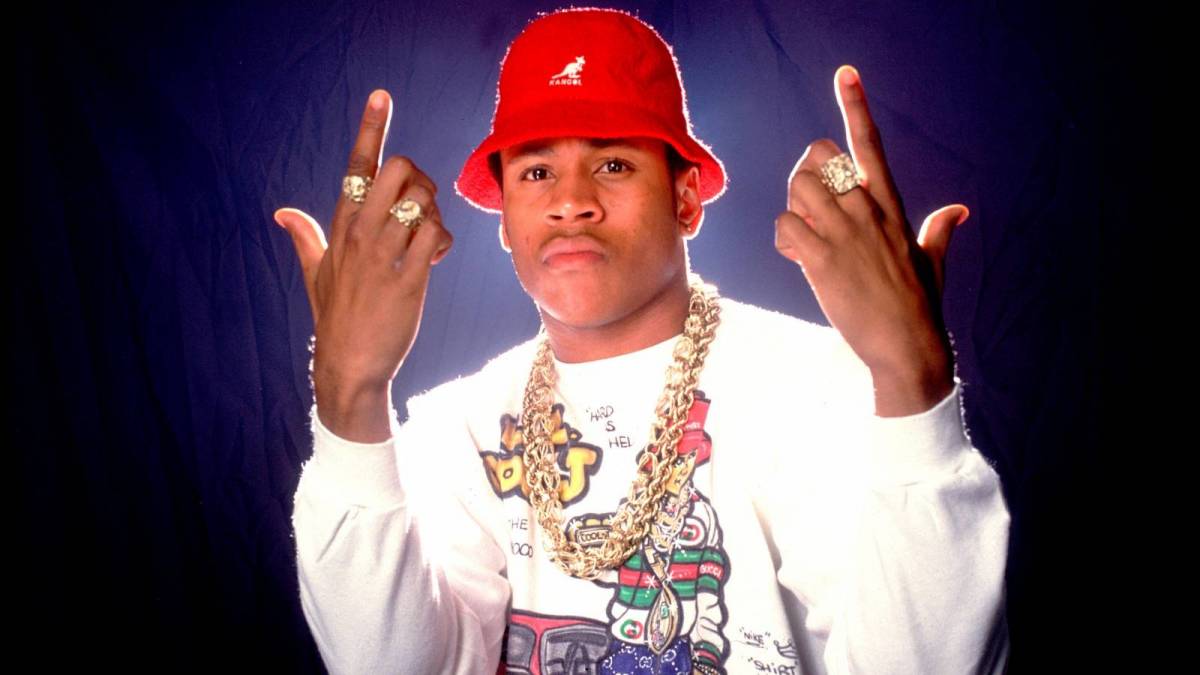 LL COOL J exploded on the scene in the early 1980s rocking a dookie gold chain, Kangol bucket hat and matching Fila jumpsuit. Songs such as “I’m Bad,” “Radio” and “Mama Said Knock You Out” eventually made the Def Jam Recordings legend a household name before television solidified his reputation as the versatile powerhouse he is today.

But somewhere along the line, the pioneering MC was labeled the “forefather of pop rap,” which he apparently doesn’t understand. On Monday (April 12), LL COOL J had a fair question for his five million Twitter followers: “Me being called the forefather of pop rap is very confusing. What the fuck are you talking about?? LOL.”

Me being called the forefather of pop rap is very confusing. What the fuck are you talking about?? LOL

LL COOL J might have a difficult time escaping the correlation. According to All Music, pop-rap got its start in the late ’80s, when artists such as Run-DMC, LL COOL J and the Beastie Boys began their mainstream crossover. Then, Tone Lōc, Young MC and DJ Jazzy Jeff and the Fresh Prince recorded singles “emphasizing their good-humored storytelling abilities” to massive chart success. 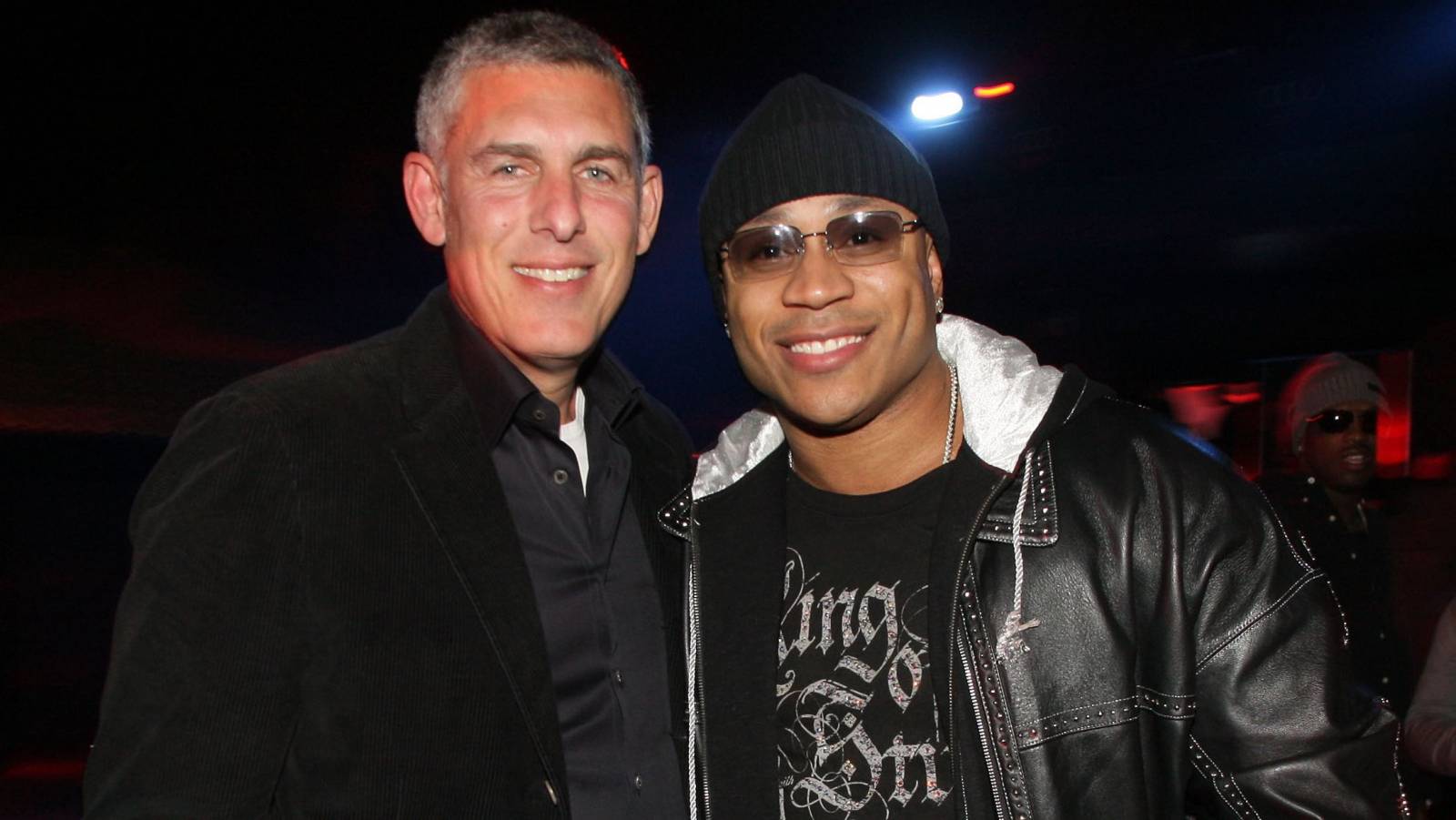 The Grammy Award-winning artist released one of the first Hip Hop love songs in 1987 called “I Need Love” from his Bigger and Deffer album. The song could quite possibly be considered the first of its kind. Rather than the bravado he flexed in “Mama Said Knock You Out” and “I’m Bad,” Mr. Ladies Love Cool James revealed a softer, more emotional side, something not exactly embraced in Hip Hop at the time.

“When I’m alone in my room sometimes I stare at the wall/And in the back of my mind I hear my conscience call/Telling me I need a girl who’s as sweet as a dove/For the first time in my life, I see I need love,” he rapped over the sparse beat. “There I was giggling about the games/That I had played with many hearts, and I’m not saying no names/Then the thought occurred, tear drops made my eyes burn/As I said to myself look what you’ve done to her.”

Although LL COOL J doesn’t agree with the assessment, he’s influenced a roster of artists to follow in his footsteps. Drake, who has taken the “pop-rap” formula and ran with it, is often credited with bringing a more emotive side to rap with his R&B-tinged tracks, which likely couldn’t have been done successfully unless LL COOL J did it first.

LL COOL J is one of a handful of Rock and Roll Hall of Fame nominees this year — his sixth time being nominated for the honor. Former Def Jam CEO Lyor Cohen made his case for LL’s long overdue induction in an op-ed earlier this month.

Check out some of the reactions to LL COOL J’s “forefather of pop-rap” tweet below.

LL cool J made a diss record about Canibus ON A SONG featuring Canibus!! pic.twitter.com/ydzz90TxD3

I don't know about Pop Rap. Definitely one of the first to do a Hip Hop love song, but that's not Pop.

Sorry, if there was such a thing, that would be Will and Jazzy Jeff. You were the first to make a love song by rapping though. pic.twitter.com/UWpLYPemWU

There were rappers before you. I believe you were the forefather of being a smart negotiator and not going broke in rap. Owning your masters and having complete control over how your music is used is genius. No “Raid Said Knock You Out” commercials! pic.twitter.com/RcrBvjiUjc