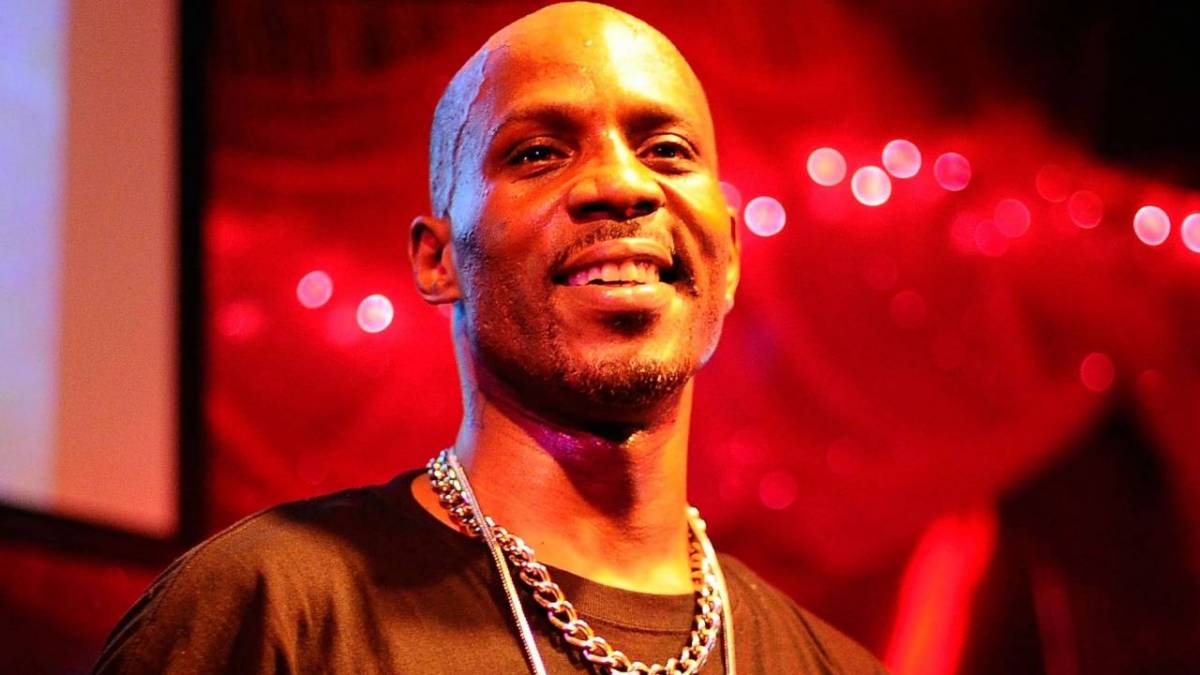 With DMX tragically passing away on Friday (April 9), his label Def Jam Records put together a four-pack of prayers from The Dog himself to help his loved ones navigate these tough times. The holy A Dog’s Prayer EP hit streaming services early Friday (April 9).

Track No. 2 titled “Prayer III” was played during his emotional vigil outside White Plains Hospital on Monday (April 5) where hundreds gathered to band together in celebrating X and spread positive energy.

Religion has always been a huge part of DMX’s life, as his family members spoke at the vigil about how they couldn’t enter a plane or enjoy a meal without saying a prayer to start.

Nothing comes close to the feeling you get when you hear DMX start praying. Every word hits deep. Even if you don't believe, you're inspired and encouraged.

Send some of the same energy back out for him while he's fighting his way back to us all. https://t.co/sxy5vFks1C pic.twitter.com/zOM6D1Jf2z

Def Jam also released a mini-greatest hits album for DMX titled The Ruff Ryder, which features standout anthems from his discography such as “Party Up,” “Where the Hood At,” “Slippin” and more.

TMZ reported on Friday that the Ruff Ryders legend was experiencing “significant organ failure” and X’s family members were instructed to fly in as soon as possible to the Westchester, New York area if they hadn’t already.

DMX’s family then released a statement shortly after noon ET announcing his passing. X reportedly suffered a heart attack from an alleged overdose last Friday (April 2) and has been in a coma and on life support since.

“We are deeply saddened to announce today that our loved one, DMX, birth name of Earl Simmons, passed away at 50-years-old at White Plains Hospital with his family by his side after being placed on life support for the past few days,” the statement reads. “Earl was a warrior who fought till the very end. He loved his family with all of his heart and we cherish the times we spent with him.”

“Earl’s music inspired countless fans across the world and his iconic legacy will live on forever. We appreciate all of the love and support during this incredibly difficult time. Please respect our privacy as we grieve the loss of our brother, father, uncle and the man the world knew as DMX. We will share information about his memorial service once details are finalized.”

HipHopDX sends its condolences to DMX’s family and friends. Stream A Dog’s Prayer and DMX: The Ruff Ryder below.