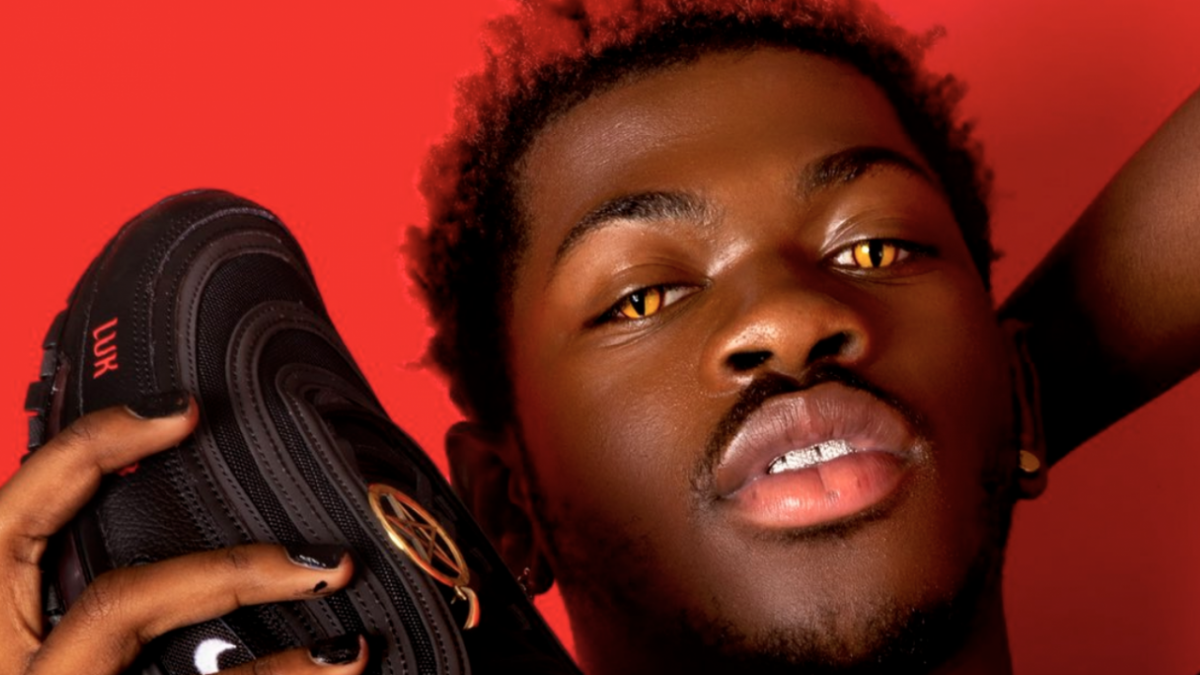 The Nike Inc. and Lil Nas X “Satan Shoes” saga has come to an unceremonious end.

According to The Wall Street Journal, MSCHF Product Studio Inc. — the entity responsible for creating the customized Air Max ’97s — resolved its lawsuit with Nike on Thursday (April 8) after the sneaker giant sued the company for the unauthorized collaboration.

Nike explained in a statement, “MSCHF has agreed to initiate a voluntary recall to buy back any Satan Shoes and Jesus Shoes for their original retail prices, to remove them from circulation.”

MSCHF’s attorney David Bernstein explained, “We’re thrilled with the way this case has been resolved. MSCHF from the start distributed these shoes to make a statement and thanks to the lawsuit and all of the publicity that came from it that statement reached far more corners than we expected.”

He added, “These shoes were never about making money. MSCHF made these shoes to make a point about how crazy collaboration culture has become.”

Lil Nas X dropped the “Satan Shoes” last week in conjunction with his controversial video for “Montero (Call Me By Your Name).” The uproar over its satanic imagery and demonic lap dance had Christian conservatives clutching their pearls in collective disgust. 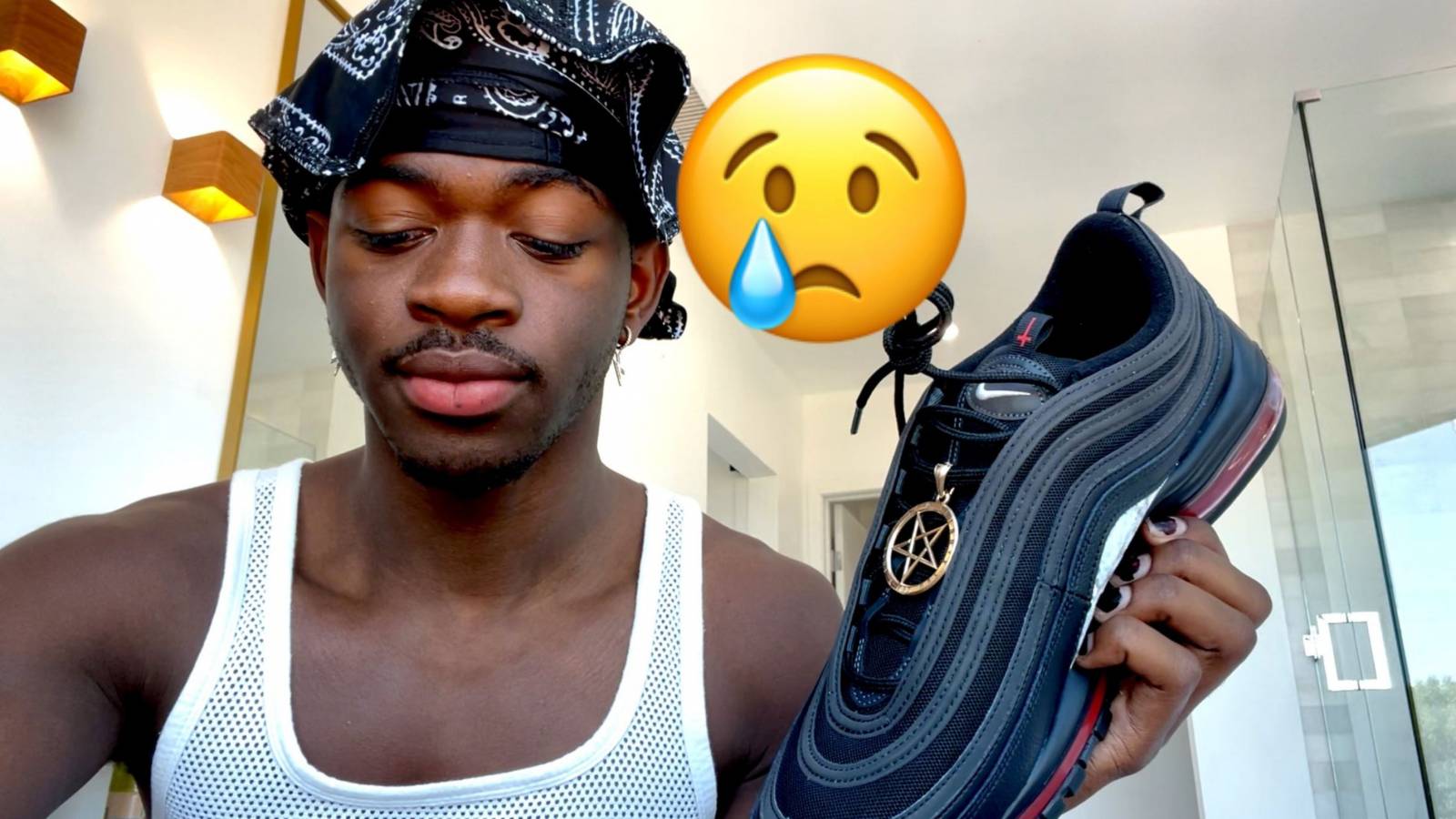 But all of the publicity worked and catapulted the single to No. 1 on the Billboard Hot 100. Lil Nas X, who wasn’t named in the lawsuit, brushed off the criticism with a series of Twitter posts and devilishly “apologized” for the human blood-tinged sneakers.