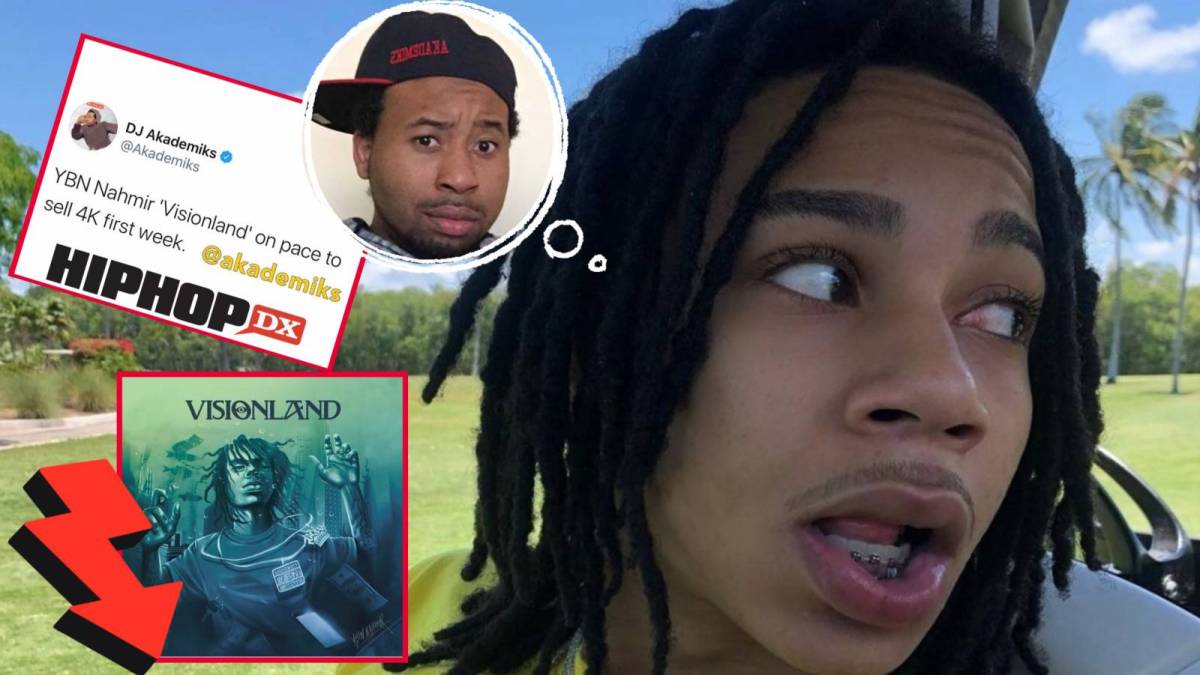 Following an Instagram post from DJ Akademiks on claiming YBN Nahmir’s debut album is, “On pace to sell 4K first week,” the 21-year-old Atlantic Records artist addressed his fans in a statement posted to his story on Wednesday (March 31), promising a return to form in his upcoming releases.

“Thank you so much, I got some new shit on the way for y’all. It took a lot for Visionland 2 come out. I’m back onnat old YBN shit tho. Watch how I make the world STFU,” YBN Nahmir wrote in the story stamped with hashtags.

With well over seven million monthly Spotify listeners and four million shared followers between his Instagram and TikTok platforms, YBN Nahmir has seemingly amassed a fan base far larger than his fist week numbers suggest.

However, YBN Nahmir’s 20-track Visionland album arrives after multiple issues and nearly four years after the release of the Birmingham native’s debut project, YBN: The Mixtape. The project also marks his transition into a serious solo artist following the dismantling of his Young Boss Niggas rap group in August of 2020. 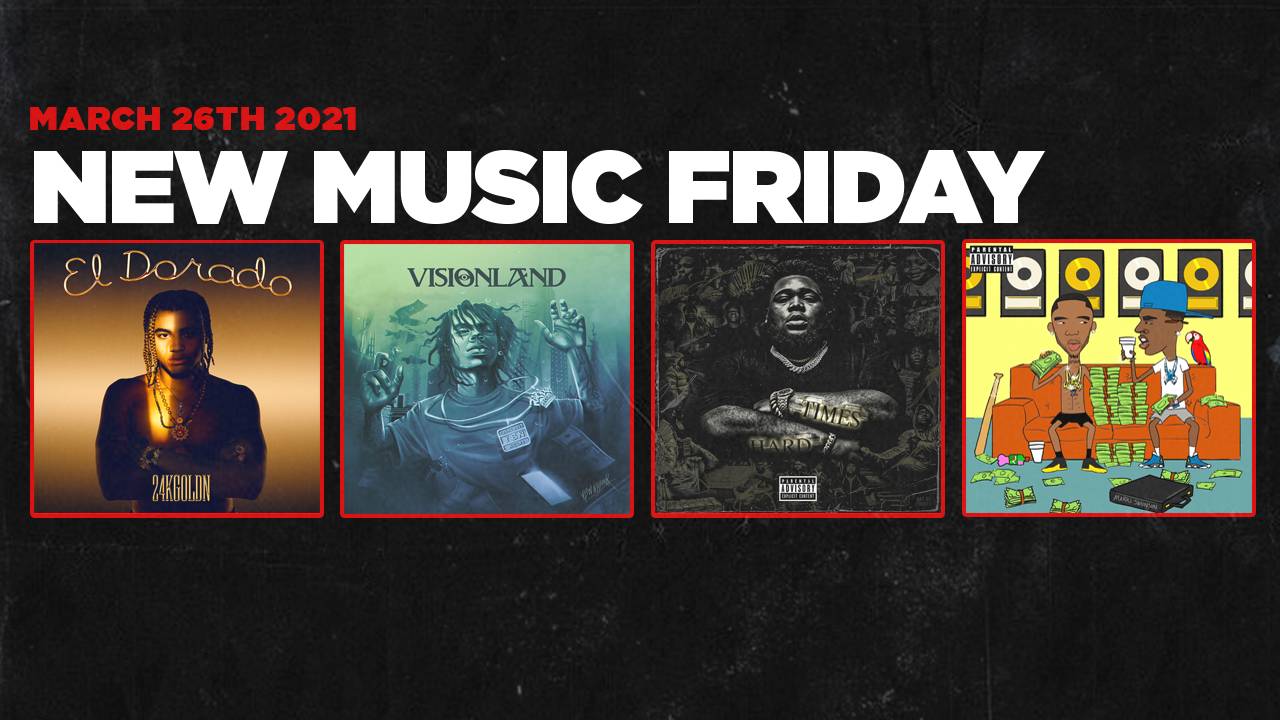 Fans may be getting new music from YBN Nahmir sooner than later since the “Opp Stoppa” rap star revealed he had more than 600 songs locked and loaded for release back in December.

In the meantime, stream Visionland, featuring 21 Savage, E-40, Ty Dolla $ign and G-Eazy, among others, below.