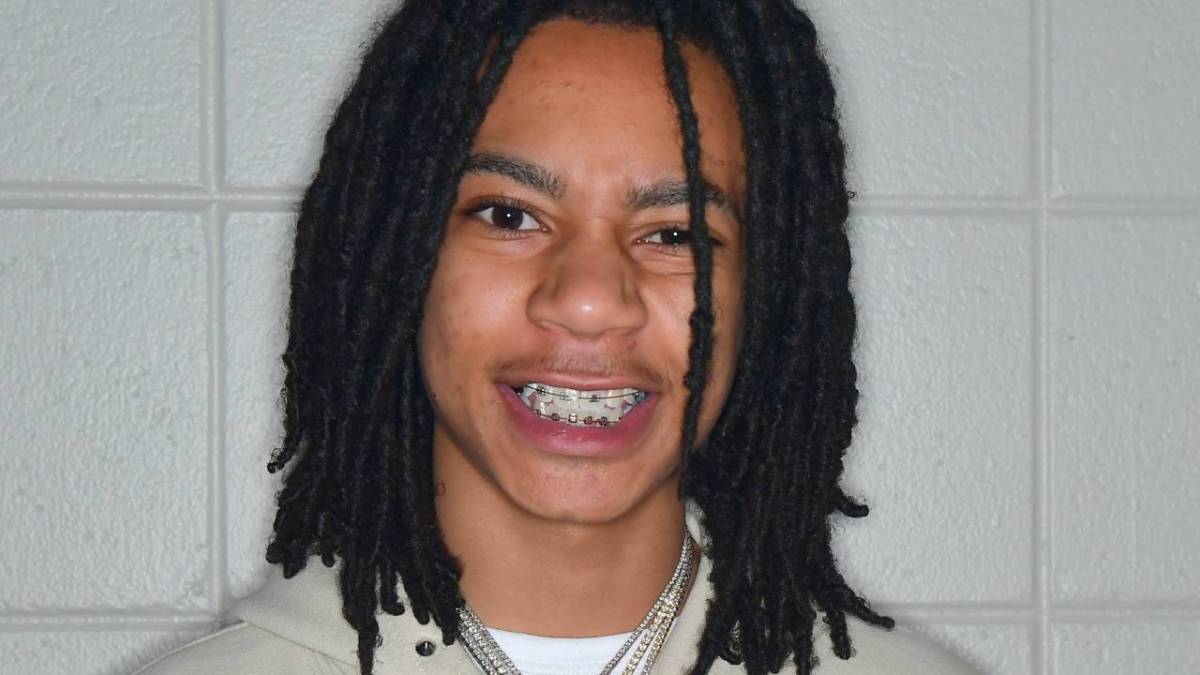 YBN Nahmir is tired of rappers flexing their weapons on social media left and right. Instead, he’d rather his Hip Hop contemporaries stick to showing off cash and their life of luxury. The Alabama rapper got some thoughts off his chest over the weekend.

Ironically, Nahmir broke out in 2017 with his menacing “Rubbin Off The Paint” video where he’s brandishing a firearm throughout the clip. He previously explained the meaning behind his signature hit was to be “rubbin off the serial code like the code on the gun.”

The 21-year-old can also be speaking from experience and the growth he’s shown throughout his career. For his latest hit with the 21 Savage-assisted “Opp Stoppa,” there’s plenty of chopper talk but YBN Nahmir opts to keep the front yard visual weapon-free.

OMB Peezy was also arrested on March 1 in connection to a shooting that took place at a 42 Dugg and Roddy Ricch video shoot. He was ultimately hit with aggravated assault with a deadly weapon and possession of a firearm during commission charges. 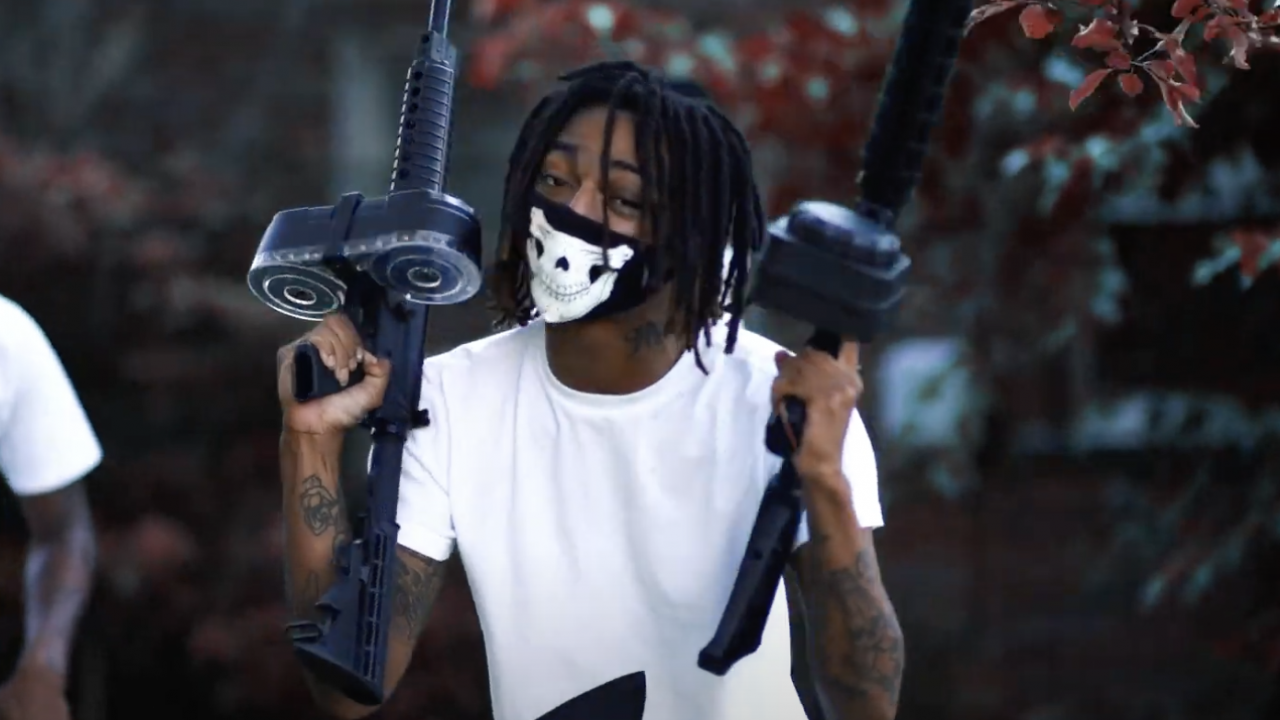 As far as keeping his momentum going throughout the year, Nahmir is readying his anticipated solo debut album, which will be released in the coming months via Atlantic Records.