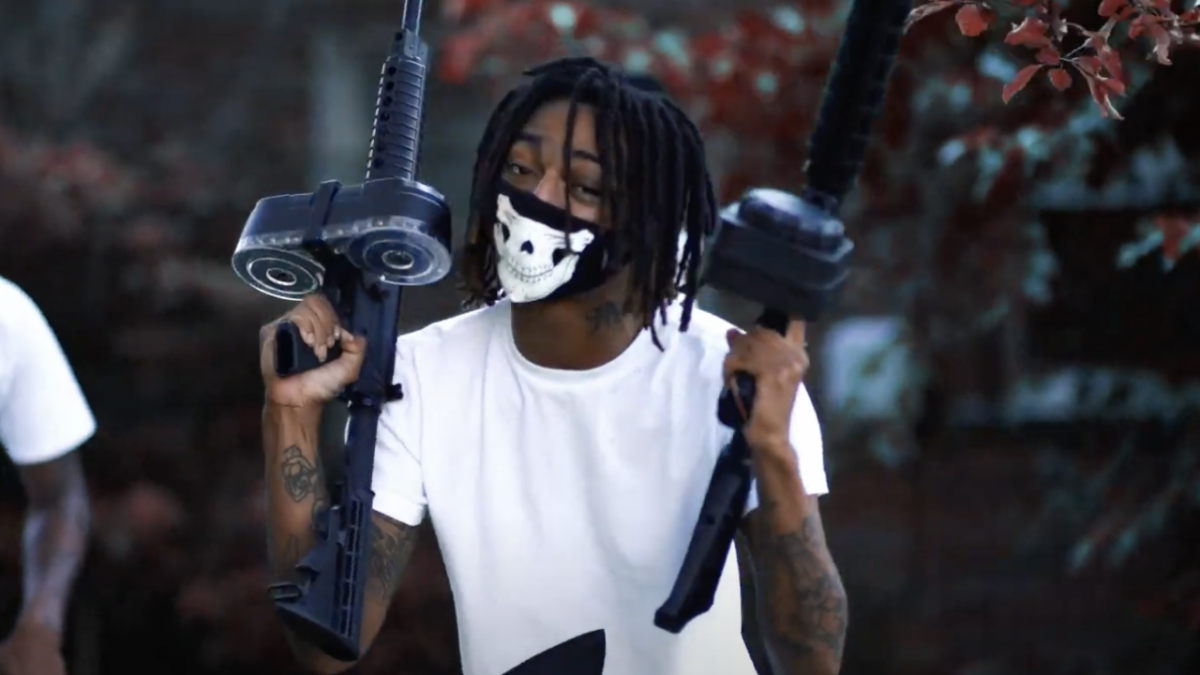 DETROIT, MI – Detroit rapper Brello is back behind bars after police discovered the use of weapons in his “Blow the Extras” music video, which was ruled a violation of his personal bond. Brello — born Sebrell Cole — was previously arrested on a concealed weapons charge in May 2020 and was told not to possess any firearms as a condition in his bond release.

According to WDIV, police executed a warrant on the music video’s Detroit location once they viewed the clip filled with an array of high-powered weaponry. Brello is seen brandishing multiple loaded guns throughout the “Blow the Extras” video.

Upon breaching the Detroit residence, federal agents arrested Brello and found $5,000 in cash and several guns, two of which were reported stolen, according to the Law Enforcement Information Network. Brello reportedly didn’t deny the video being shot while he was out on bond and admitted he knew better than to get his hands on weapons. 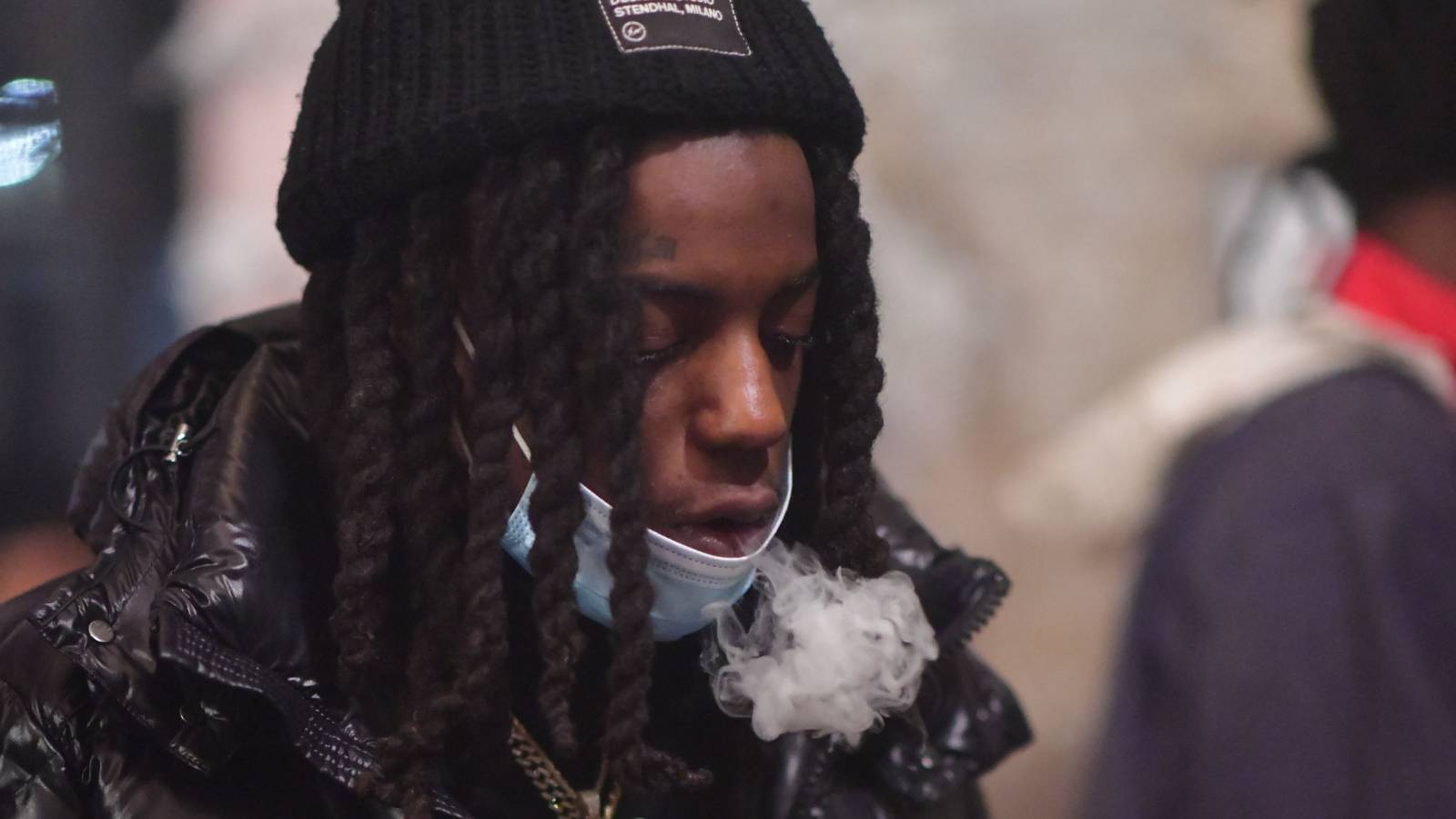 The Hype By Hype-directed clip, which also features Detroit rappers Starterboi Tee, BG Scoot and Vandyketez, was originally released in August 2020 and has over 4,000 YouTube views. Cole is due back in federal court on March 22.