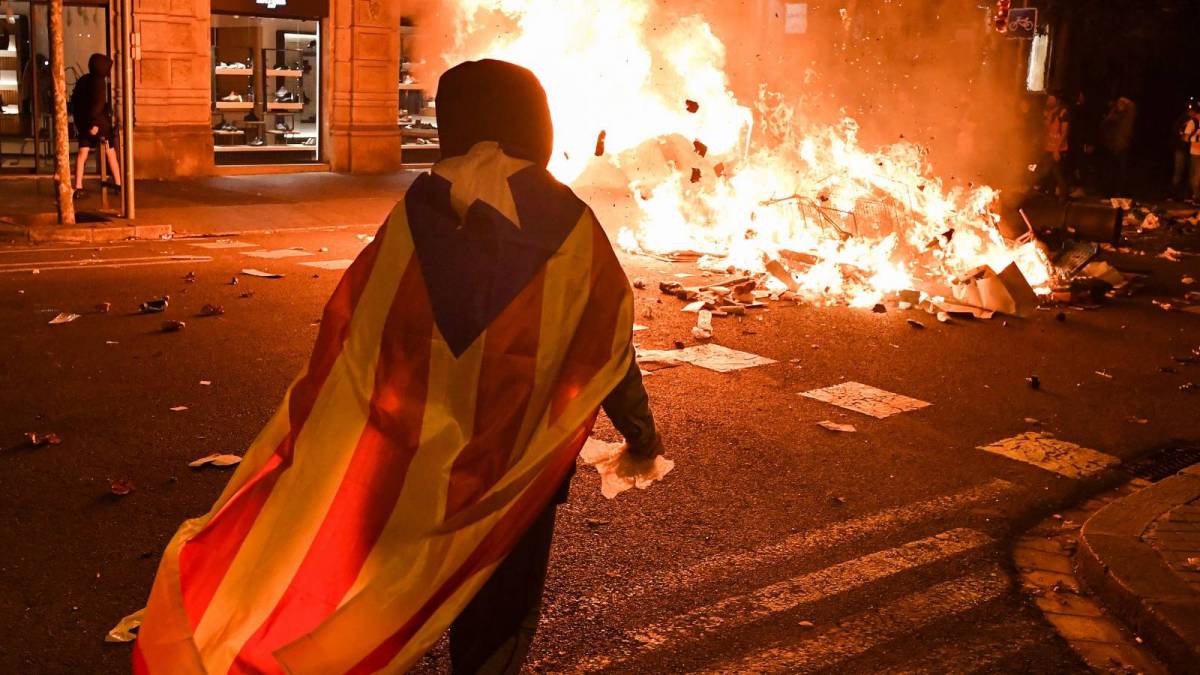 Pablo Rivadulla, a Spanish rapper better known by his stage name Pablo Hasél, is reportedly the catalyst for an explosion of civil unrest in Spain.

According to The Washington Post, Hasél was recently arrested for numerous anti-police tweets he wrote between 2014 and 2016. Some of the tweets referred to police as killers, Nazis and “crybabies,” while the Spanish royal family was described as “parasites,” “mafioso” and “medieval,” condemned for their alleged links to Saudi Arabia.

He also included references to the Marxist organization GRAPO and Basque separatist movement ETA, groups characterized by The European Union as “terrorist organizations” that had been linked to hundreds of killings.

But Hasél’s arrest has sparked outrage that has spilled out into the streets of Spain’s largest cities for over a week. In Barcelona, authorities reportedly said they detained 38 people and counted 13 injured as clashes with police continued. Protestors are concerned about the country’s anti-terrorism laws and “lèse-majesté statutes circumscribing the freedom of expression,” a debate that threatens to upend the two left-wing parties government with differing views of Hasél’s case.

A petition signed by over 200 Spanish cultural figures, including film director Pedro Almodóvar and actor Javier Bardem, said Hasél’s arrest was “reminiscent of actions by governments in such countries as Morocco and Turkey,” where artists’ freedom of expression is being increasingly stifled.

The petitioners wrote, “We are aware that if we allow Pablo to be imprisoned, tomorrow they could come after any one of us,” while Chair of PEN International’s Writers in Prison Committee Salil Tripathi warned on Tuesday (February 23) “democracies don’t jail poets, even if the words they express are disturbing or uncomfortable.”

Hasél has already experienced legal troubles in the past. In 2015, he was convicted over songs he uploaded to YouTube that included lyrics describing violence against journalists and politicians. On the song “Osama bin Laden,” Hasél says Spain’s public broadcaster Televisión Española “deserves a bomb,” while “I’m Not Sorry for Your Shot in the Neck” is addressed to supporters of Spain’s center-right People’s Party. 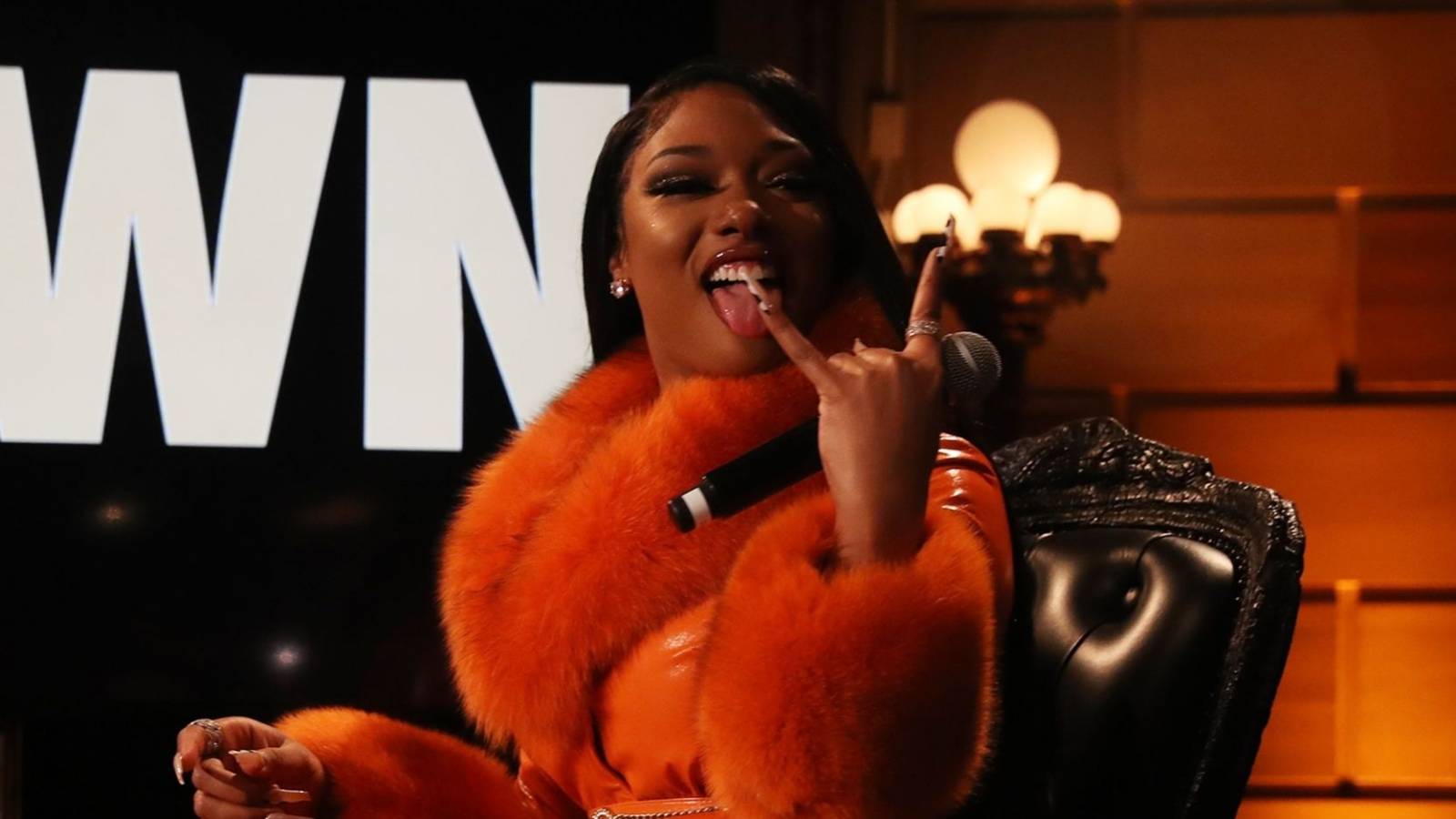 Censorship has been a polarizing topic in Hip Hop for decades. Recent examples include Snoop Dogg and BADBADNOTGOOD’s “Lavender” collaboration, which found the D-O-Double-G pointing a fake gun to a Donald Trump impersonator’s head and pulling the trigger. Upon seeing the visual, Trump fired back at Snoop and condemned his form of expression, lightweight threatening him with jail time.