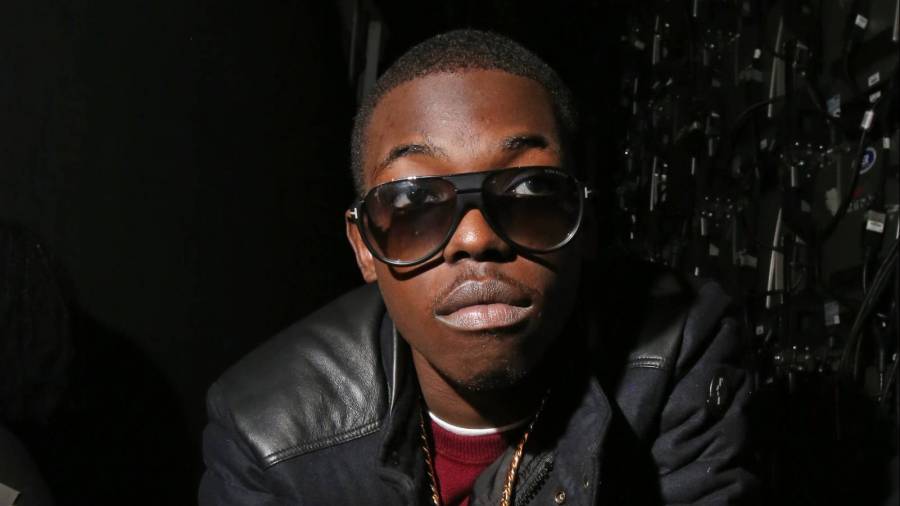 Bobby Shmurda is expected to be released from prison on Tuesday (February 23) after being granted conditional release by the New York State Department of Corrections. Ahead of the big day, a video was posted onto the Brooklyn artist’s Instagram account to anticipate his return.

“How the fuc y’all forget about me,” the caption read with a raised eyebrow emoji.

According to TMZ, Shmurda’s mom Leslie Pollard says the first thing he’ll do upon reclaiming his freedom is to enjoy an intimate meal with family and “keep it chill” afterward. He’ll then devote most of his time to music while regularly checking in with his parole officer until 2026.

As her son’s release date nears, Pollard took to Instagram over the weekend to post a clip of Rowdy Rebel’s “Computers” music video featuring Shmurda.

“Who remembers the energy in 2014 that Shmurda gave us?” she wrote. “In less than 72hrs your boy Bobby Shmurda is bringing it back to us. It has been 6 years 2 months and 6 days too long!!!”

Shmurda was sentenced to seven years in October 2016 after pleading guilty to conspiracy and weapons possession for his involvement in the GS9 gang. However, in January, The New York Times reported he would be eligible for conditional release on February 23. 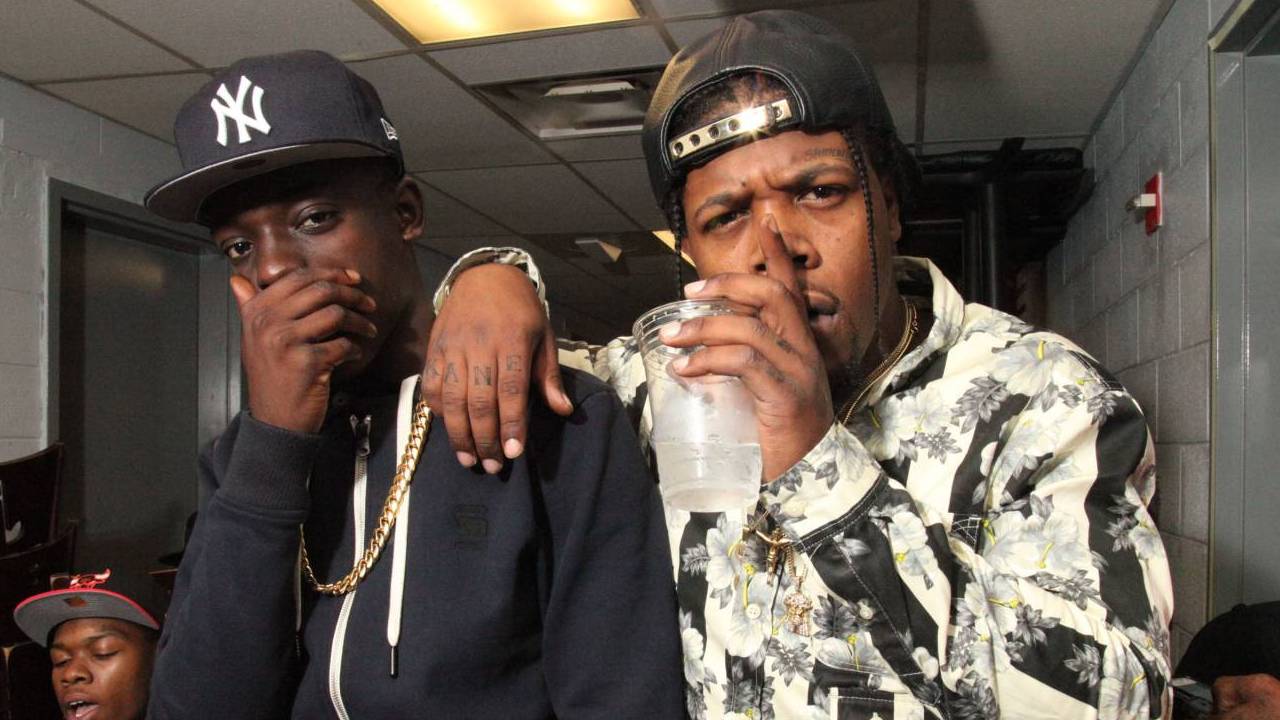 The “Hot N*gga” rapper was denied parole as recent as September, but credit for good behavior was restored and it was revealed he could be out by that date if no further incidents occur.