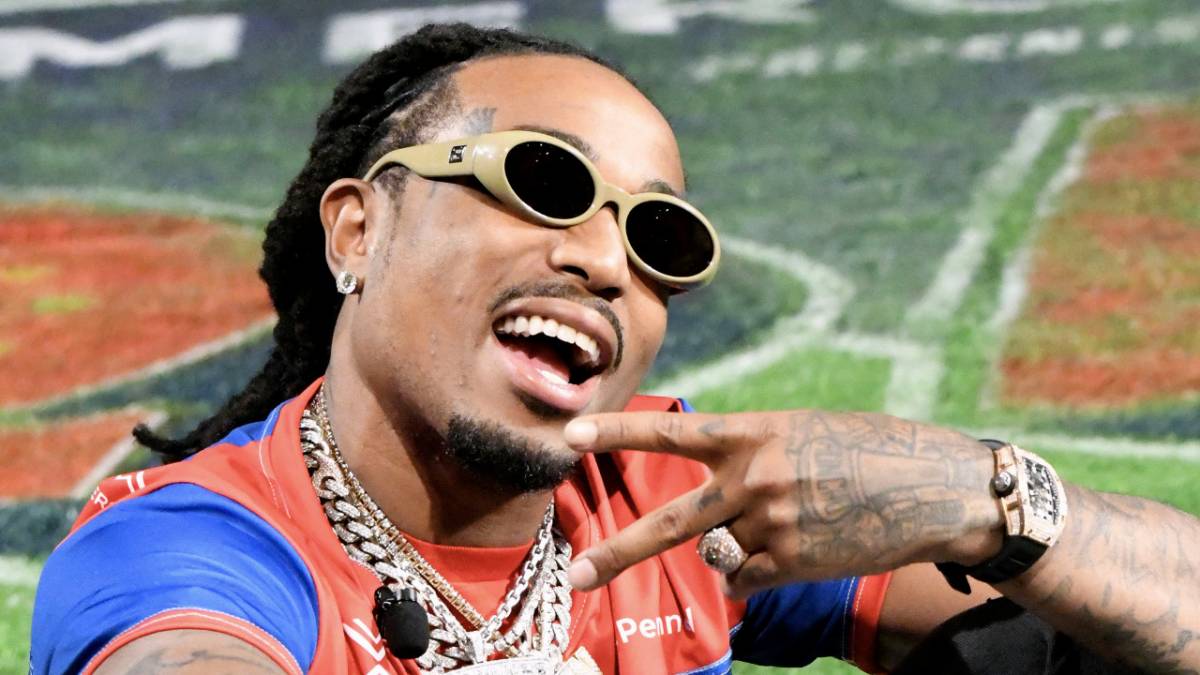 Quavo has a new show coming to YouTube this summer.

Announced with the forthcoming content rollout from the #YouTubeBlack Voices Fund, the tentatively-titled Supreme Courts will bring the Migos rapper to local basketball courts around the country. He’ll also link with NBA stars who live in the area and teach viewers about the role basketball courts play for the local community at large and important historical moments centered there. According to a press release, the show is the brain child of Quavo himself.

The news arrives following the “Workin Me” rapper’s announcement that Migos’ fourth studio album Culture III will finally be arriving before March is over.

“It’s coming real soon,” he told paparazzi outside of L.A. restaurant BOA on Valentine’s Day (February 14). “Less than a month and a half.”

The effort’s been done, however, but the group has been waiting on the pandemic to subside so that people could enjoy it outside. 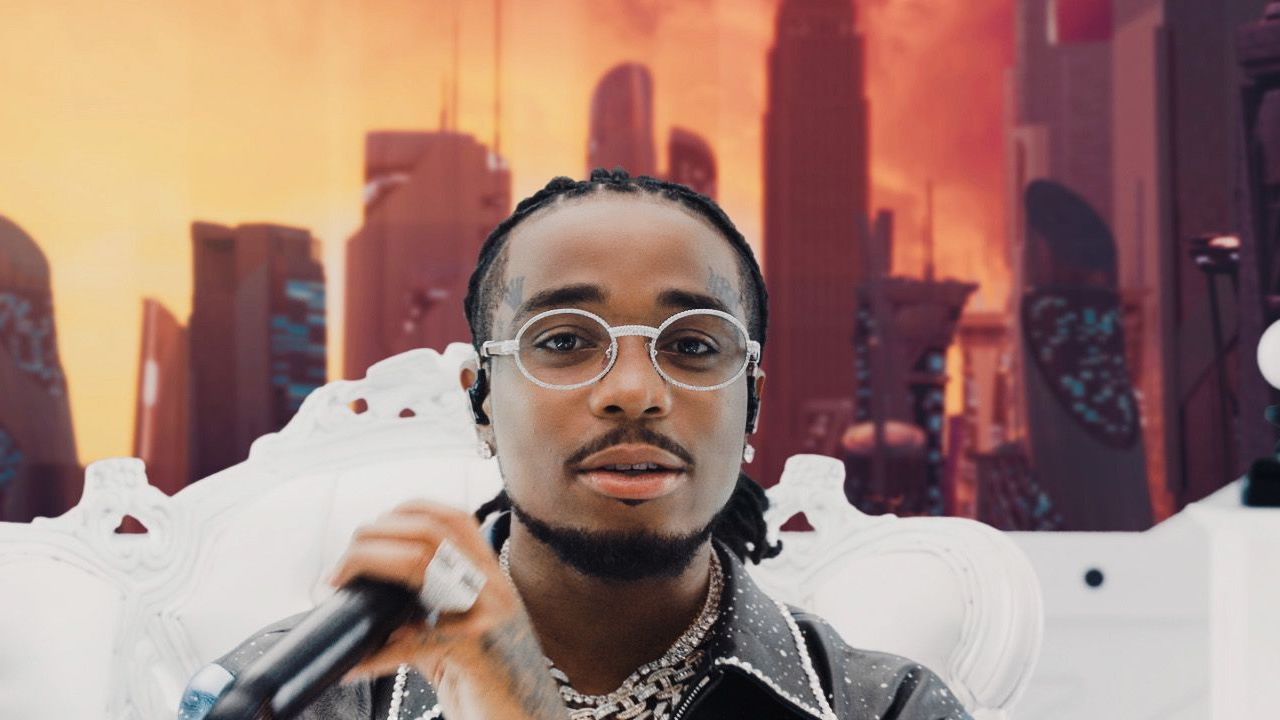 “We want to have an album listening and have people in the thang and really hearing the album, like, I can’t drop no album and let the internet judge my album,” Quavo said on an episode of Kevin Durant’s The ETCs podcast in December. “It just don’t make sense. I just want to be with the people. I want to touch the people and that’s what we gon’ do at the top of the year.”

Culture III will arrive over three years since the release of Culture II in January 2018. Revisit the album below.