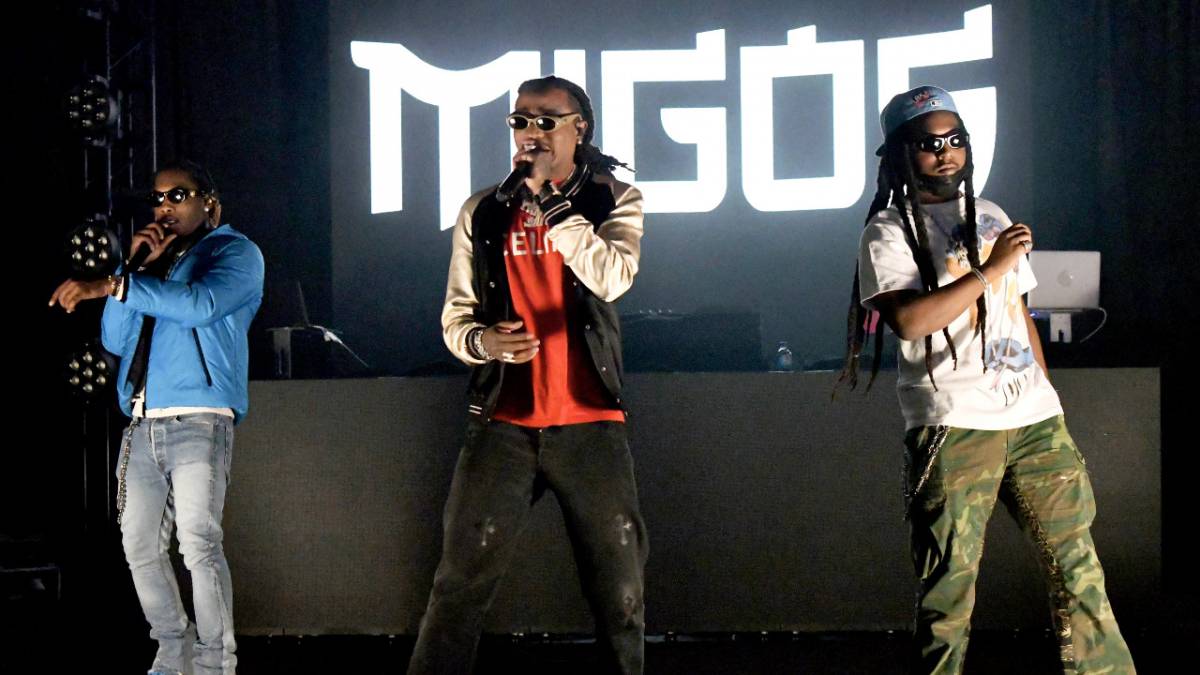 According to Quavo, Migos‘ fourth studio album Culture III will arrive before the end of March.

Huncho was leaving popular Los Angeles restaurant BOA with his Saweetie on Valentine’s Day (February 14) when paparazzi asked for an update on the project that’s been in the works for some time now. His answer was right to the point.

“It’s coming real soon,” he confirmed. “Less than a month and a half.”

Last month made three years since the release of Migos’ last studio effort, Culture II. The 24-track double album featured appearances from 21 Savage, Drake, Gucci Mane, Travis Scott, Ty Dolla $ign, Big Sean, Post Malone and 2 Chainz, as well as Nicki Minaj and Cardi B together on the lead single, “MotorSport.” It debuted at No. 1 on the Billboard 200 with 199,000 album-equivalent units, exactly one year after their sophomore effort Culture debuted in the same spot. 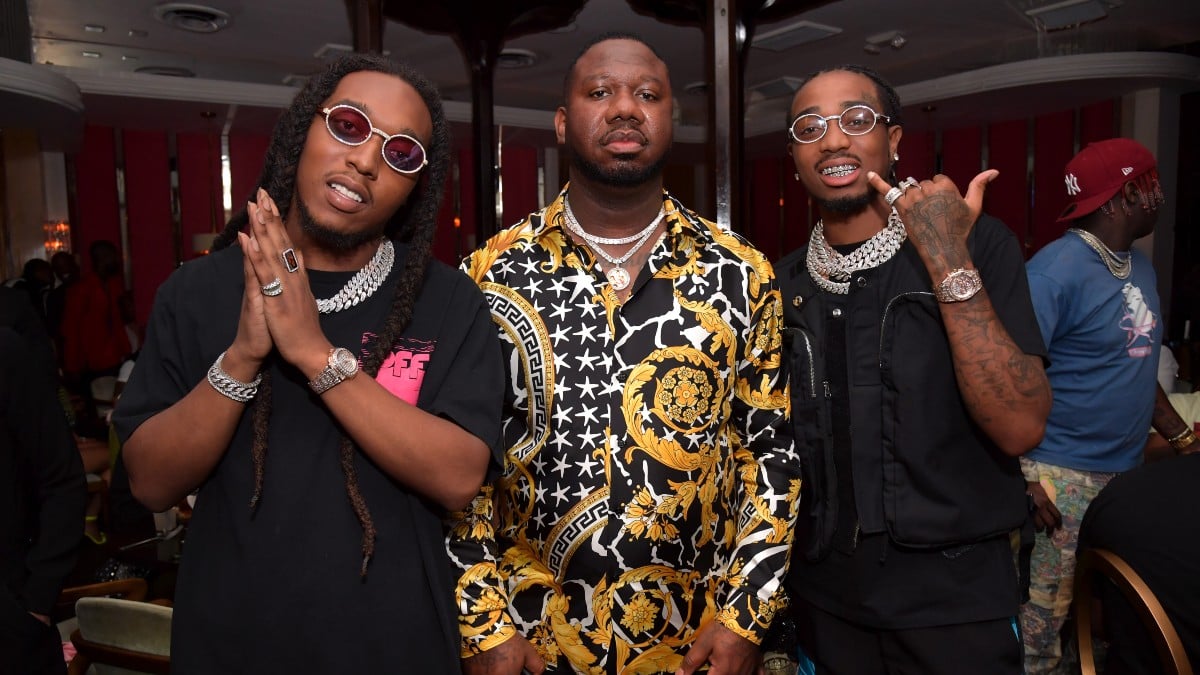 In May 2020, Migos appeared on Lil Wayne’s Young Money Radio show in promotion of their then-single “Need It” with YoungBoy Never Broke Again and said that they’d be pushing C3 back and dropping a different album before then.

The single failed to take off, however, which could contribute to the trio’s decision to move forward with C3 instead. In September, the group also received a lackluster response when they debuted their song “Birkin” at the 2020 iHeartRadio Music Festival.

Still, the group remains poised to finally release Culture III, and last month, Offset promised their absence has been for a reason.

“A lot of things happening in the quarantine made me realize to get out of the box and see more of the world,” he said. “We were absent for a reason though. How we were putting so much music out, you could flood the market. With everything going on, I’ve never been so political in my life. I got my first time to vote this year. And that comes from just seeing everything happening in the world.”