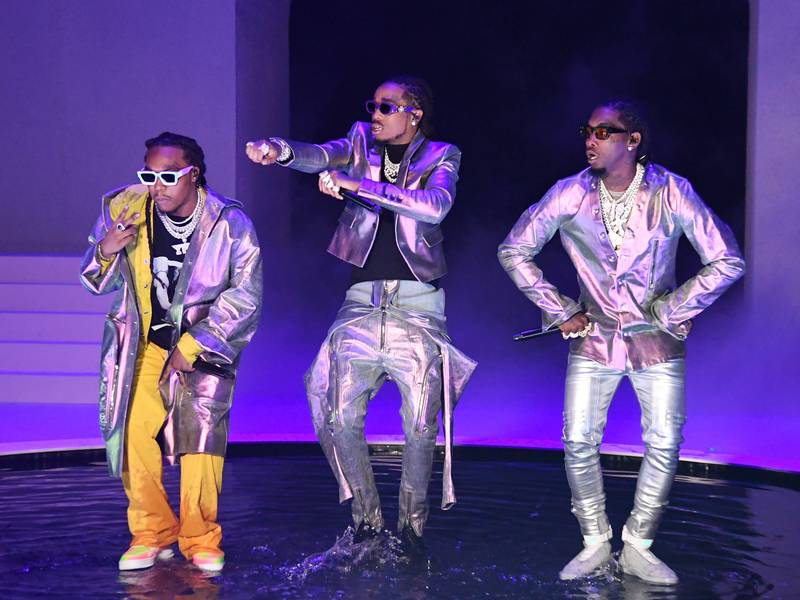 There’s a new Migos album on the way, but it won’t be Culture III.

While appearing on Lil Wayne’s Young Money Radio to promote their new YoungBoy Never Broke Again-assisted single “Need It” on Friday (May 22), the trio got into the discussion about their next project. While noting “Need It” is merely appetizer from the album, Quavo said C3 will come – but just not now.

.@Migos speaking with @LilTunechi, confirming Need It with YoungBoy is on the album but won’t be called Culture III #YoungMoneyRadio pic.twitter.com/xKr579qKTy

The Buddah Bless-produced single is the third song the Migos have released during the quarantine, though they didn’t confirm whether the previous releases would make the album as well.

The last studio LP from the Quality Control artists was January 2018’s Culture II , which debuted at No. 1 on the Billboard 200. The project was led by singles “MotorSport” featuring Nicki Minaj and Cardi B, “Walk It Talk It” with Drake and “Stir Fry.”

While promoting his debut solo effort Quavo Honcho in October 2018, Quavo promised Culture III at the top of 2019 following the rest of the group’s solo efforts. It’s since been teased multiple times by the group even up until January of this year when Offset said it will be the last in the Culture series.

Each of the members released a solo album since dropping Culture II, but fans are still waiting on the official follow-up from the group.

Despite the change of course, the group hasn’t revealed a new title for their next project.