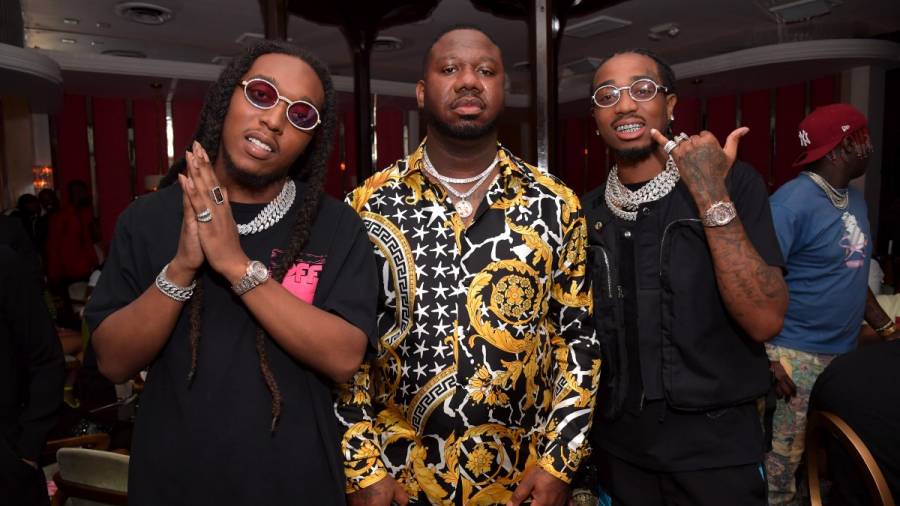 Following the lukewarm reception of Migos’ new single “Birkin,” the Atlanta trio’s relevancy in 2020 has been brought into question. In fact, some rap fans even joked the real reason Cardi B is divorcing Offset is because the single is just that bad.

On Tuesday (September 22), Akademiks shared a post from a fan who suggested it’s time Migos appear on Everyday Struggle’s On The Clock segment to determine if they’ve fallen off.

The post caught the attention of Migos member Quavo who promptly hopped in the comment section with a proposal for Akademiks. He also warned him to keep his girlfriend Saweetie’s name out of his mouth after the media personality deemed her music “trash.”

“Pull Up And Chop It up Like a man I promise I ain’t gon hit you!!!” he wrote. “Jus wanna play u these new MIGOS records since u think shit sweet! And stop bashin my girl. She’s a Female but if I tell her to go in yo shit SHE WOULD so what the trash word internet girl.”

#quavo reacts to #djakademiks and #everydaystruggle discussing the current status of the #migos rn. What u guys thoughts?

Migos’ performed “Birkin” at the 2020 iHeartRadio Music Festival last weekend. The performance garnered comments such as “What the fuck happened to Migos? This is so lame” to “Nah this ain’t it.” In the clip, their low energy is impossible to ignore.

Although the group’s 2017 album Culture II debuted at No. 1 on the Billboard 200 upon its release, it seems like Offset, Takeoff and Quavo have been struggling to maintain their popularity ever since. It also doesn’t help that Takeoff was recently facing rape allegations and Offset’s divorce is current internet fodder. 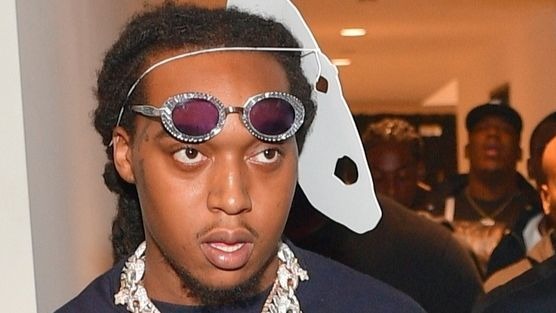 Nevertheless, Migos is forging ahead with Culture III, which was originally expected to arrive in 2019. In an interview with the Associated Press, Quavo provided an update on both their group and solo projects.

“We’ll be at the top of 2019,” Quavo said. “We’re going to hit them with Culture III. I don’t know the exact dates, but Takeoff will be next and (then) Offset will come.”

It’s possible the COVID-19 pandemic has pushed the album back but so far, no concrete release date has been announced.