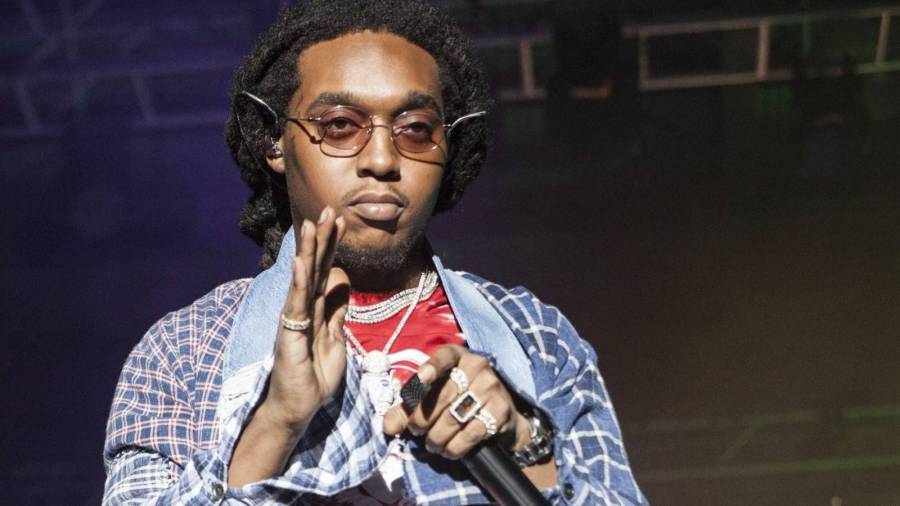 Los Angeles, CA – Takeoff is reportedly facing some serious allegations. According to TMZ, the Migos rapper has been accused of a sexual assault after a woman claimed the platinum-selling artist raped her during a party in Los Angeles earlier this summer.

The alleged victim, who filed a lawsuit as Jane Doe, said Takeoff made her “extremely” uncomfortable during the party and wouldn’t stop staring at her. She claimed he offered her marijuana, but she rebuked his offer.

God Forbid If Somebody TryMe Im Turning This Shit To A Crime Scene🩸 Bday @ Midnight!!

The woman explained as she attempted to go upstairs with the man who was hosting the party, they bumped into Takeoff as he was coming down the stairs. She said Takeoff and the man then engaged in an argument, so she hid in a nearby bedroom. That’s when Takeoff allegedly made his move and started “touching her buttocks.”

Although the woman said she refused his advances, Takeoff allegedly tossed her on the bed, flipped her on her stomach, pulled off her clothing and raped her. After he was finished with her, she claimed he “immediately” fled the room. 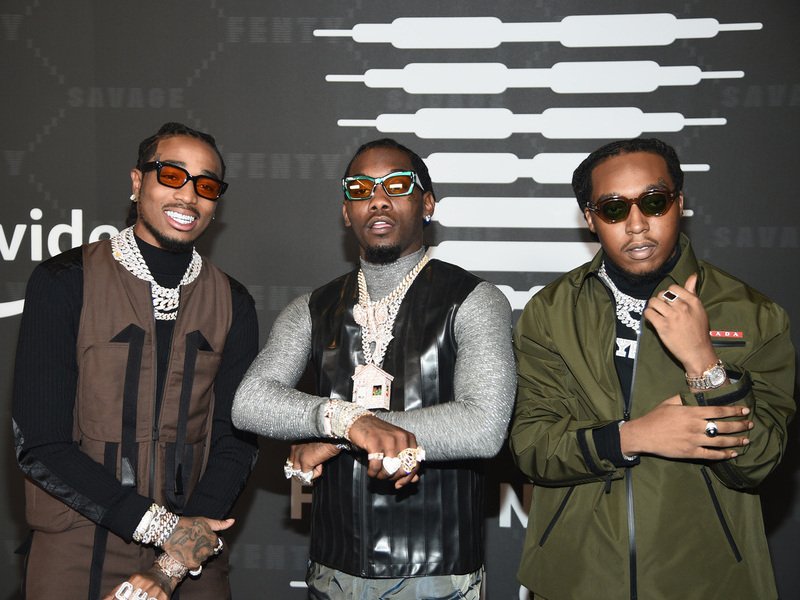 The woman added she went to a nearby hospital the same day of the alleged incident and noted the hospital staff observed physical evidence of forceful rape. As required by law, the hospital staff notified the Los Angeles Police Department.

The woman is now suing Takeoff for sexual battery, assault, emotional distress and wants a payout. Takeoff has yet to address the allegation.