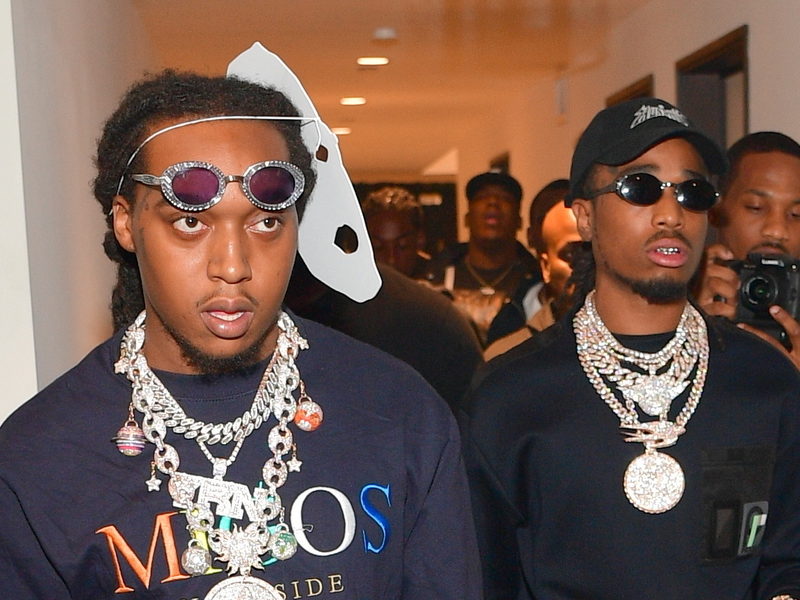 Takeoff was the victim of a Twitter hack on Wednesday (January 2), but the hacker didn’t leak Quavo’s phone number as some claimed.

Reports by XXL and HotNewHipHop suggested Quavo’s real number was leaked in a tweet, but it turned out to the number belonged to someone who lives near the hacker. The number’s 774 area code is one of the area codes for Brockton, Massachusetts, which is where the hacker revealed they were located.

The Twitter account of Migos member Takeoff has been hacked for about 24 hours now and nobody seems to care @1YoungTakeoff pic.twitter.com/OdewluosUv

So Takeoff just got hacked by someone from Brockton??? pic.twitter.com/bUJ2a37Vni

The hacker’s tweet, which has since been deleted, directed followers to spam Quavo’s purported number. Calls to the prank victim now go directly to voicemail, informing the caller that the person’s mailbox is completely full.

Although most of the hacked Takeoff tweets have been deleted as of Wednesday afternoon, it’s unclear if the Migos member has regained control of his account. A retweet of a user named @iTzSatoshi — one of the accounts being promoted by the hacker — remains on the page.