Review: "Quavo Huncho" Not As Bad As Social Media Told You It Is 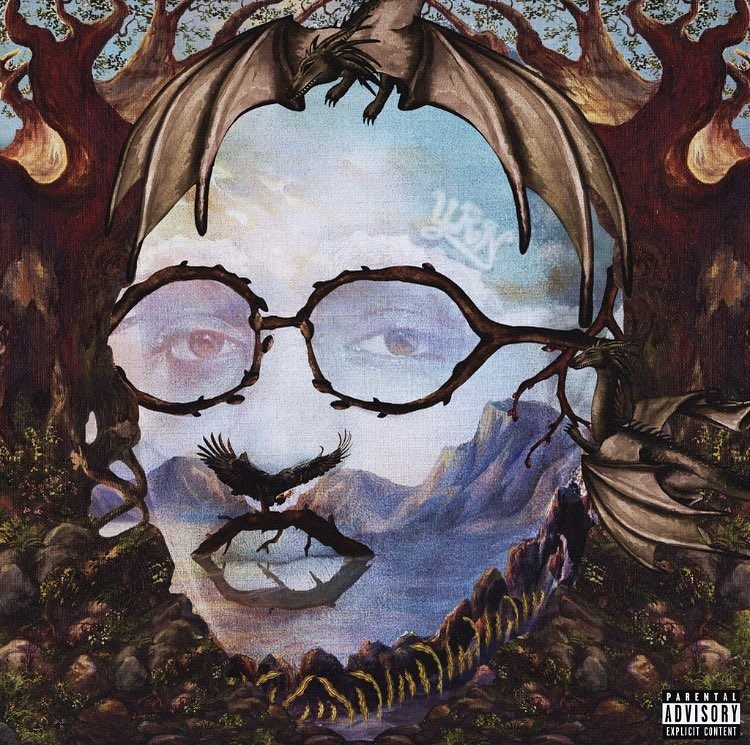 Ever since the Migos caught their unstoppable second wind in 2016 and became Ellen Degenerous-level household names, fans and critics alike have wondered who would be the first of the trio to branch out and go solo. People quickly assumed Quavo and crowned him the modern day chorus king thanks to his repeatedly catchy hooks. Even when it comes to non-Migos tracks (see Khaled’s two latest hits).

Don’t get it twisted though, in no way has Quavo gone completely solo dolo, breaking free of his Migos affiliation (nor will he ever). Yet he is the first of the trio to take a stab at a completely unaccompanied album.

Quavo Huncho comes on the heels of a pack of solo loosies that Quavo dropped back in early August including “Lamb Talk,” “Workin Me” and “Huncho Bubba.” Most fans thought these were just that, simple loosies that maybe merited a flashy video and a couple thousand streams but they were actually just a microdose of the 19-song trap overhaul to come.

To no one’s surprise, the album is very on-brand for Quavo and doesn’t stray far from the musical stylings he dishes out on each and every Migos song. In short, most of these cuts sound just like Migos songs just sans Takeoff and Offset. Sure, Quavo attempts to fill in the blanks with his strengths; those being mainly trap-tuned melody catching and luxurious hums that delight even the staunchest Hip Hop purists. That said, Takeoff’s rapid-fire verses and Offset’s ominous presence are both missed dearly when rounding out these trap cuts – leaving the majority of them sounding far from complete.

“Biggest Alley Oop” and more specifically “Pass Out” featuring 21 Savage open the album with serious firepower but that is largely thanks to CuBeatz, 30 Roc and Buddah Bless for going absolutely nuclear with the AirPod rattling production. In fact, the production on this album deserves as much credit or more for the level of replay value. Despite the verses and song structures not being up to usual Migos-standard, Quavo doesn’t fumble or drop the ball on any of the catchy choruses and neither do the all-star trap production team (Murda Beatz, Wheezy, Tay Keith etc.). In fact shatter, the beats shatter the backboard with flutes, hi-hats and of course, thundering 808s.

Over an hour of Quavo hums and high octane beats can get dizzying which is why slower songs like Travis Scott-assisted “Rerun” is a much more re-listenable love/drug track (better than anything found on the pair’s joint Huncho Jack, Jack Huncho album). The same modern slow jam vibe appears on album closer “Lost” featuring Kid Cudi. Perhaps it’s Cudi’s Godly presence or perhaps the metaphysical beat but on this particular track Quavo is the most honest he’s ever been. Lines like “Lifestyle, it get crazy, it get brazy/My bitch mad at me, the days get rainy/She always try to leave” don’t sound like they are coming from Quavo Huncho of the million dollar Migos but instead from Quavious Marshall, the 27-year-old Atlanta native caught up in the crazy business of rap.

Quavo shows consistency on this album through trap-a-long choruses and fresh sounds but there are definitely some misses that will likely never be streamed again. “Go All the Way” is so disturbingly digital sounding that it feels like it was filtered through a 1990’s dial-up Internet connection. The same skip factor applies to lukewarm track “Shine” and sloppily sampled Madonna cut “Champagne Rosé.”

Those misfires don’t bode well for Quavo Huncho as a re-visitable project but the highlights of the album do in fact pour fuel onto the fire of anticipation for 2019’s Culture III where all three Migos will be thankfully reunited once again.