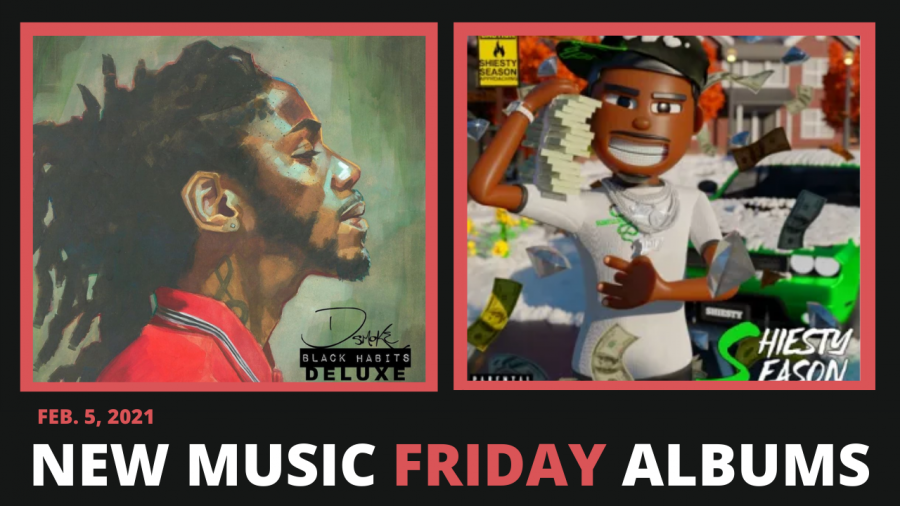 Here are the biggest releases from the week ending Friday (February 5).

For Memphis native Pooh Shiesty, the release of his debut Shiesty Season album feels more like a highly anticipated follow-up album rather than his first trip around the block. Thanks to his viral track “Back In Blood” featuring Lil Durk reaching the top ten on the Billboard Hot 100 Chart, in addition to his holly-hood, feel-good single “Guard Up” Pooh has managed to drum-up a feverish hype to welcome his new project. Shiesty Season is also intact with eyebrow-raising features from Gucci Mane, 21 Savage, Foogiano and more.

With the one-year anniversary of his Black Habits album looming next month on March 6, D Smoke ups the ante early on the deluxe edition of his 2020 effort that earned the Inglewood native two Grammy nominations for Best Rap Album and Best New Artist. Black Habits (Deluxe) is a short but dense update including three new tracks and exclusive commentary on the making of the album. Of the three new records added to the LP, Snow Tha Product is featured on “Deebo” which pays homage to late actor Tommy Lister Jr., known and beloved for his role as Deebo in Ice Cube’s iconic movie Friday.

Conway The Machine — If It Bleeds It Can Be Killed

The Weeknd — The Highlights

Fresh off announcement of his 104-date After Hours World Tour, HipHopDX’s HipHop Awards 2020 Singer Of The Year winner The Weeknd is delivering his career sizzle reel The Highlights project. The 18-track project pinpoints the Toronto-based singer’s catalyzing moments and is intended to celebrate the monstrous success of After Hours, which enters its 47th week in the top ten of the Billboard 200 Chart on the eve of its one-year anniversary. The Highlights includes notable collaborations with Daft Punk and The Weeknd’s Fifty Shades Of Grey film soundtrack record “Earned It” among countless other deep cuts. 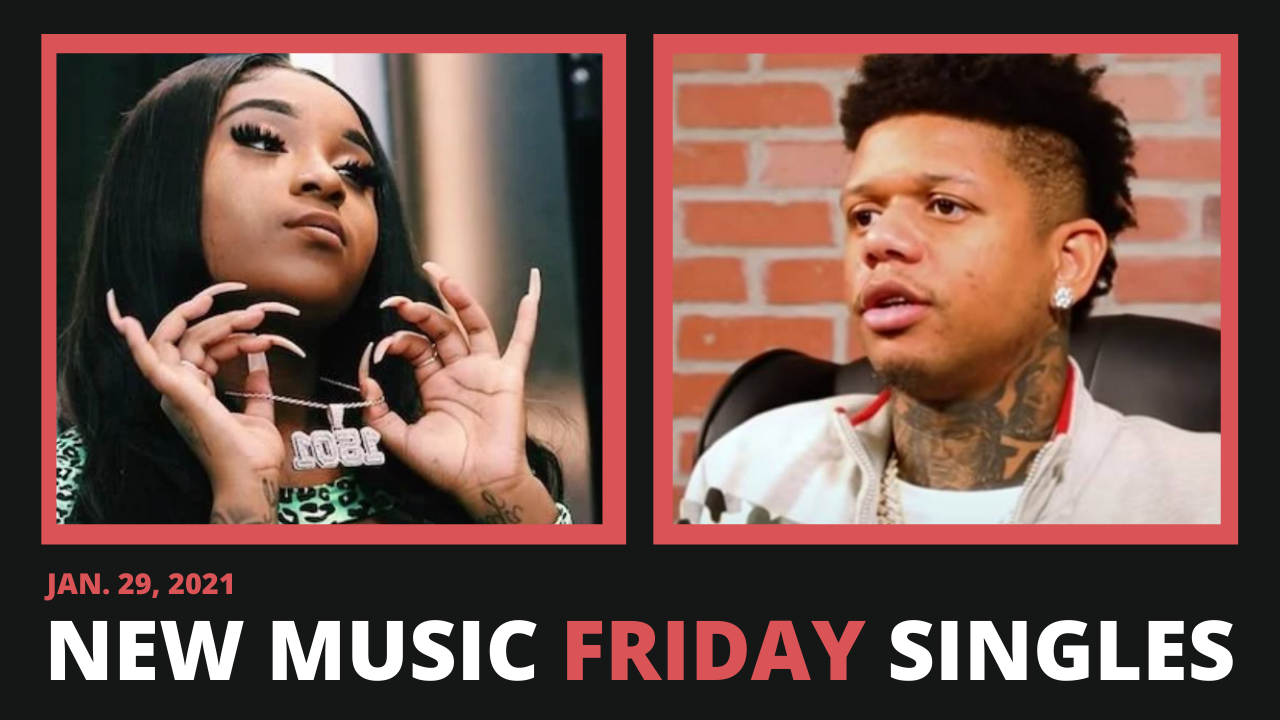 Check out more of the 2021 Rising Stars here.