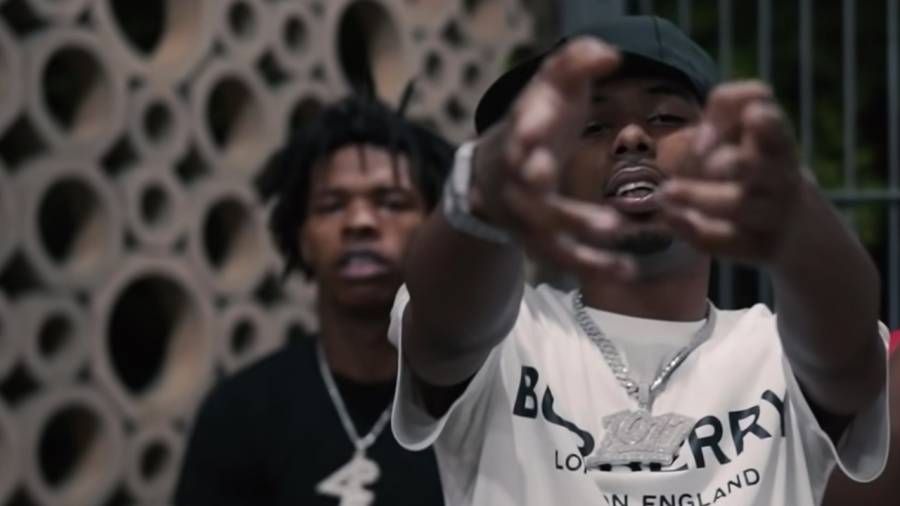 Who Is Pooh Shiesty? ‘Black In Blood’ Rapper Has The Likes Of Gucci Mane, Lil Durk, Charlamagne Tha God Hype

Gucci Mane’s 1017 Records rapper Pooh Shiesty has proven he is not afraid of the repercussions or attention that comes with sending shots on wax, or in real life.

The Memphis native blew up in 2020, leaving a trail of debris littering his come-up path with notable moments that centered him in the midst of controversy and also cemented his burgeoning star power and early legacy. From features with Lil Baby and Lil Durk to alleged shootouts, Pooh Shiesty’s reputation precedes him — and here’s why.

For starters, Pooh Shiesty’s profile got a major boost off the strength of news of his arrest in connection with a double shooting, as the result of a high-end drug and sneaker deal gone sour in Bay Harbor Island last year. Though the situation had lost some traction, Pooh’s name was brought back into the spotlight Tuesday (January 26), after footage of the shooting unfolding in broad daylight surfaced online.

Footage of the shootout involving Pooh Shiesty has surfaced pic.twitter.com/qeFw51t5Te

Aside from the Grand Theft Auto-mirroring botched drug deals, part of the massive appeal surrounding the 20-year-old rap newcomer is his visceral flow that draws comparisons to none, but also yields attention and opinion from many — both positive and negative in nature. For instance, known music industry gatekeeper and The Breakfast Club Power 105.1 FM radio show host Charlamagne Tha God gave his own damn self “Donkey Of The Day” on January 15 because he felt childish for his innate reaction to Pooh’s latest guitar rift-drive trap banger “Guard Up.”

“The reason I feel stupid is because I was riding into work this morning listening to the ‘New South’ playlist on TIDAL and bruh there are some records on there that make my inner child smile,” he begins. ” I mean there are records on there that make the hood nigga in me, okay. I’m from South Carolina, 843/803/864 — when you come from a certain environment, there is a certain energy that is always in you, and when you listen to certain music, certain music is so powerful! That it will just have you feeling like you something you not. Okay, that’s what Pooh Shiesty ‘Guard Up’ did for me.” 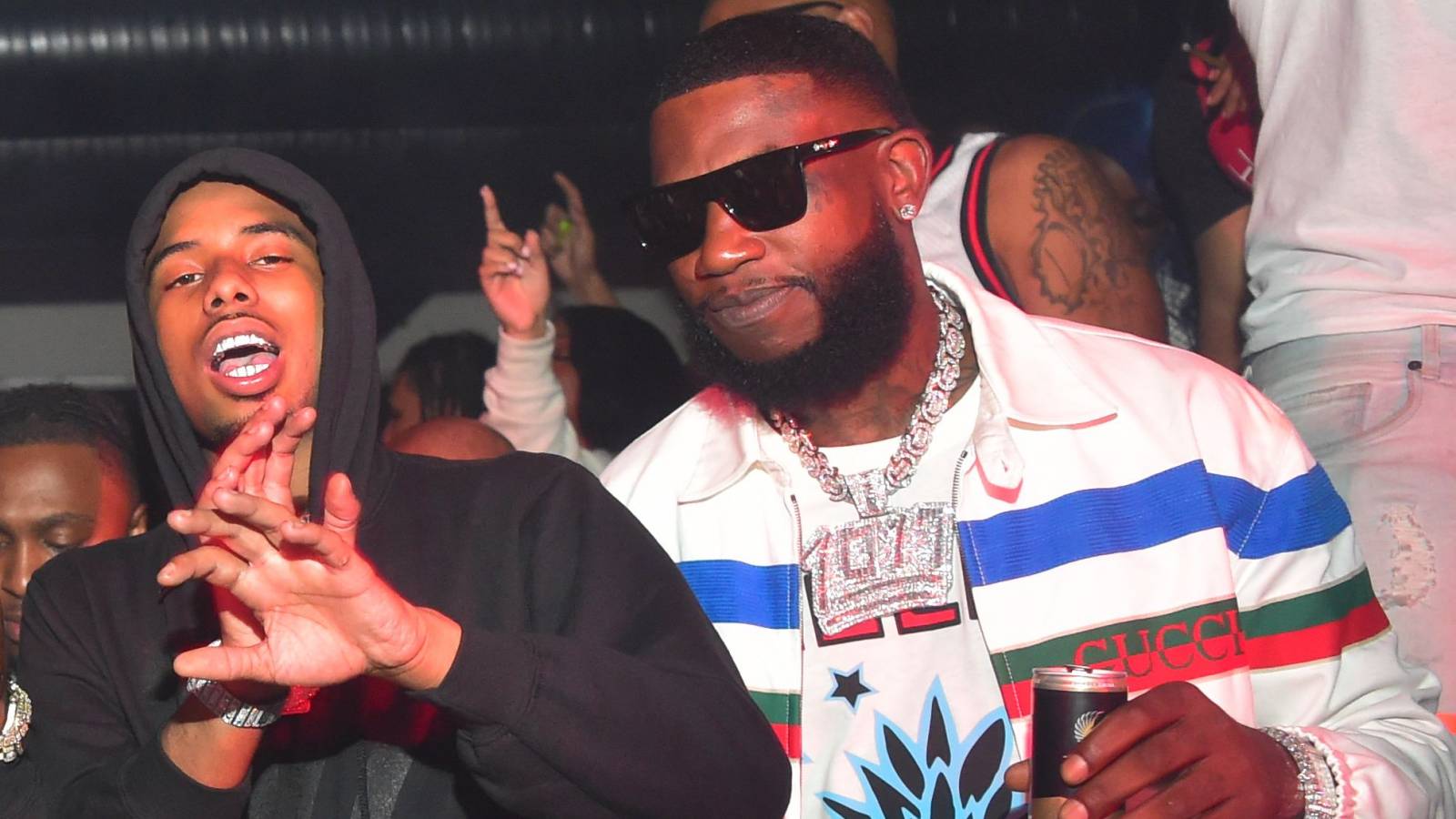 Charlamagne went on to demand Plies gold teeth be excavated in order for him to properly relish in the hood-fabulous aura of Pooh’s music. He’s also managed to win over legions of fans seemingly overnight and its partially due to the major cosign from 1017 Records head honcho Gucci Mane who has effectively stamped Pooh Shiesty’s flow as certified heat rock. In fact, one of Pooh’s biggest moments last year can be traced back to La Flare’s Gucci Mane Presents: So Icy Summer album where the pair memorably powered up on the track “Still Remember.” Complete with a music video including cameos from 21 Savage, Foogiano and what appears to be the entire 1017 Records roster “Still I Remember” feels like Wop passing off the torch to Pooh Shiesty and the upcoming generation of 1017 artists.

Pooh’s fellow 1017 labelmate Foogiano also speaks high praises of his “SoIcyBoyz” collaborator. In his July 2020 interview with Dirty Glove Bastard, the Gutta Baby rapper explains how Gucci Mane essentially bullied his deal away from Atlantic Records while also confidently proclaiming no label can fuck with 1017 Records or Pooh Shiesty.

“We the hardest,” Foogiano says. “Can’t nobody fuck with us. You put they label beside our label, they can’t fuck with us. They might got a couple artists thats bigger than me and Pooh, but I ain’t say that, and you been here way longer.”

Beyond all the Cut Throat City living, Pooh Shiesty is irrefutably carving out a blazing trail to start 2021 with his fiery Lil Durk-assisted “Back In Blood” hit cracking the Billboard Hot 100 Chart top 50 at No. 48 for the week ending Friday (January 29). And with more than two million monthly listeners on Spotify, he has multiple records quickly posting up massive numbers including his “Monday to Sunday” record featuring Lil Baby and BIG30 that has already racked up more than 36 million views, and counting, on YouTube since the video dropped last June.

As Pooh Shiesty’s King Von tribute bearing video for his “Back In Blood” single with Lil Durk continues to bubble, his future is bright despite all all of the madness, as the 1017 Records signee’s Shiesty Season mixtape is expected to arrive on February 5.