Los Angeles, CA –   The signifying end of a media empirical run was felt in full on Saturday (January 23) when ubiquitous broadcaster Larry King passed away at the age of 87.

King enjoyed decades as a nationally recognized and syndicated radio host, being credited for getting the scoop on legendary American moments such as the Central Park jogger’s testimony to the thick of the Michael Jackson homicide to Chris Brown facing the music for his 2009 assault of Rihanna.

Following the conclusion of his Larry King Live segment after 25 years on CNN, the tried-and-true New Yorker applied his legendary interview prowess to the American Dream — launching his own production company, OraTV, alongside renown money magnet, Mexican businessman Carlos Slim.

Bridging his ability to ask the tough questions and having earned celebrity’s trust going into the grilling sessions, King also turned his attention and resources towards the surging Hip Hop community, which, at the time, was on the cusp of taking hold of permanent dominance within the music industry.

In 2016, OraTV and Larry King NOW partnered with HipHopDX to support a direct line of questioning with his biggest rap star guests. In what has now become a sobering moment for Hip Hop, King spoke with Mac Miller a little under a year before his tragic overdose death.

“I can’t believe I’m getting interviewed by [you],” Miller flattered King midway during the interview. “This is so awesome.”

The artistic risk-taker was excited about the creative leaps that would eventually become his Swimming he had been taking in the studio but still admitted that success wasn’t a cure for his depression woes.

“I just went through a long period where I didn’t wake up very happy,” he admitted. Despite battling depression and addiction throughout his musical triumphs, Miller succumbed to an accidental overdose on September 07, 2018, but his birthday still marks a day of remembrance among his Hip Hop peers.

When King asked, “Why are they all going to jail?” an incredulous-looking Eve responded, “Shit happens!” 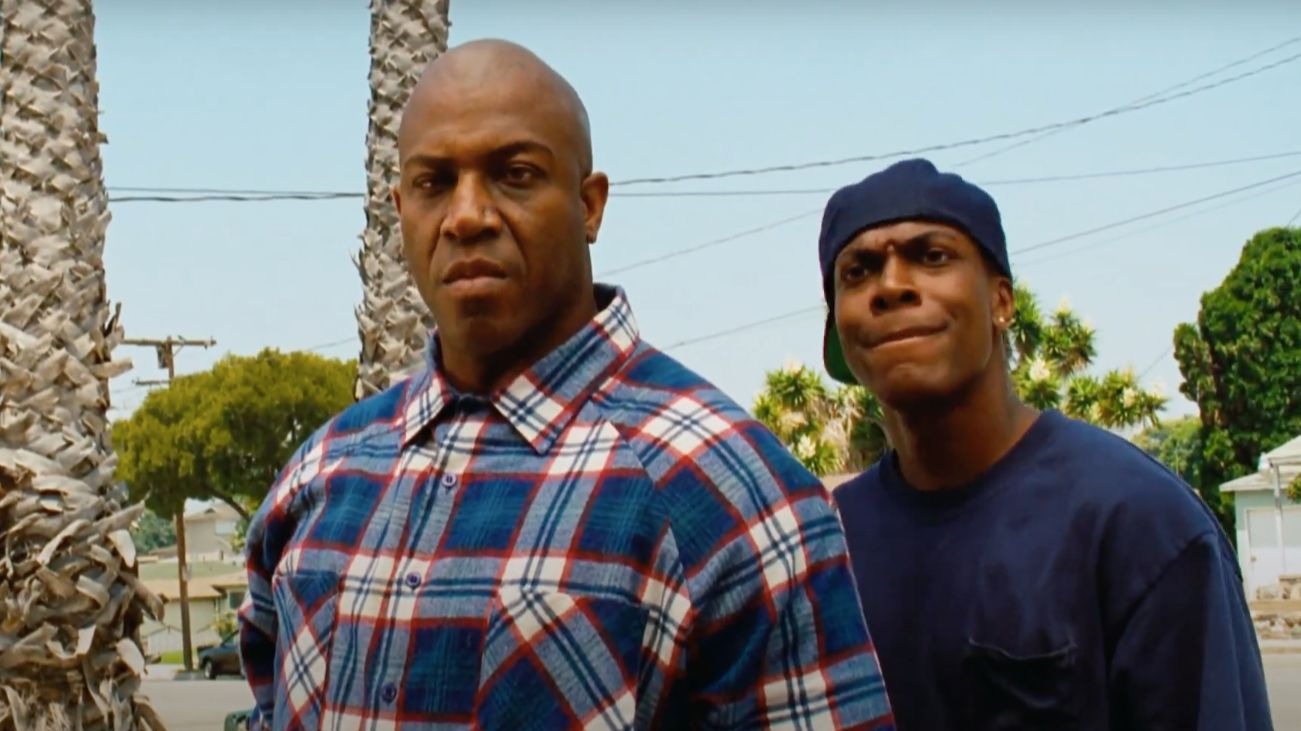 King leaves behind three children (two of whom he succeeds in death), nine grandchildren, four great-grandchildren and a trophy mantle that includes 10 Best Interviewer/Best Talk Show CableACE awards, the 1982 Peabody Award for Excellence in broadcasting and inductions into the National Radio Hall of Fame and Broadcasters’ Hall of Fame.

DX sends its warm condolences to King’s family and friends. Watch below for more hard-hitting content with Wiz Khalifa, French Montana, The Game and more.

DJ Khaled Opens Up About The N-Word In His Music, Islam & Overeating

Tyler, The Creator Explains Why ‘F*g’ Isn’t A Bad Word