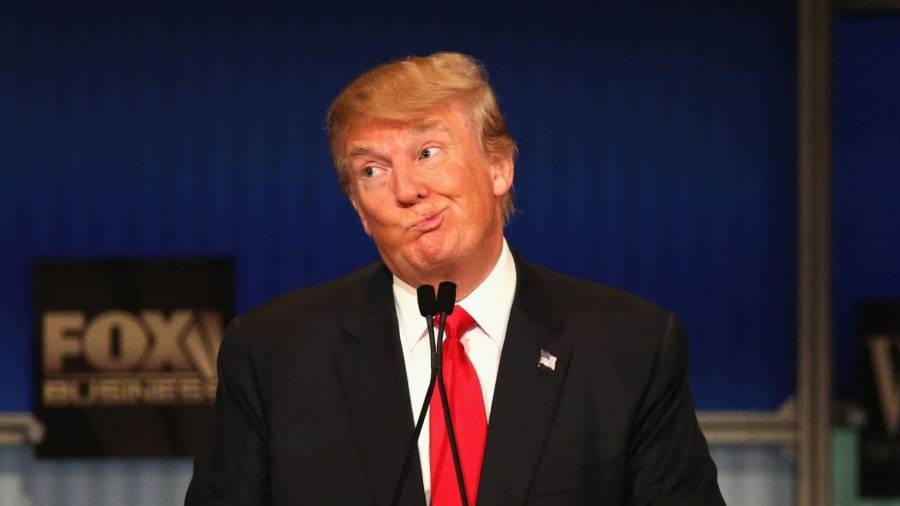 Donald Trump has just made United States history as the only president to be impeached twice. According to CNBC, the resolution passed 232 to 197 (with the help of 10 Republicans) after the House voted on the article “incitement of insurrection” for Trump’s role in last week’s deadly U.S. Capitol riot. Now, the Senate must take the case to trial and decide whether to convict.

The impeachment process will differ from the first one that occurred in 2019 around the Ukraine investigation, most notably because the Senate trial will presumably occur after Trump is no longer in office.

He was also accused of urging them to contest the results before they marched to the Capitol in an effort to stop Congress’ electoral vote count. When given the opportunity to address the angry mob, Trump ended up telling them he loved them and called them “special” people.

Revolutionary MC Paris, who’s built a career on fearlessly speaking out on socio-political issues is pleased with the turn of events.

“Trump? Fuck ’em and feed him old fish,” he tells HipHopDX. “I dig his fall from grace on the strength that it hits his fragile ass where he lives — his ego. Though this second impeachment won’t get him out of office any sooner, he deserves everything he’s getting. He’s been catastrophic for America and more specifically for my people — on the strength of the lack of response to COVID alone.

“When you factor in the increase in racism and intolerance, it’s even worse. It’s just a trip seeing all of this last minute fake outrage and concern for government by politicians who’ve either championed its direction or did nothing to correct shit over the last four years.” 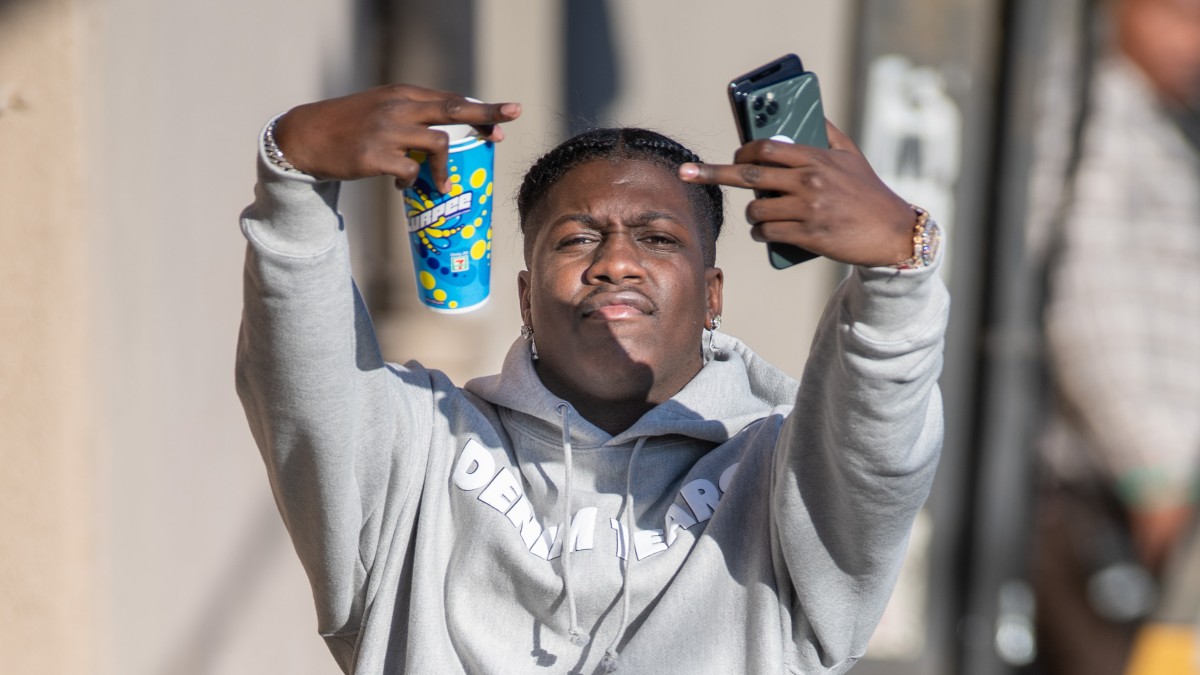 But Paris knows there’s more work that needs to be done, adding, “People who claim the real issue is classism and not racism are blind to the fact that most of the shit we deal with as Black and Brown people is race-based — and this reality has been amplified since Trump took office. It’s a luxury and a privilege to suggest otherwise.

“This is why it’s essential to do for self and to embrace education and organize; nobody’s coming to save us. Just know we’ll be on Biden’s head too. It don’t stop, ever. All power to the people.”

Naturally, the House vote is currently a trending Twitter topic and several members of the Hip Hop community are weighing in — from Ice-T and Cardi B to J-Live and Open Mike Eagle. Check out the reactions below.

I been told yaaa pic.twitter.com/FtZYlJKEbe

I think the Feds are gonna wait till dude is a citizen again.. Then hit him with everything in the book. Put him in Prison.. He crossed the Feds.. Even Gangsters know you don’t CHALLENGE the Feds.. But we’ll see…. https://t.co/ytW3vGlGaC

197 people in congress that were targets getting hunter last week voted Nay. Pieces of trash. Donny still lost tho. Cue the Honey Drippers.

Donald Trump has been impeached for inciting an insurrection against the United States of America.

Let that sink in. pic.twitter.com/Y942rfcRFg

Man o Man!!!!! They got him AGAIN!
Wow, what a pick me up, who needs coffee when you got #impeachment

The got him again with 7 days left on the clock.

The mash up the streets have been begging for pic.twitter.com/qJ4gZODozc

Looks like Donald Trump is making HISTORY y’all as he’s now been impeached TWICE by the House & this time it’s for inciting the deadly US Capitol riot 👀👀👀 THOUGHTS ⁉️pic.twitter.com/wO7AFZLt3p