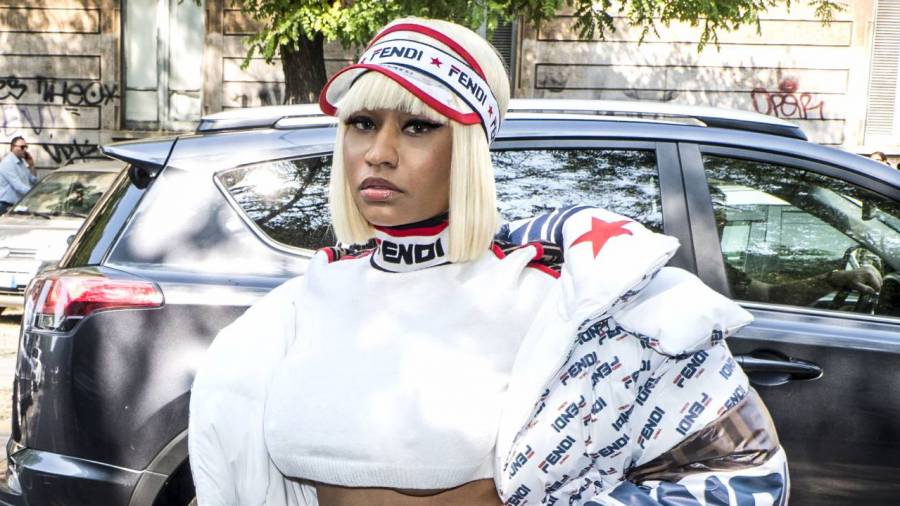 Nicki Minaj and Tracy Chapman’s copyright lawsuit has finally reached a settlement. According to Pitchfork, California court documents viewed by the publication revealed that Nicki will fork over $450,000 to the ’90s blues rock legend. The sum will also cover all legal expenses relating to the case.

Chapman originally filed the lawsuit in 2018 over the “Super Bass” rapper’s alleged illegal use of 1988’s “Baby Can I Hold You,” which Nicki sampled on “Sorry” featuring New York rap legend Nas. The track was originally leaked in 2018 by DJ Funk Flex when he played it on Hot 97.

Nicki intended for the song to land on her fourth studio album Queen, but admitted she never received sample clearance from Chapman and was forced to remove the track instead of delaying the LP again.

She tweeted in 2018, “So there’s a record on #Queen that features 1of the greatest rappers of all time. Had no clue it sampled the legend #TracyChapman — do I keep my date & lose the record? Or do I lose the record & keep my date? ‍Do we push #Queen back 1week? Ugh! I’m torn, y’all help. Tracy Chapman, can you please hit me. omg for the love of #Queen.”

Nicki received a small win regarding the case and thought she was on the road to victory when a judge ruled in September that she didn’t commit any sort of copyright infringement involving Chapman’s “Baby Can I Hold You” on grounds of fair use.

The Grammy-winning singer alleges that “Baby Can I Hold You” makes up half of the lyrics and vocal melody of “Sorry,” while Nicki continuously denied any sort of wrongdoing, which she authorized in the court system in February 2019. Nicki’s legal team then made the $450,000 offer to Chapman’s camp official in December 2020.