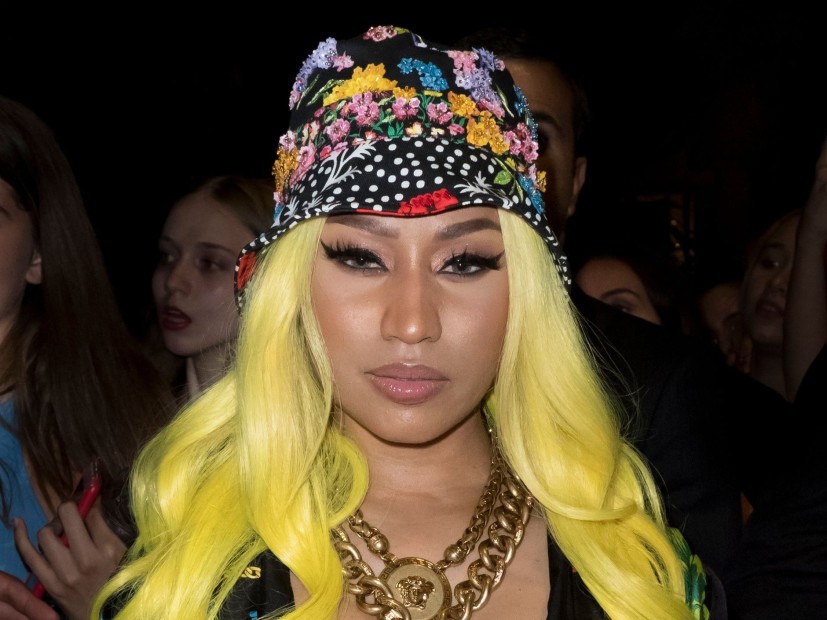 ’90s singer Tracy Chapman is reportedly suing Nicki Minaj for ripping off one of her original songs. According to TMZ, Chapman claims Minaj stole 1988’s “Baby Can I Hold You” for her own track “Sorry” featuring Nas, which was initially supposed to be on Nicki’s fourth album Queen.

Nicki was well aware she needed permission to use parts of Chapman’s song. In June, Minaj and her team made multiple requests to license “Baby Can I Hold You” and all requests were denied. Failure to get the license was one of the reasons she cited for Queen’s delay.

In August, she tweeted, “So there’s a record on #Queen that features 1of the greatest rappers of all time. Had no clue it sampled the legend #TracyChapman — do I keep my date & lose the record? Or do I lose the record & keep my date? ‍Do we push #Queen back 1week? Ugh! I’m torn, y’all help. Tracy Chapman, can you please hit me. omg for the love of #Queen.”

Chapman says material from “Baby Can I Hold You” makes up half of the lyrics and vocal melody of “Sorry.”

The lawsuit says Funkmaster Flex played “Sorry” on Hot 97 and it was also featured on The Breakfast Club. Subsequently, it started making the rounds on internet and Nicki, once again, tried to get it cleared with Chapman.

But according to another tweet from Nicki, “Sis said no.”

Chapman is seeking for damages and an order to prohibit Nicki and her team from releasing the song again.