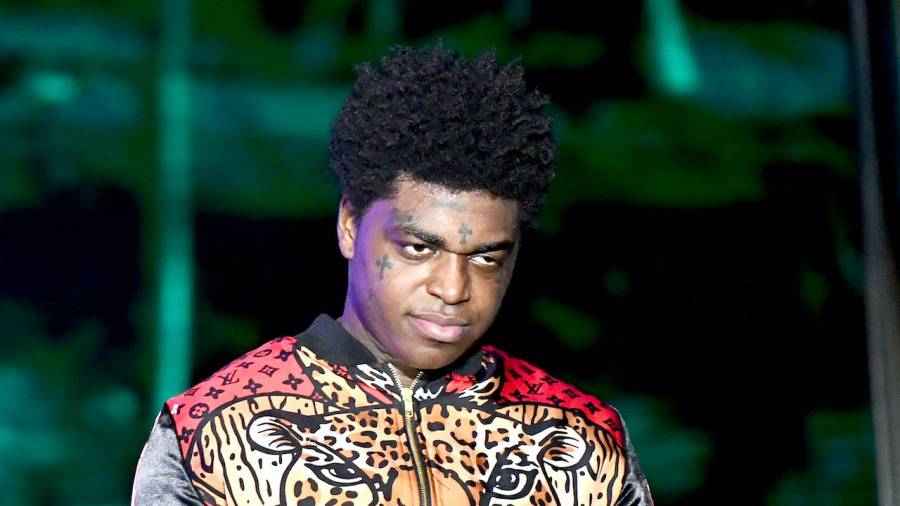 Kodak Black’s continued fight for his release from prison has hit another setback.

According to VladTV, the Pompano Beach, Florida native’s request to have his prison sentence reduced was denied by federal prosecutors after it was determined his motion failed to follow legal procedures or cite any reason as to why he should be granted less time.

“(Kodak Black) has not presented ‘extraordinary and compelling reasons’ supporting his request for release,” assistant U.S. Attorney Bruce O. Brown wrote in response to the motion. “Stated more correction, (Kodak Black) has not presented ANY reason supporting his request for release. He merely states he is not an evil person and promises to participate in community-based programs aimed at helping the ‘younger generation.’ That simply is inadequate pursuant to the statute.”

The “No Flockin'” rapper is currently serving a 46-month sentence on a firearms possession charge, a drastically shorter sentence than the 10-year sentence he was initially facing. Brown and his team determined a reduced sentence for Kodak couldn’t be met.

In a handwritten letter, Kodak made his plea for early release and believed he was “salvageable” due to his status as an entertainer and influence on the youth.

“With all due deference, I come in truth,” he wrote. “I acknowledge my mistakes and I take full responsibility for my actions. I am not a evil or demented person. I am salvageble [sic] and I have the ability and potential to live a prosperous and positive life.” 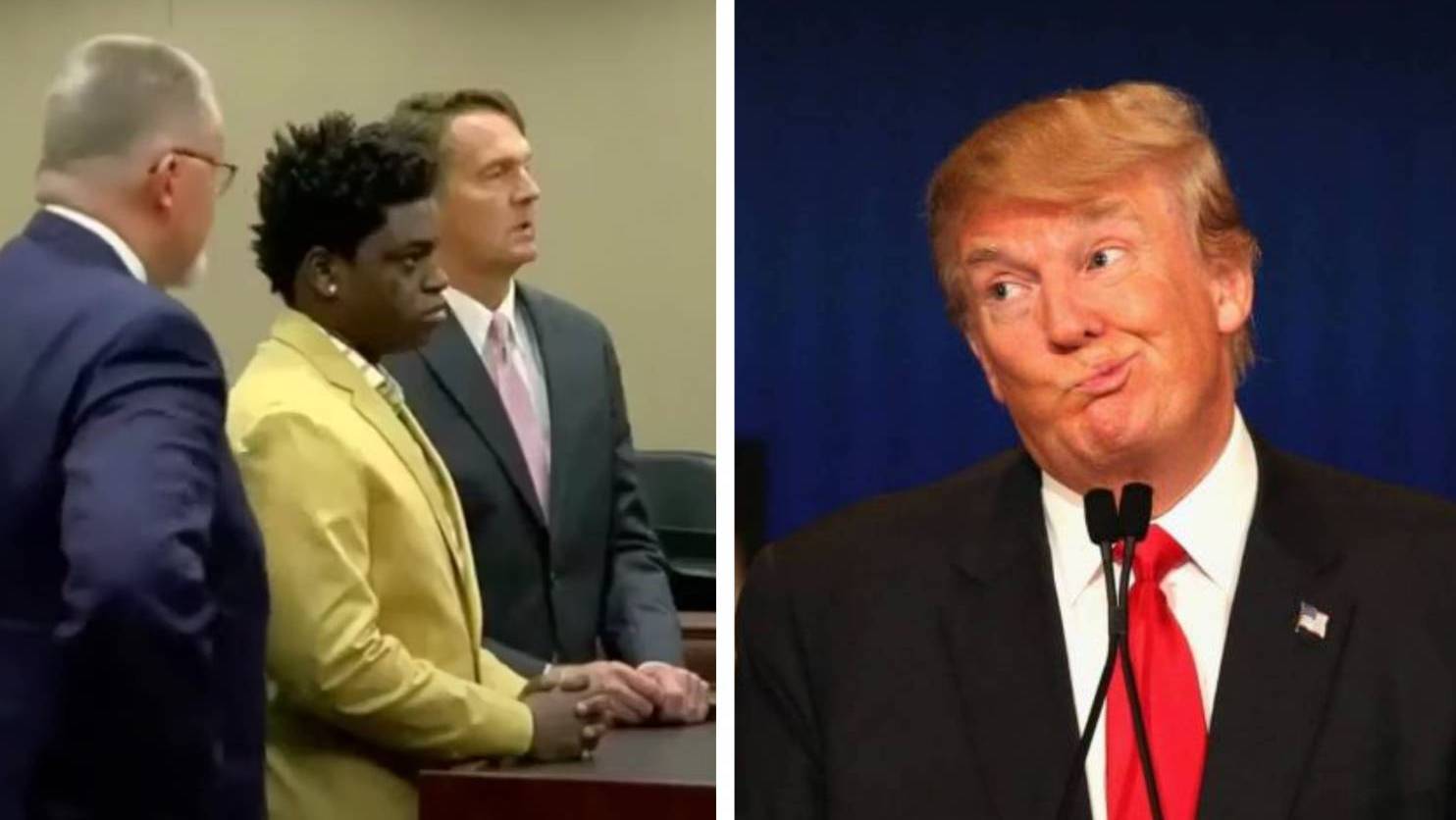 Kodak has made numerous pleas to be released early from prison, including reaching out to the outgoing president Donald Trump. Kodak wagered he would donate $1 million to charity in exchange for a pardon. It’s unclear if Kodak’s plea towards Trump were heard.

Although the Sniper Gang artist’s current release date is set for November 2022, there’s no word on what he and his legal team may do next in order to secure his early release given his previous lawsuits against the Federal Bureau of Prisons and acts of kindness through Thanksgiving and Christmas.