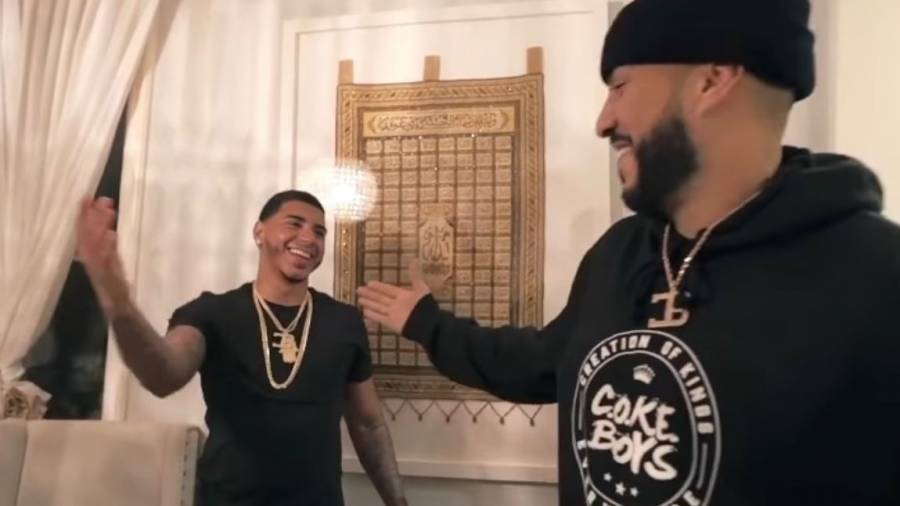 Up and coming rappers like Staten Island’s own CJ can benefit from an older rap veteran reaching out to them. Earlier this month, a video of the “Whoopty” rapper receiving a chain and having dinner with French Montana made its rounds on social media, and everyone thought CJ had just signed a deal with Coke Boys.

During his interview with HipHopDX, CJ revealed he doesn’t have a deal with French’s imprint. The moment was just a confirmation that he’s apart of the extensive Coke Boys family.

“Just to give me that co-sign, that bridge between the older artists and the new artists. He just wanted to show love. That’s really it, but that’s family, man. We definitely got some shit in the works though. Definitely look forward to seeing something come out of me and French,” he said.

When veterans like French Montana get a chance to connect with the younger generation of rappers, there’s room for them to give out gems when it comes to maneuvering through the industry. When it came to what the most important piece of advice the Coke Boys leader gave him, CJ said it was something that resonates with the gun violence that’s been taking the lives of rappers this year.

“I want to say, the best thing he told me was more so just being on point and just being safe, man,” CJ said. “He was really talking to me and basically just telling me, ‘There’s a bunch of young artists dying out here, young, and not having security with them. Just watch how you move. Don’t post certain things. Don’t post your location.’ and pretty much just telling me to stay safe, man. And just be on point.”

The music video for “Whoopty” features CJ and his friends posted up and vibing out with red paisley-printed bandanas and souped up Lamborghinis. Rappers showcasing their affiliations is nothing new, but it does bring attention from rivals that come with its consequences. When asked if he feels he needs to tone down the imagery due to opps making him a target, the 23-year-old explained he does. But even if he doesn’t, being a rapper, in general, will always make him a target. 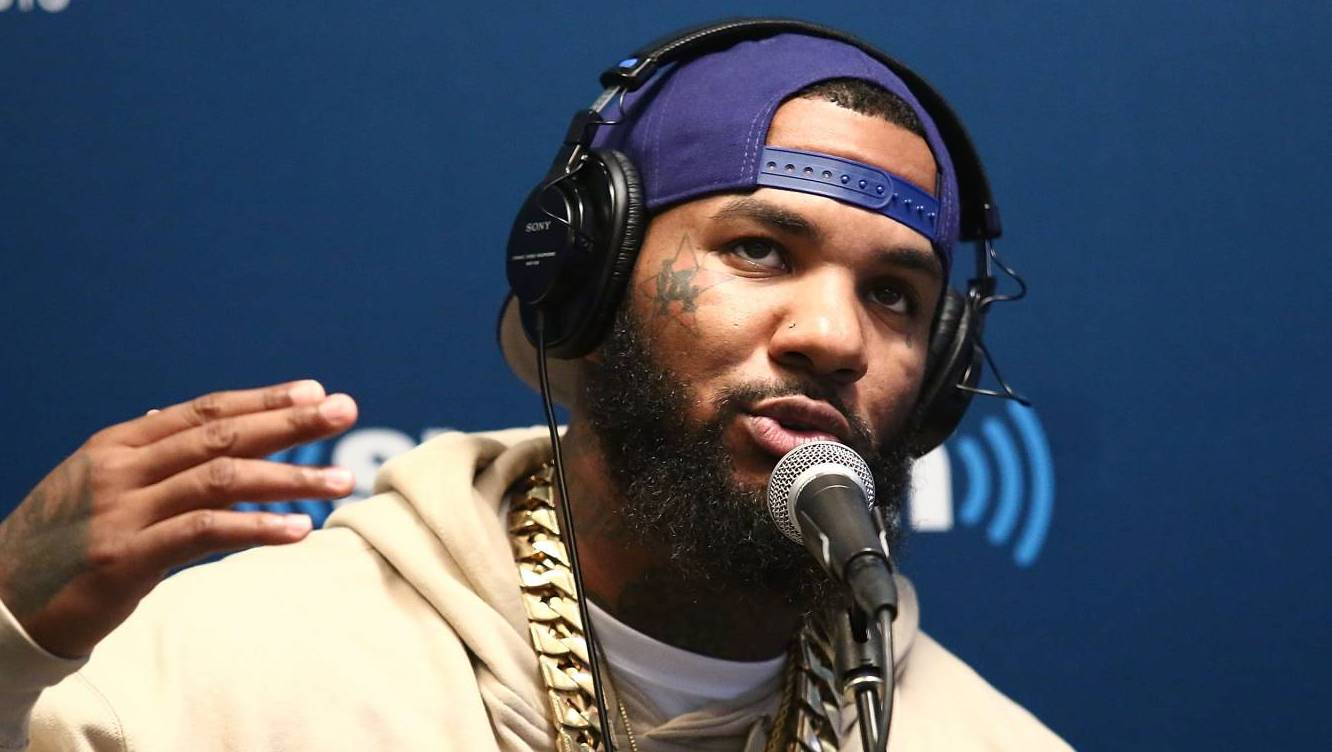 “Yeah, definitely, I want to just slow down with the whole thing as far as that what you’re talking about,” CJ said. “But I feel like the main thing really is being a rapper. I feel like we’re a target in general. Besides the whole red thing, there are artists out here getting killed that’s not even affiliated, you know what I’m saying?”

CJ continued, “I just feel like being an artist, it’s hard because there’s always a target on our backs. I feel like we just got to move more properly.”

Check back for more of our conversation with CJ coming soon. In the meantime, head over to his Instagram page @realcj_.