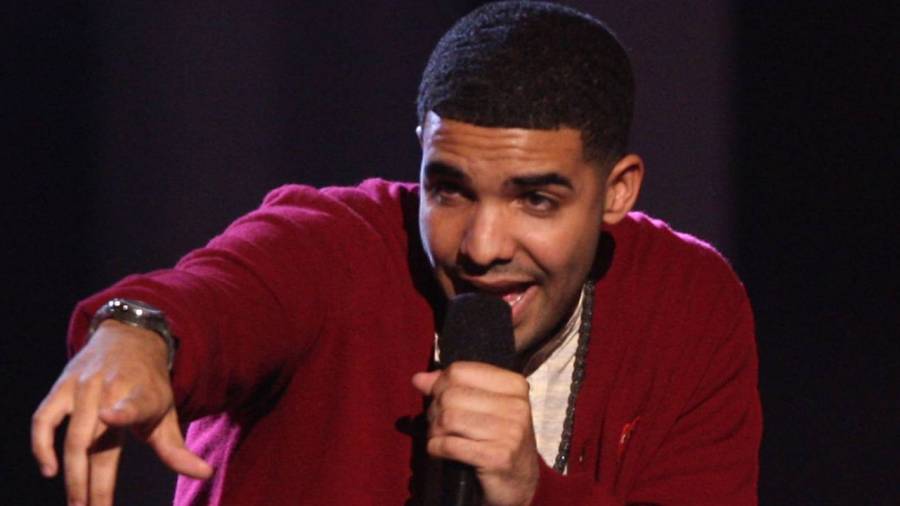 Drake has come a long way since the days of receiving three-digit checks for is music. As part of the season of giving, Drizzy’s uncle found the first check his nephew ever made from music and then framed it and gifted it back to the 6 God for Christmas.

“My uncle found and gifted me my first earnings from music,” he posted about his humble beginnings to his Instagram Story on Friday (December 25). “Came a long way from 3 bills in royalties.”

The check is made out to Aubrey Graham and his former Toronto address from the Society of Composers, Authors and Music Publishers of Canada for $304.04 on November 15, 2007. At the time, Drake was not signed to Young Money under Lil Wayne and just released his Comeback Season mixtape in September of the same year.

13 years later, Drake’s bank account is looking a bit different and contains a few more zeroes. According to Forbes’ highest-paid celebrity list, Drizzy came in at No. 49 for 2020 with $49 million.

That slot puts Drake just behind reality star-business mogul Kim Kardashian and ties him with Los Angeles Rams quarterback Jared Goff. Business Insider estimated Drake’s fortune to have a net worth of $150 million earlier this year. 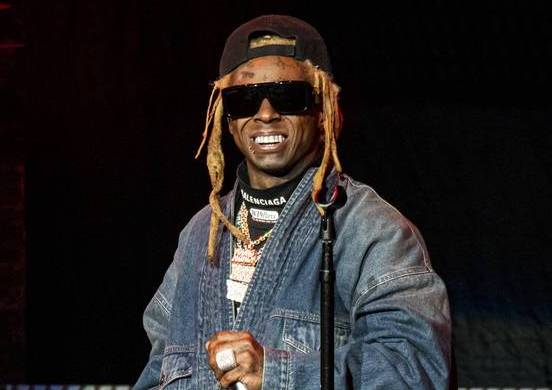 Drake is expected to release his anticipated Certified Lover Boy album in January. The project will serve as his sixth LP.