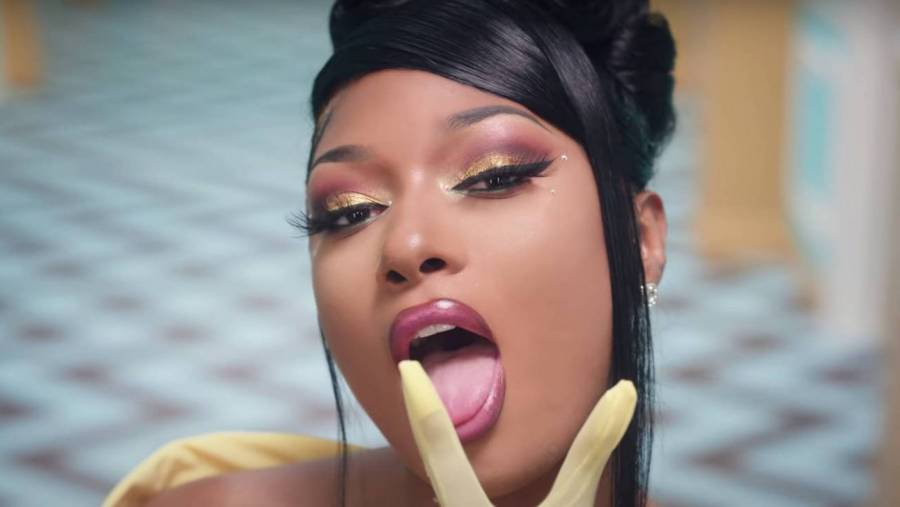 Megan Thee Stallion Shades Men Being 'Mad' At Her WAP: 'It Just Comes From A Place Of Fear & Insecurity'

After dominating chunks of the 2020 Hip Hop conversation (as well as the Billboard Hot 100 and its equivalent in several countries), Megan Thee Stallion isn’t resting on the platinum plaque earned from her “WAP” collaboration opposite Cardi B.

In an interview with GQ UK published on Monday (December 20), the Houston-bred rap star dismissed critics of the slick-tongued single — namely those of the male gender.

“Some people just don’t know what to do when a woman is in control and taking ownership of her own body,” she told the publication. “I feel like for a long time men felt like they owned sex and now women are saying, ‘Hey, this is for me. I want pleasure. This is how I want it or don’t want it,’ it freaks men the hell out. It just comes from a place of fear and insecurity, like why would anyone be mad about my WAP? It belongs to me.”

Megan’s comments come in the aftermath kicked up by Snoop Dogg after he shocked fans with a clear critique aimed at the ode-to-vagina. Although he never came off as “mad,” he did chastise the heavily streamed record for not being more subtle. 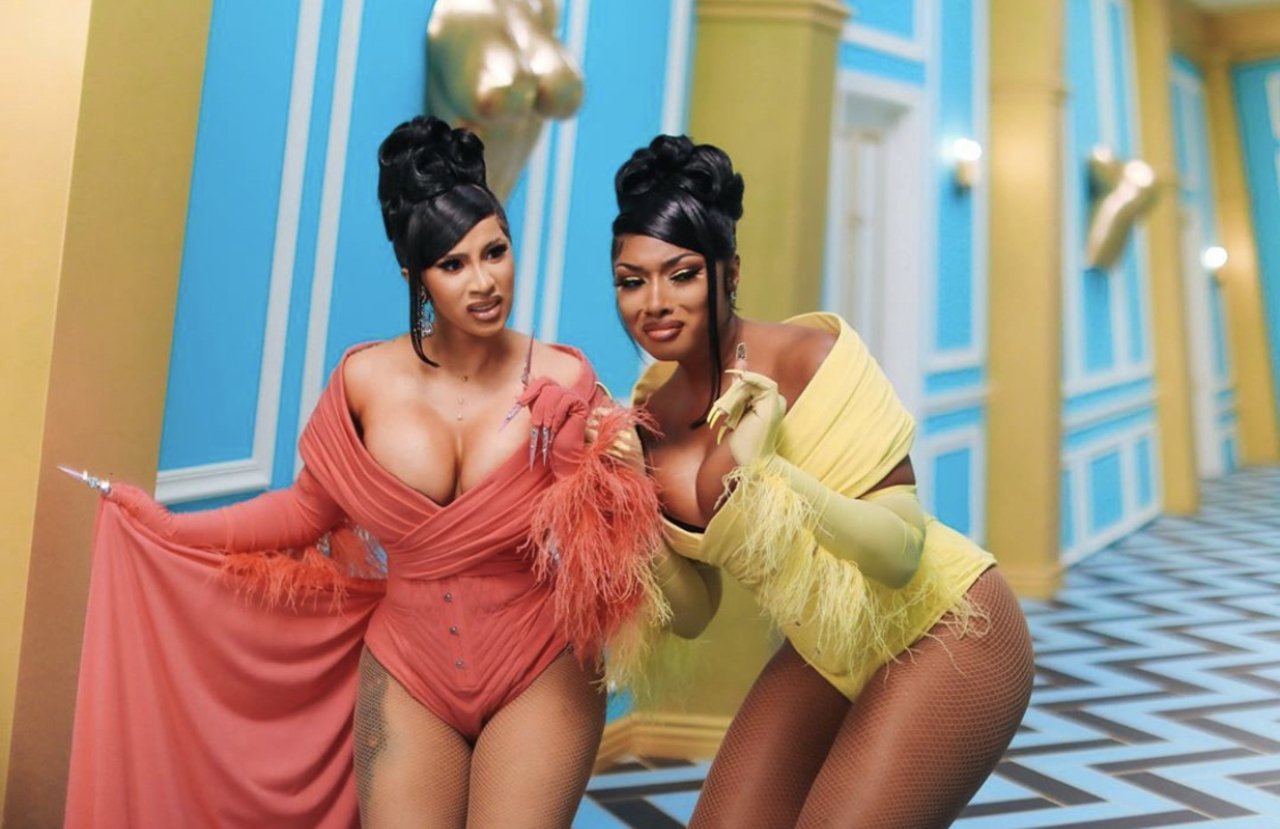 After Cardi B’s husband Offset stepped in to offer up his disapproval of the OG’s commentary, Snoop cleared the air and reminded all the rap people they’re in the same gang.

“WAP” finished the year ranking in Billboard’s Top 25 and was also the first record to ever top the Billboard Global 200 chart.

Revisit the Colin Tilley-directed video below.