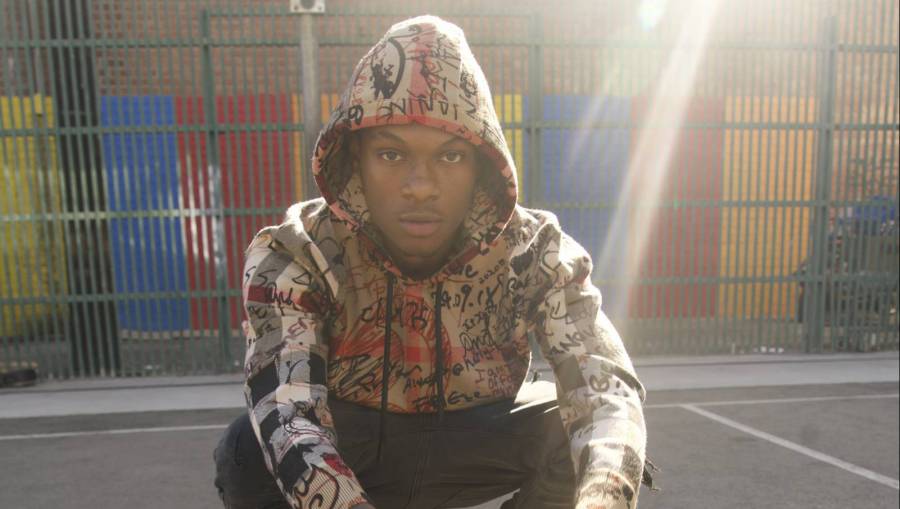 Like many young rappers , Chicago native Lil Eazzyy wears his influences on his sleeve and is still figuring out his sound. At just 18 years old, he’s already experienced immense traction; having his breakout single “Onna Come Up” help push him to 15 million streams worldwide and hit Spotify’s RapCaviar, US Viral and Top 25 Chart, as well as Rolling Stone’s Breakthrough 25 Chart.

Despite making early leeway in the Chicago drill sound with his newly released single “Feeling Different” and the aforementioned “Onna Come Up,” he’s already looking to experiment with his music style, expressing a desire to play with melodies, harmonize his voice and write heartfelt songs as his career moves forward.

During a recent interview with HipHopDX, a deep dive into his influences marks one of the few times where Eazzyy isn’t calm and collected. His demeanor throughout is cool, humble and thoughtful. But it’s moments where he gets excited talking about music when you realize not long ago he was just a fan and not an artist.

While he’s still learning how to maneuver in the industry, he already has lofty goals musical goals in mind.

“I want to meet Drake,” he exclaims wholeheartedly. “He’s so stamped in the industry. I want to get in the studio with him and see his creative process. [He’s] the biggest hitmaker, like our generation’s Michael [Jackson]. I feel like the vibes will be more genuine that way too. I know he’s cool.”

When asked about which song he’d want to be remixed with a Drake feature — as the OVO megastar has been known to do — Eazzyy first cites his Underrated cut “Kick Da Door” but then changes his mind.

“I got a lot of stuff in my vault of songs,” Eazzyy says. “I feel like I definitely could present him with a song that I want him to get on… or I’d get on any of his songs. It don’t even matter what type of song he gave me – I’d get on it.”

Displaying quite an extensive knowledge of music history, Eazzyy cites listening to everything from The Temptations to Maroon 5 while growing up. On his dad’s side of the family, his uncle played piano and his grandfather played the saxophone, while other family members were huge music historians. 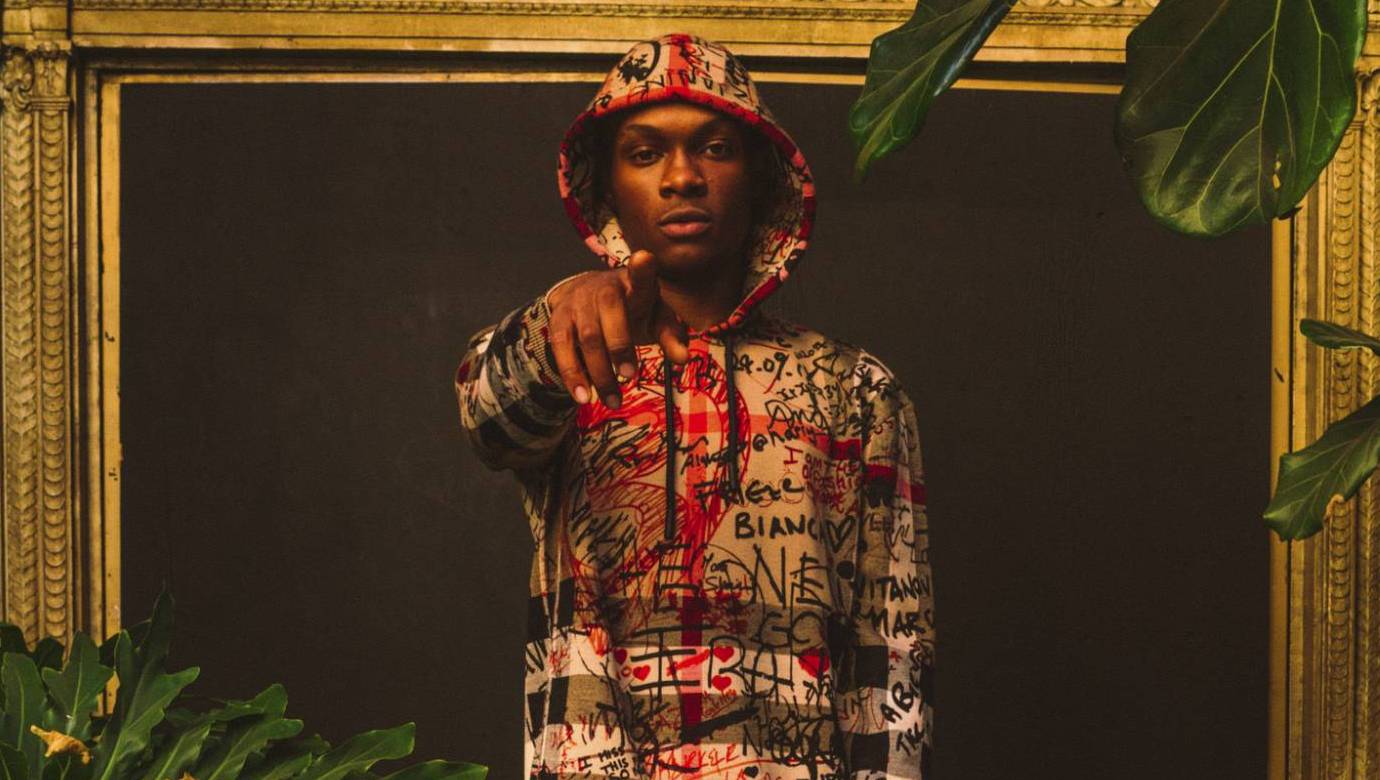 But Eazzyy’s favorite artist was the King Of Pop, Michael Jackson. Despite growing up during MJ’s controversial final years, Eazzyy consumed as much music from Jackson as possible (he’s even interested when Jackson and Eddie Murphy’s collab “Whatzupwitu” is mentioned, which he’s never heard of … probably for the best). And contrary to YouTube views and playlisting preferences, his favorite song isn’t “Thriller,” “Billie Jean,” “Smooth Criminal” or even “Beat It” — it’s “Leave Me Alone.”

“I don’t even know why, but that’s the song I love,” he says gleefully. “You can play any Michael Jackson song, and I probably knew the words [back then]. That was my biggest idol as a kid before I actually got into rap music.”

Eazzyy’s confident he can navigate the pitfalls that surface when a young artist suddenly gets hot overnight. Between fan and family support, Eazzyy believes he has all the motivation necessary for a long and prosperous career, provided if people continue to check for him.