Jack Harlow‘s “WHATS POPPIN (Remix)” features DaBaby, Lil Wayne and Tory Lanez and found just as much success as the original song when it peaked at No. 2 on the Billboard Hot 100. However, both Wayne and Lanez became shrouded in their own respective controversies not too long after the track took off – but Harlow wasn’t about to personally cancel his peers.

In a new interview with Power 106’s Teddy Mora and DJ Carisma, the Kentucky native explained why he chose to leave both men on the song despite others choosing to distance themselves.

“I don’t think I’m God,” he said. “I don’t have no room to judge anybody. I wasn’t there when this and that happened, I don’t know anything. Who am I to judge? For me it’s music and I think there’s a certain integrity you have to keep as an artist and care about things but there are three sides to every story. I don’t think it’s my place to start judging.”

He went on to rail against cancel culture, noting that it gives no room for people to learn.

“Don’t get me started on that shit,” he said. “I just hate the pack mentality. People can’t wait to decide who they hate next. Just a lot of judgment and laziness and you know – people aren’t perfect, bro! I feel like people should be able to recover from their mistakes. You know, we’re under the scope.” 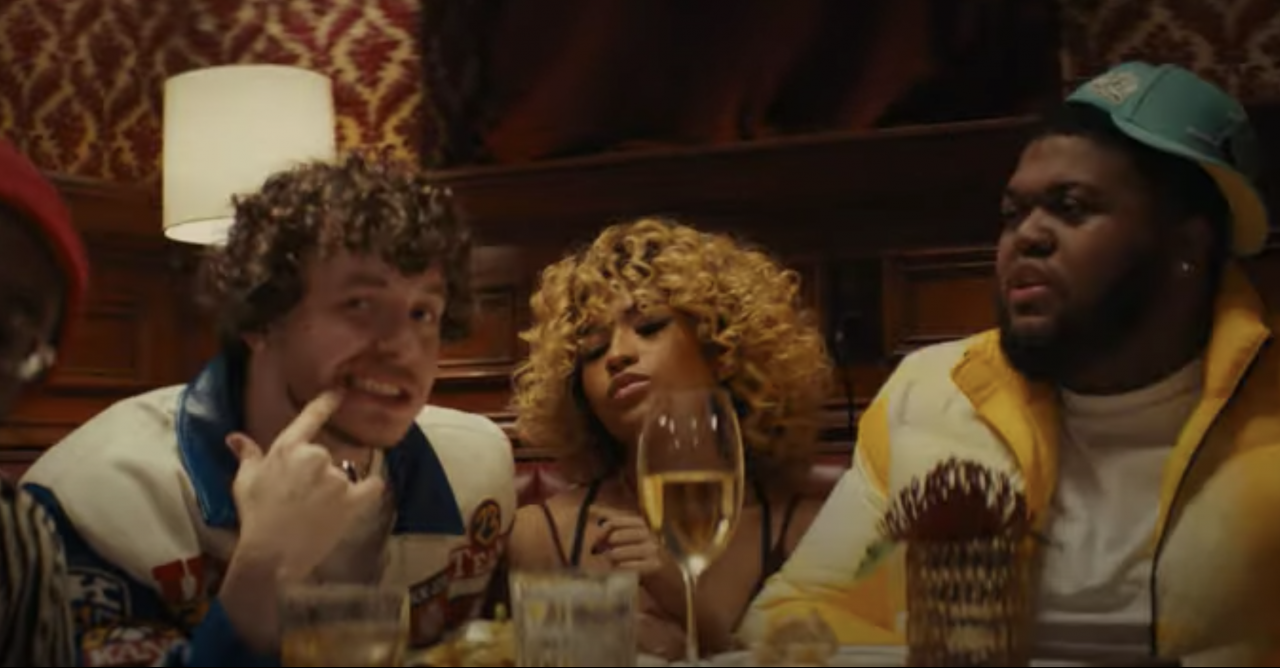 Harlow found himself in a bit of controversy earlier this month when he revealed the cover art to his forthcoming debut album, That’s What They All Say. Some people took offense to the picture because it features a Black woman’s leg next to Harlow in a limousine as he signs autographs for a group of children, leading to the creation of a room on ClubHouse to discuss how the cover was “what’s wrong with Hip Hop.” Debates ensued that included an appearance from Harlow’s Generation Now label head DJ Drama, but eventually the commentary subsided.

Elsewhere in his Power 106 interview, Harlow noted how often it’s mainly fellow White people who have the most to say about him.

“I remember I saw somebody talking bad about me online, and you know you see that kind of stuff all the time, but I saw somebody really ‘think-piece’ it up,” he said. “Got really analytical and tried to shred me and you know, it was just another White guy. And for me – my whole like, I felt like a lot of my hate has come from fellow White people. But I feel like that resonates with everyone. Hispanics, so many it resonates with them. Black people told me it resonates with them because there’s some sort of toxic self-hated going on in the world so I just wanted to address it.

That’s What They All Say is due out on Friday (December 11).