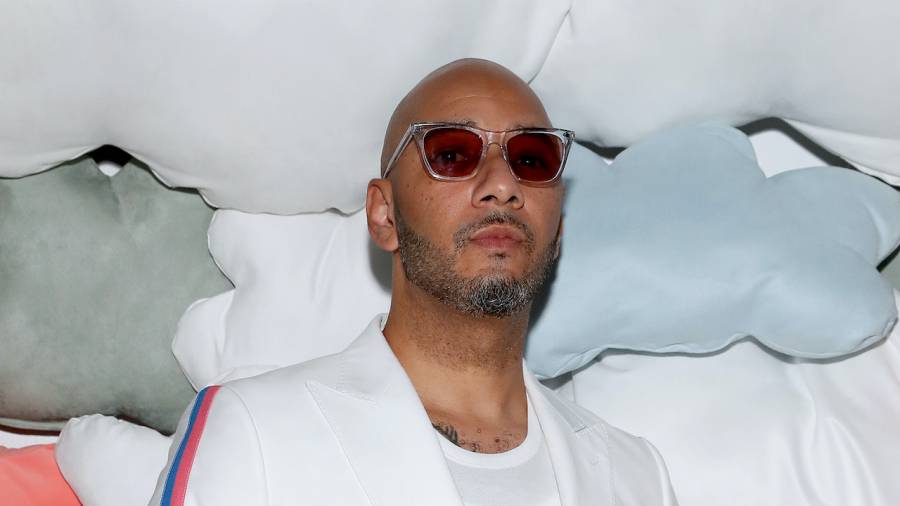 Swizz Beatz and Timbaland are likely still basking in the record-breaking highs of Gucci Mane and Jeezy’s monumental Verzuz battle last month. Before revealing the latest Verzuz event would feature R&B stars Keyshia Cole and Ashanti, numerous fans suggested different acts to appear on the Verzuz stage, including the hosts of The Joe Budden Podcast.

After declaring New York needed another Verzuz moment following all of the love for the South and West Coast, Budden, Rory and Mal suggested Cam’ron and Ma$e as potential Verzuz opponents. The conversation built enough steam they called Swizz, who saw their vision at the exact same time they did.

When asked about his personal pick on who would take home a W in the mythical battle, Swizz sided with the Dipset rapper, even though he has close personal ties to both artists.

“I think Cam got Ma$e in this one,” Swizz says around the 14-minute mark. “My pops managed Ma$e. Love Cam. I think my pops managed Cam at one point too, if I’m not mistaken. But that was all family. The only reason is that Ma$e stopped real short. Ma$e stopped … he got a lot of mixtape freestyles, got a lot features … I would have to really set that up ’cause Cam got a solo life and a Dipset life. He can play all of that. And he can play his features, too.”

Since Verzuz kicked off this spring, the battles have only gained in notoriety and hype. Although R&B is next up on the Verzuz stage, numerous fans have continued to call for a super-producer fight — Dr. Dre and Diddy.

Naturally, Swizz and Timbo haven’t exactly left the idea off the table. In an interview with TMZ on December 2, both left it up to the universe in making it happen.