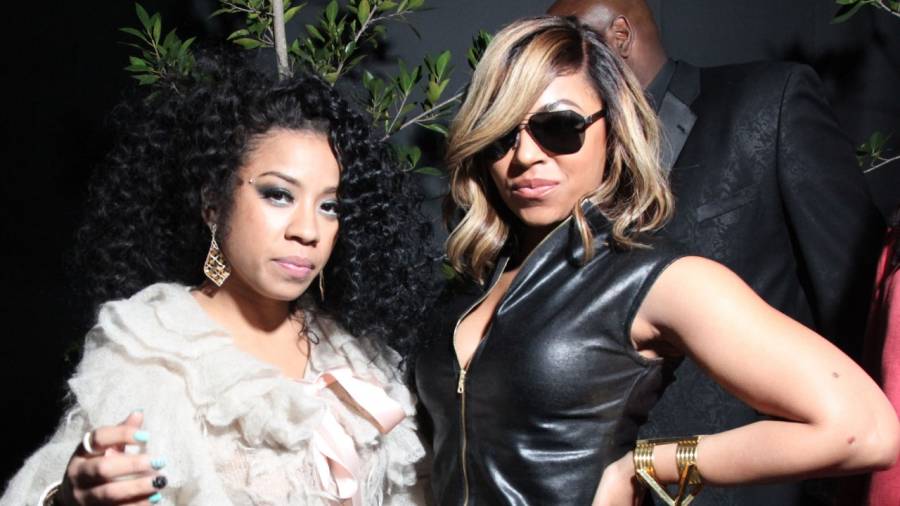 The next Verzuz battle has officially been confirmed. Ashanti and Keyshia Cole will go hit for hit on Swizz Beatz and Timbaland’s popular platform on December 12 at 8 p.m. ET and per Cole, it will be “a celebration!”

Both singers dominated the 2000s and have tons of hits to pull out of the bag. With five top 10 Billboard 200 albums including two No. 1s, Ashanti has tracks like her breakout hit “Foolish,” “Happy” and “Baby” and a ton of Ja Rule collabs from “Always On Time” to “What’s Luv?” with Fat Joe.

Oakland girl Keysh has seven albums worth of material to choose from and ballots that had people singing their souls out in the mid 00s like “Love,” “I Changed My Mind” and “I Should Have Cheated” and radio favorites like “Let It Go” with Lil Kim and Missy Elliott and “Last Night” with Diddy. 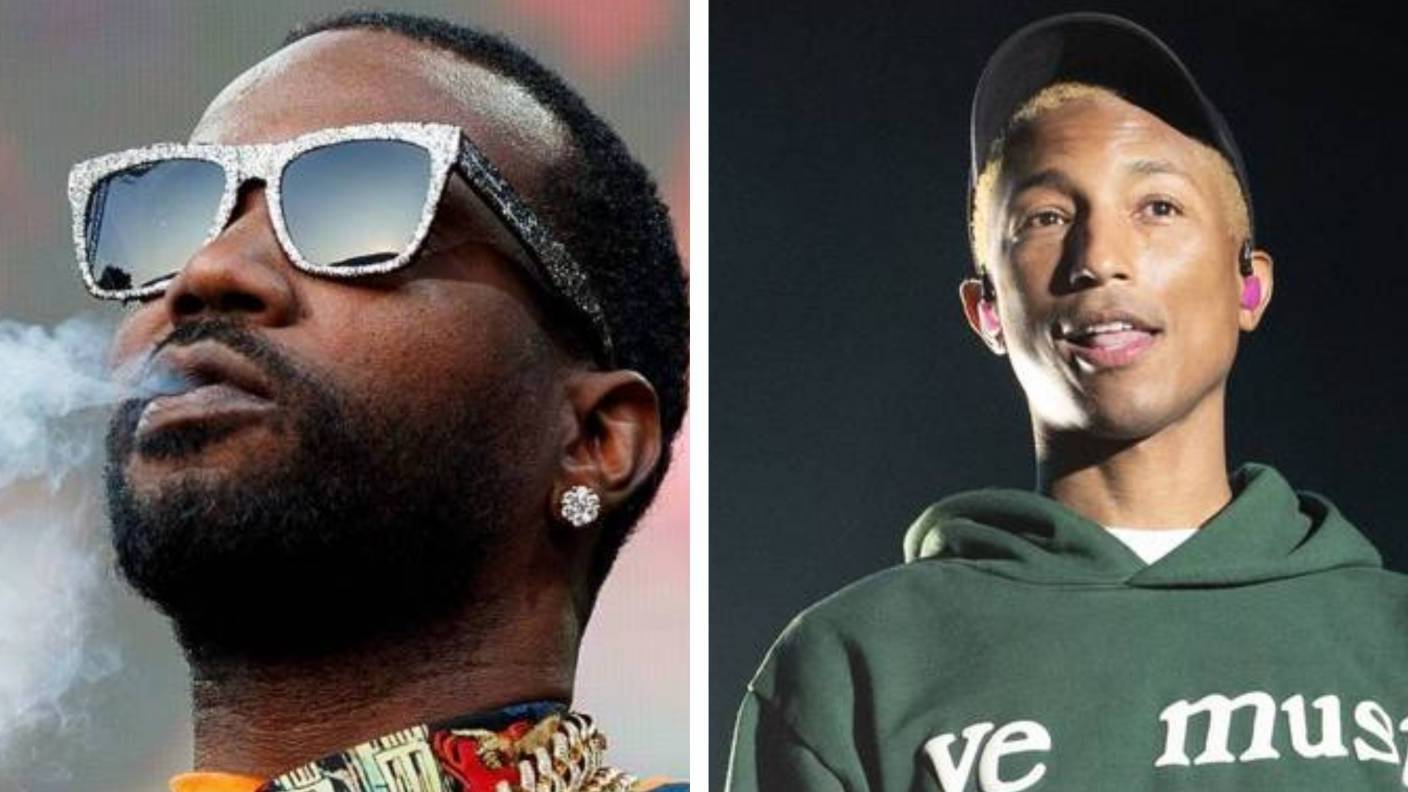 The battle will follow Gucci Mane and Jeezy’s record-breaking Verzuz that had more than 1.8 million concurrent viewers and over 9.1 million viewers overall. The ratings put them ahead of the MTV VMAs, Dancing With The Stars, The Masked Singer and more, according to a post from the official Verzuz Instagram account.

And per Swizz himself, fans just may get to see legendary Hip Hop figures Diddy and Dr. Dre go up against each other one day in the future.

“Now that’s something different,” he told TMZ on Tuesday (December 2) about the possibility of the two icons partaking in a Verzuz. “I can’t even say what’s not gonna happen anymore. We just let the universe naturally make things happen. I’m not gonna say no, I’m never going to say no anymore!”